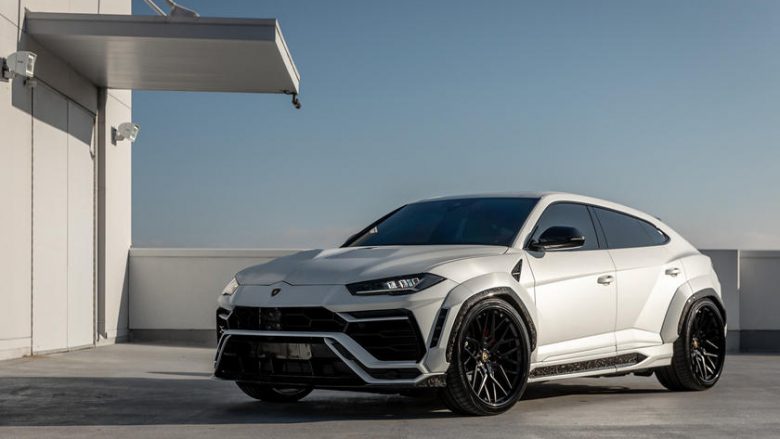 Considered a super SUV, yet a car modification has not hesitated to make the Lamborghini Urus even more powerful.

Novitec is committed to modifying this machine of 641 horsepower to make it even more powerful and distinctly different. For €300,000, you can buy the 1016 Industries Urus, which is expected to be the fastest SUV ever.

The change on the outside is not as important, as compared to the modification on the inside, to make it more powerful. There are two versions of the modifications made to this Lamborghini Urus, one of which enables it to reach 740 horsepower.

The other is even more powerful, producing 840 horsepower, allowing it to go a quarter mile in 11 seconds.