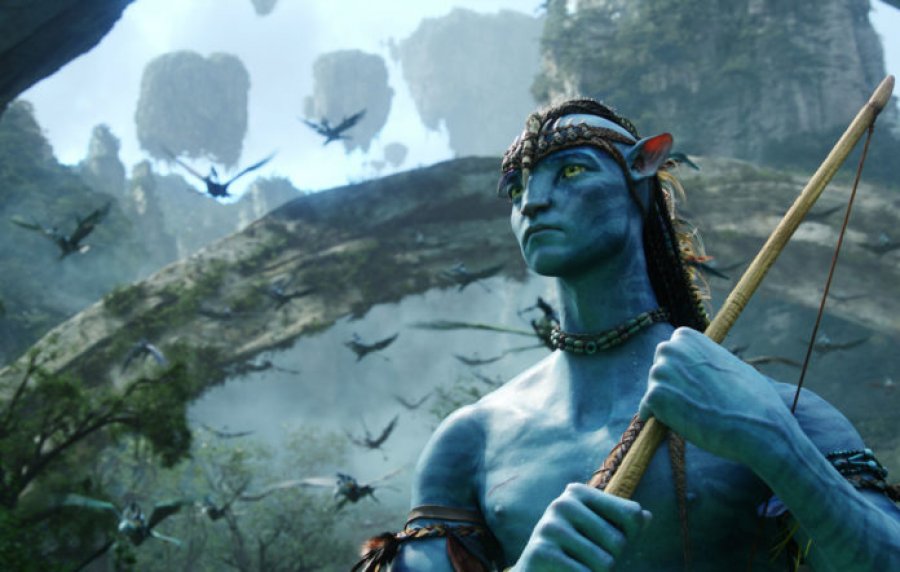 “Avatar 2” would resume next week

The production of the second Avatar movie will continue next week in New Zealand, as this country is releasing the restrictions imposed due to coronavirus, NME magazine reports. As residents will return to their jobs, even Amazon’s Lord of the Rings series will continue filming.

In early May, the government approved the resumption of film projects in New Zealand after reviewing health and safety protocols. A report in Deadline magazine said that some movies and TV shows were already continuing their work and that the shooting of “Avatar 2” would resume next week, which was confirmed by the film’s producer Jon Landau.

Sharing images of Instagram footage, Landau wrote, “The movie sets are ready, and we’re very excited to be back in New Zealand next week.”

Hundreds of movies and TV shows have suspended production due to coronavirus pandemics, including the new “The Batman” and the fourth season of the “Stranger Things” series.

> Check Next: Prohibited! You can’t cross, 5 places where tourists are not allowed 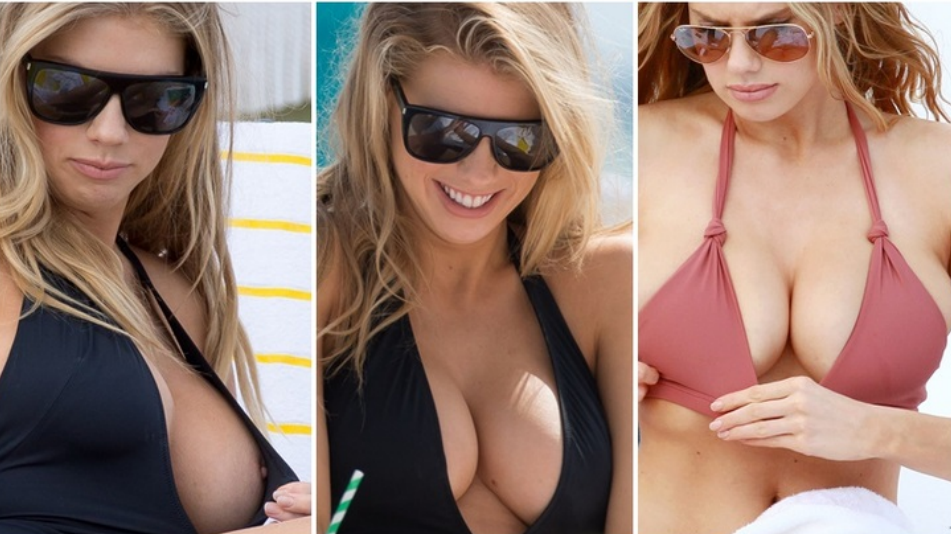 American actress and model Charlotte McKinney has chosen to relax on the beach, these warm spring days.

However, the 24-year-old has not escaped to many paparazzi, who have rush to shoot her in bikini photo.

And in one of the photos, there was also a small “incident” showing that McKinney’s bikini was too small to keep in it its shapes.

The Florida actress became famous for Julia’s role in the 2017 “Baywatch” movie, now is followed by more than a million fans on Instagram. 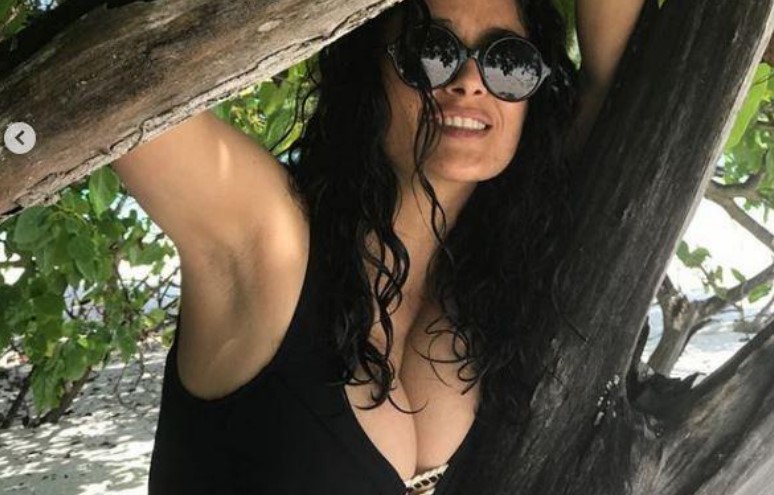 The 52-year-old Mexican actress has featured her perfect lines in a series of photos shared with Instagram followers during New Year celebrations as a “mermaid” in a dreamy sea . 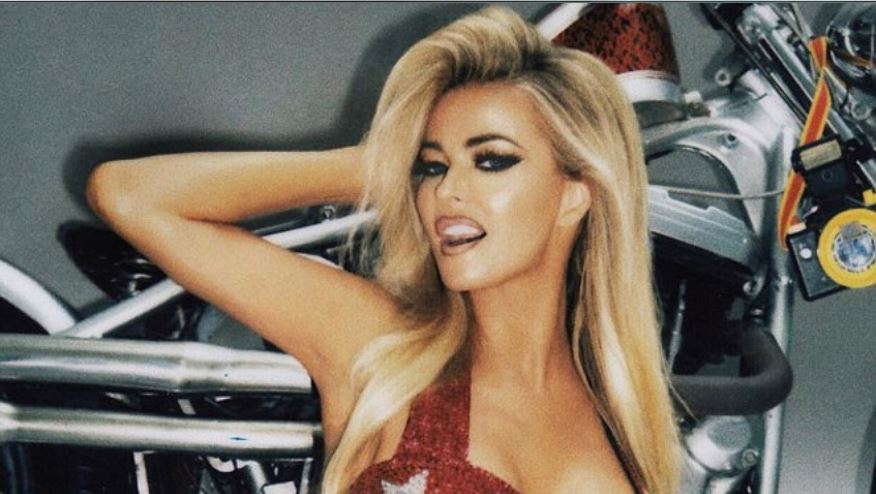 The famous actress Carmen Electra has once again come back to the spotlight.

Finally, the 46-year-old has realized her first photographic set 9 years after it first appeared this way. She has posed for photographer Eli Russell Linnetz who was inspired by nude photos of Lady Gaga, to recreate one with Carmen.

For the sexy blonde beauty with perfect lines, this is the second set where it is completely naked since 1991 for the Playboy magazine. 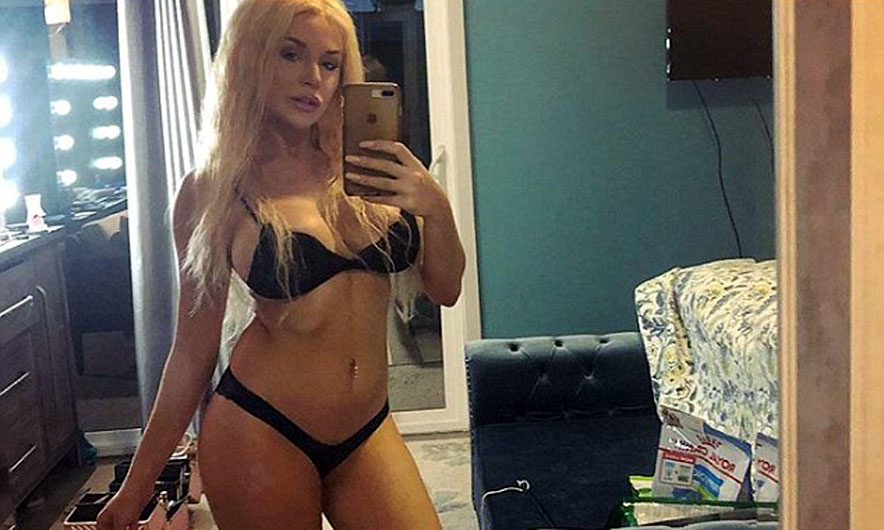 Courtney Stodden seems to finally not mind keeping her lines.

The 24-year-old who has become famous in “Celebrity Big Brother” has recently posted some photos with bikini and underwear on Instagram.

“I did not eat in order to be elegant, but now I’m learning to love food. Of course, food requires equilibrium, like everything else in life, but it’s important that I’m eating, “Stodden writes in one of her photos. 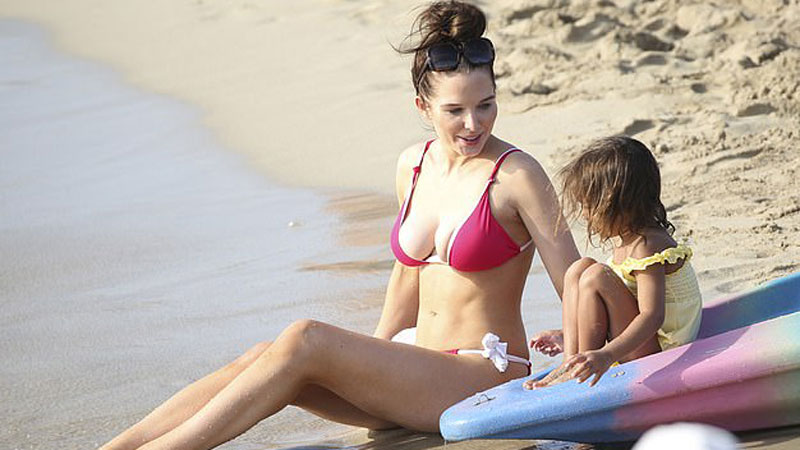 In June, she give birth to her second daughter Delilah, but when she was passed only 3 months, actress Helen Flanagan has appeared with a physic to be admired.

The 28-year-old is relaxing in Ibiza, Spain, and being photographed with a bikini appears in an excellent shape.

Helen Flanagan is the mother of two daughters, Delilah 3 months old and Matilda her big daughter. 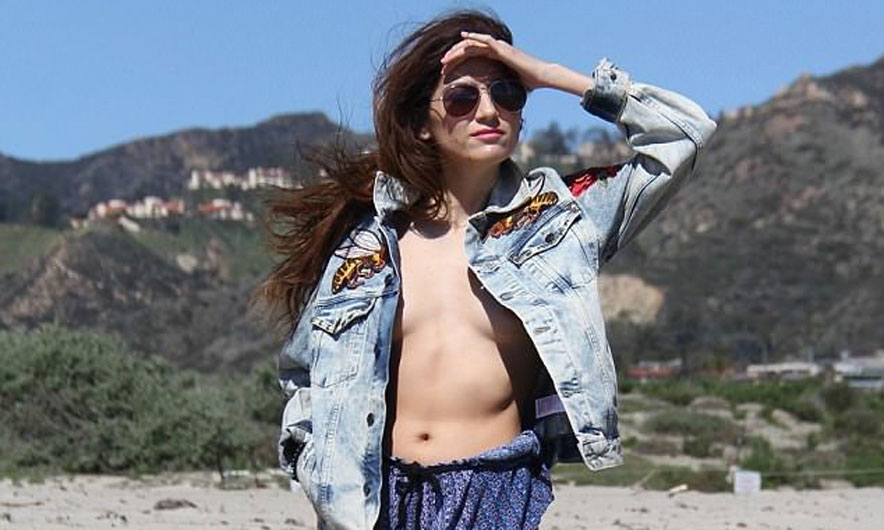 She “snatched” everyone’s attention at the Golden Globe ceremony when she appeared in her impressive red dress, despite her co-stars appearing dressed in black in support of the Time’s Up movement.

But this Saturday she did the same again when she appeared on the Mlibus beaches, only in a pair of shorts and an open jacket, revealing her chest.

The 37-year-old actress did not leave the imagination by appearing topless on the beach without being disturbed by the eyes of the inquisitive. 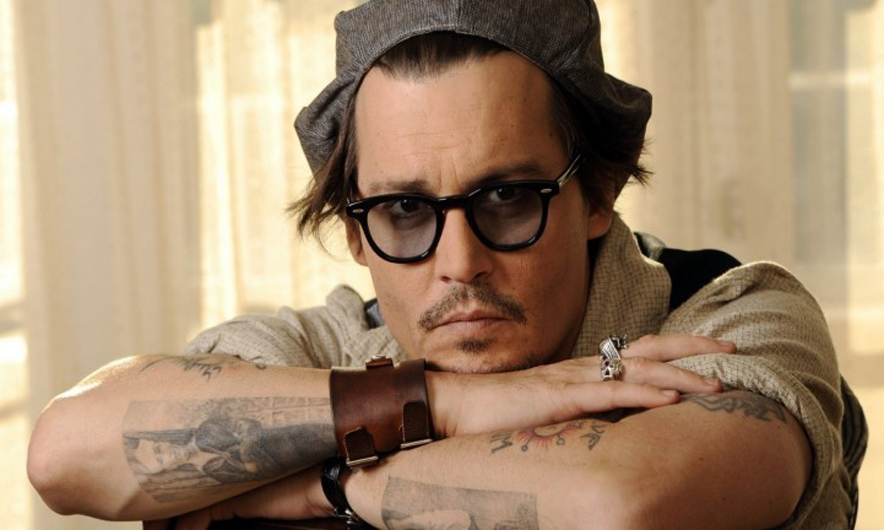 Actors, mostly American ones, are paid up to several million dollars for a role.

Thanks to their talent in acting they have put millions of dollars into their pockets. But acting was not the only field from which these actors generated they income.

Many of them knew that they would make the right investments in a timely manner, creating even one of their own empires.

Below are the 10 richest actors in the world:

NEXT: THE LIST OF WORST FILMS OF THE YEAR 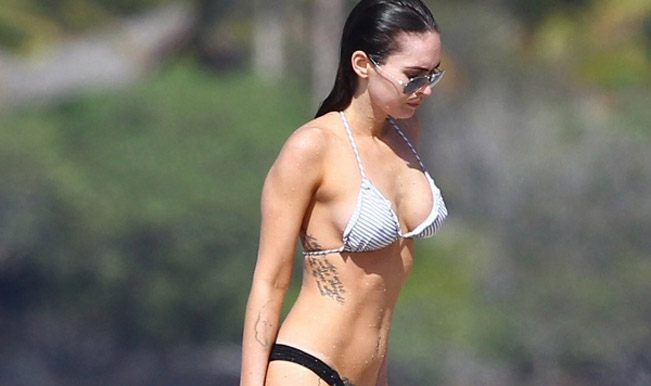 She is one of Hollywood’s most sexiest actresses.

But this time, Megan Fox has left the script for her latest role as she has posed with her underwear for Frederick’s spring 2018 campaign.

The 31-year-old beauty has proven to continue to have an incredibly amazing physics as she has taken a photo set on the beach.

The 27-year-old model was a miracle, as the glittering sun on the magnificent beaches showed its stunning lines.