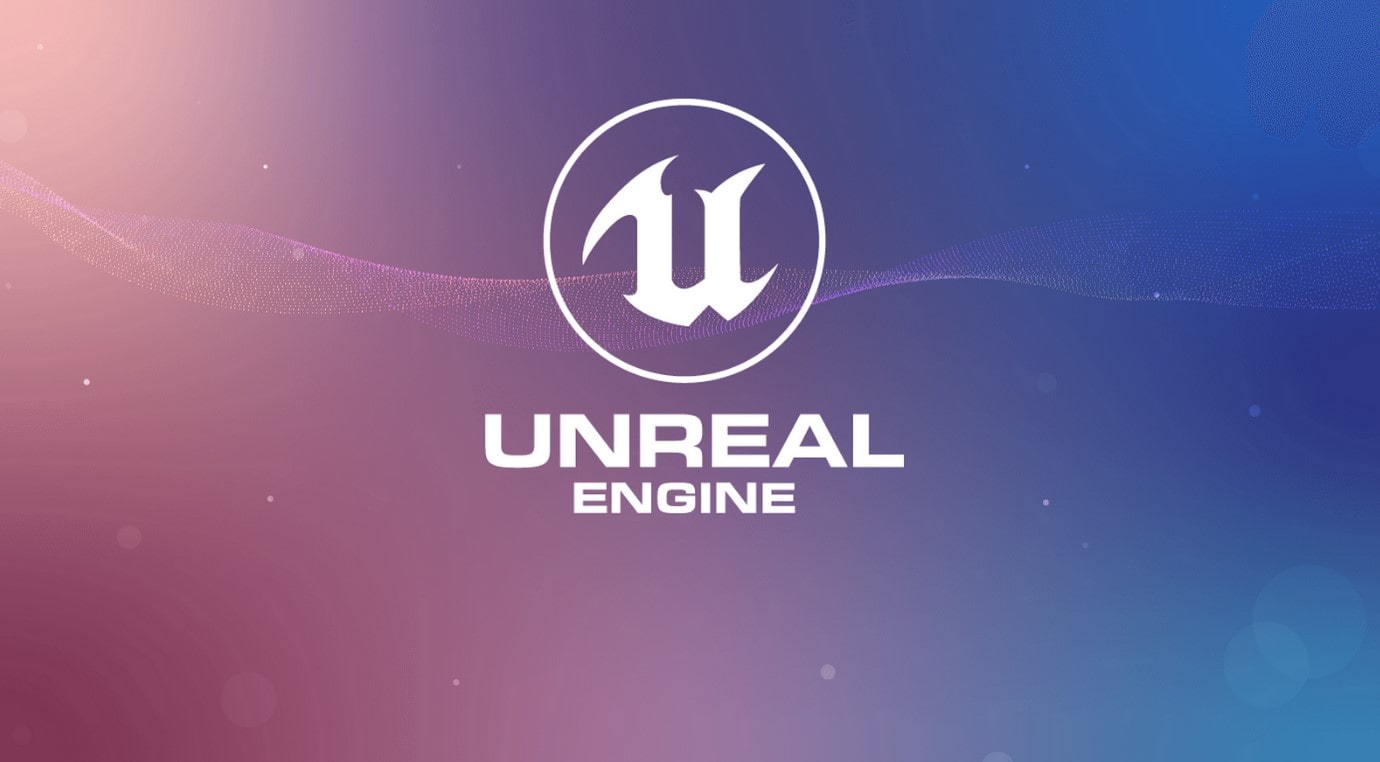 Epic Games, the studio behind Fortnite and Unreal Engine, has just released the first images of Unreal Engine 5 in action. Discovered along with a live demo on PlayStation 5, the clip helps to demonstrate the engine’s technologies, which will allow game developers to reach other levels of detail in rendering future generations of games.

This according to Epic’s statement at a press conference, in which explains how one of his goals for the next generation is to achieve “photorealism to be equal to the CG of movies and real life,” then this put it in the hands of game developers. The demo called “Lumen in the Land of Nanite” shows the two essential technologies of Unreal Engine 5: Nanite and Lumen.

The first of these, as Epic explains, refers to the “virtual geometry of micropoligons,” which will help artists create a new level of geometric detail. The technology allows for high quality, which is made up of billions of polygons that can be imported directly into the engine.

Lumen is then “a dynamic global solution that immediately reacts to the change of scene and light.” Through this, the engine allows developers to create more visually intense and dynamic scenes in very detailed environments.

Beyond these you can also see some of the existing system changes. Unreal Engine will be coming to preview from early 2021, with a full launch then later that year.