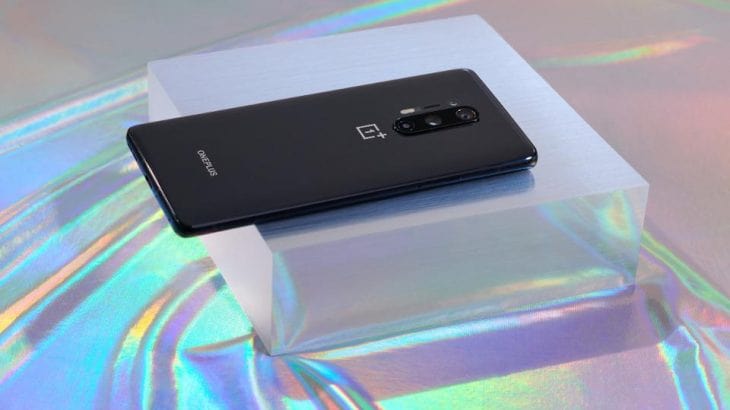 The phone initially will debut in Europe and India

The mid-range phone announced by OnePlus will officially debut at a virtual event on July 21, the company announced. OnePlus said the Nord will be the phone at the most affordable cost compared to existing OnePlus 8 and 8 Pro models. The phone will initially debut in Europe and India.

Although the debut is a few days away, we already have a good idea of ​​the shape that the OnePlus Nord will have. In addition to confirming the name, OnePlus also revealed that the smartphone will be powered by the Snapdragon 765 5G and costs less than $500.

When an image of a prototype appeared in a recent OnePlus video, a dual selfie camera system with a “hole-punch” cutout was spotted. While the back has a vertical camera panel. According to unofficial information, the phone has a 6.55-inch OLED screen with 90Hz frequency, 6GB RAM, 128GB memory, 4,300 mAh battery, and 30W charging.