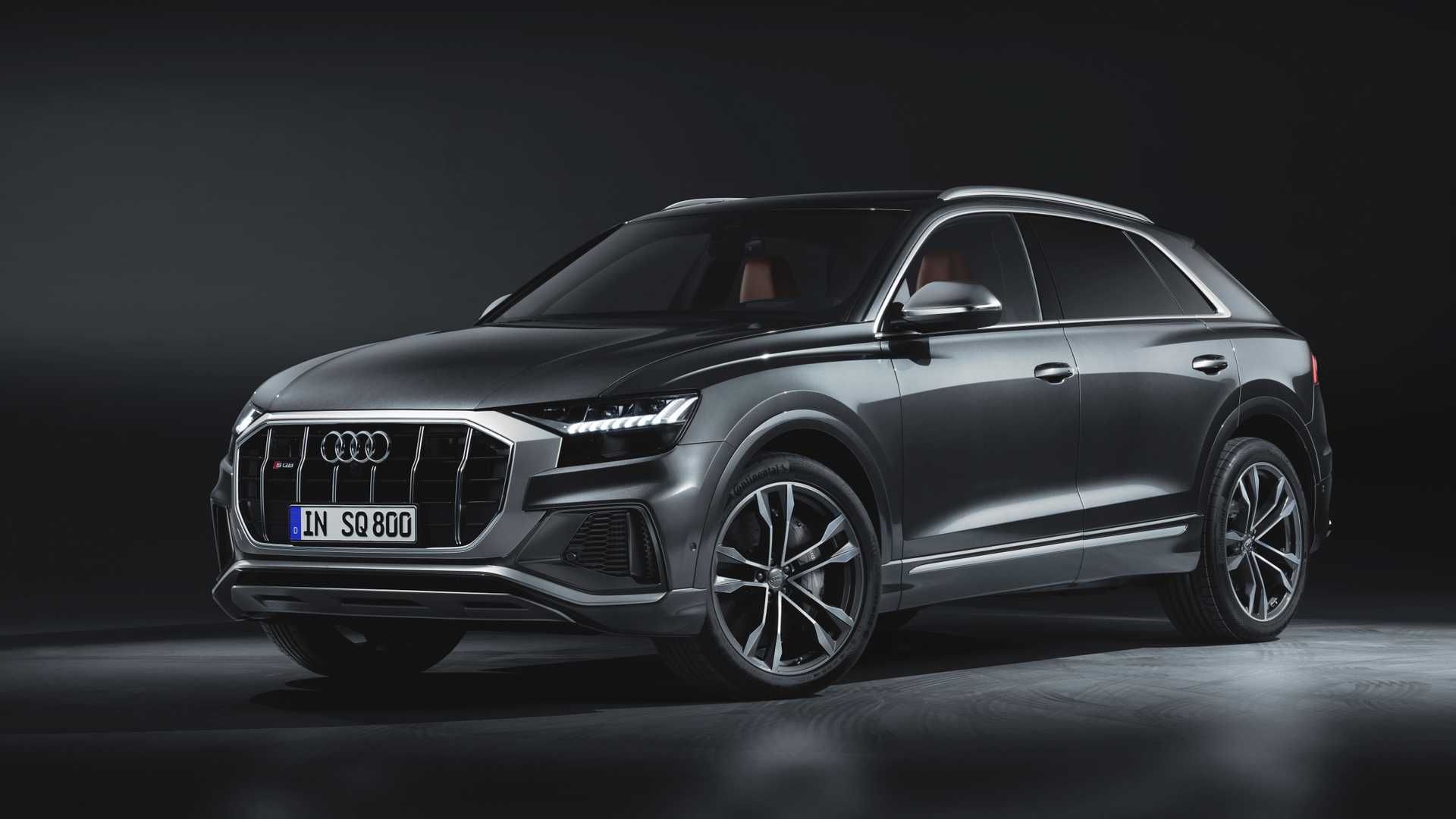 In June last year, when Audi warned the new SQ8, it was said to be a powerful car for all terrains, the Telegraph reports. Without much time, reporters managed to take pictures, while testing with camouflage layers.

With the proper preparations, the Audi SQ8 has been launched, which has a considerable speed, for such a huge platform car.

This seven-seater, with a 4.0 liter engine and another with 48 volts, can produce up to 429 horsepower. The speed up to 100 kilometers per hour can reach in 4.8 seconds, while it can reach a maximum speed of up to 250 miles per hour.

The suspension system is electromechanically adjusted, so driving on mountain paths is best suited to travelers.

Initially, Audi SQ8 has been launched and is being sold for 90 thousand euros, only on the European market, and later will be launched in other markets.

> Read Next: Mustang Shelby GT500, the Most Powerful Car Ford has ever Produced (Video)