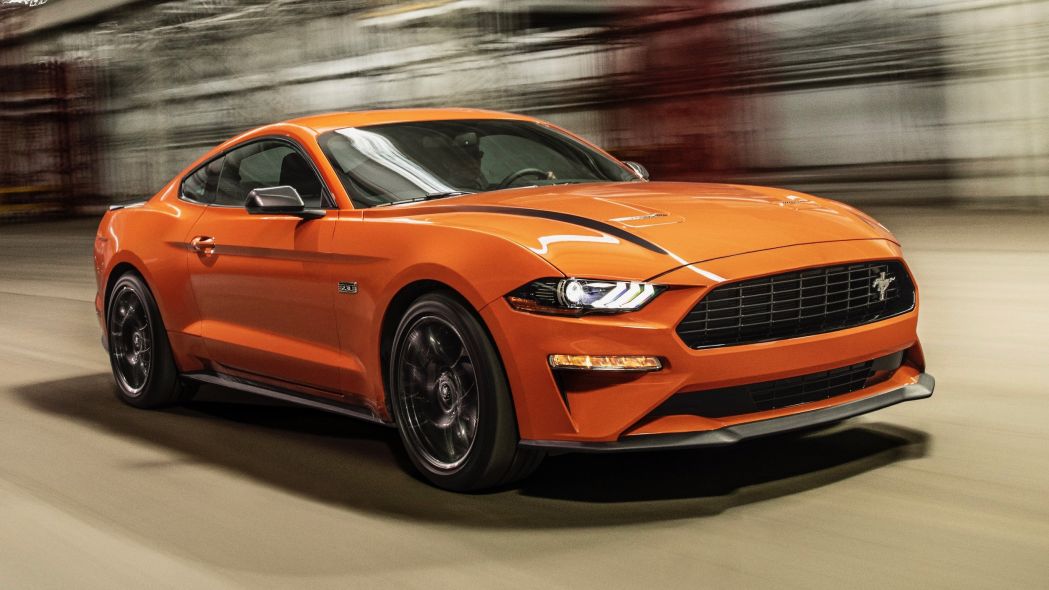 The four-cylinder Ford Mustang is now available with the new High Performance Package of the company.

Ford has made the model debut on its 55th anniversary. The new package includes updates of chassis, on the outside and on the power of the car.

By 2020, all Mustang cars will have the FordPass Connect standard.

The Mustang steering experience improvements are centered on the largest braking drives, four-piston cranks, a shock absorber, higher shock absorbers, and a differential produced by Torsen.

In addition, the 19-inch wheels are fitted with Pirelli P Zero tires, while some body parts are taken from the Mustang GT Performance Package. 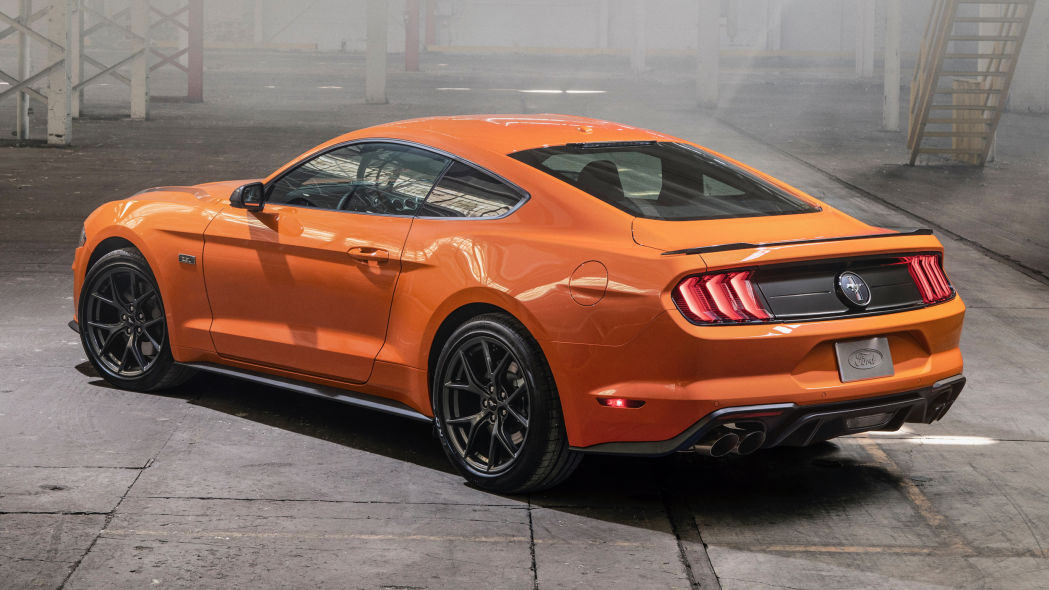 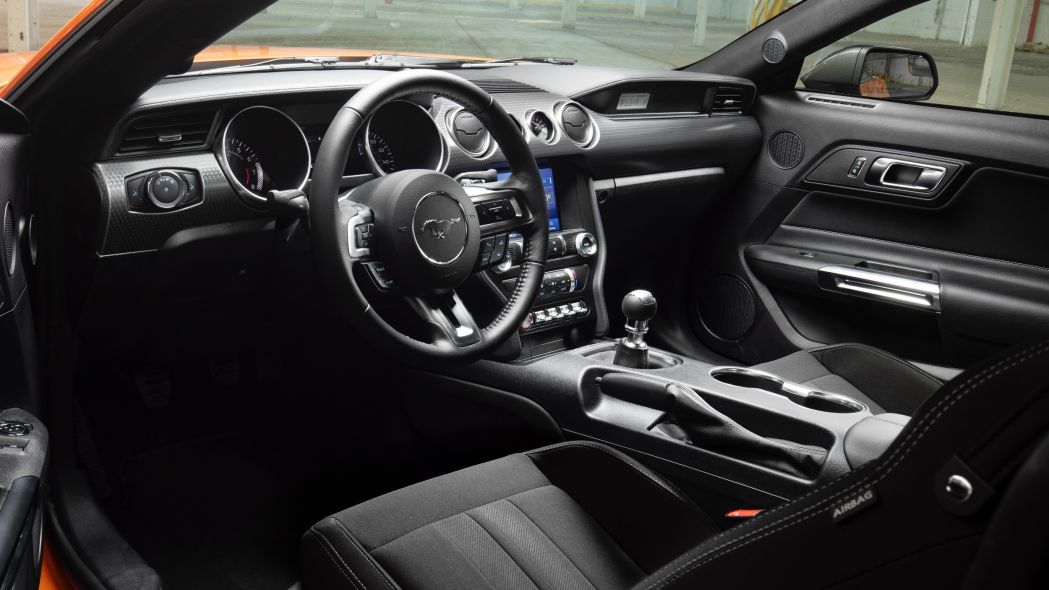 The package is only available with a modified version of the 2.3-liter turbocharged four-cylinder EcoBoost engine.

Standard engine updates include the largest turbine, the largest radiator, the new exhaust system, and the improved cylinder head.

Ford declares that these works on the Mustang High Performance Package of four-cylinder engines makes it the most powerful that have been produced in America.

The car produces 325 horsepower, which is delivered to the rear tires via a six-speed manual transmission or a ten-speed automatic transmission. The 96 km/h speed is reached for about 4 seconds, while the maximum speed is 250 km/h.

Like all 2020 Mustangs, the High Performance version comes with FordPass Connect, which allows car drivers to interact with their cars through smartphones. Using Ford’s integrated application, car owners can locate their car, lock or unlock and even control the oil level, fuel, or maintenance alarms.