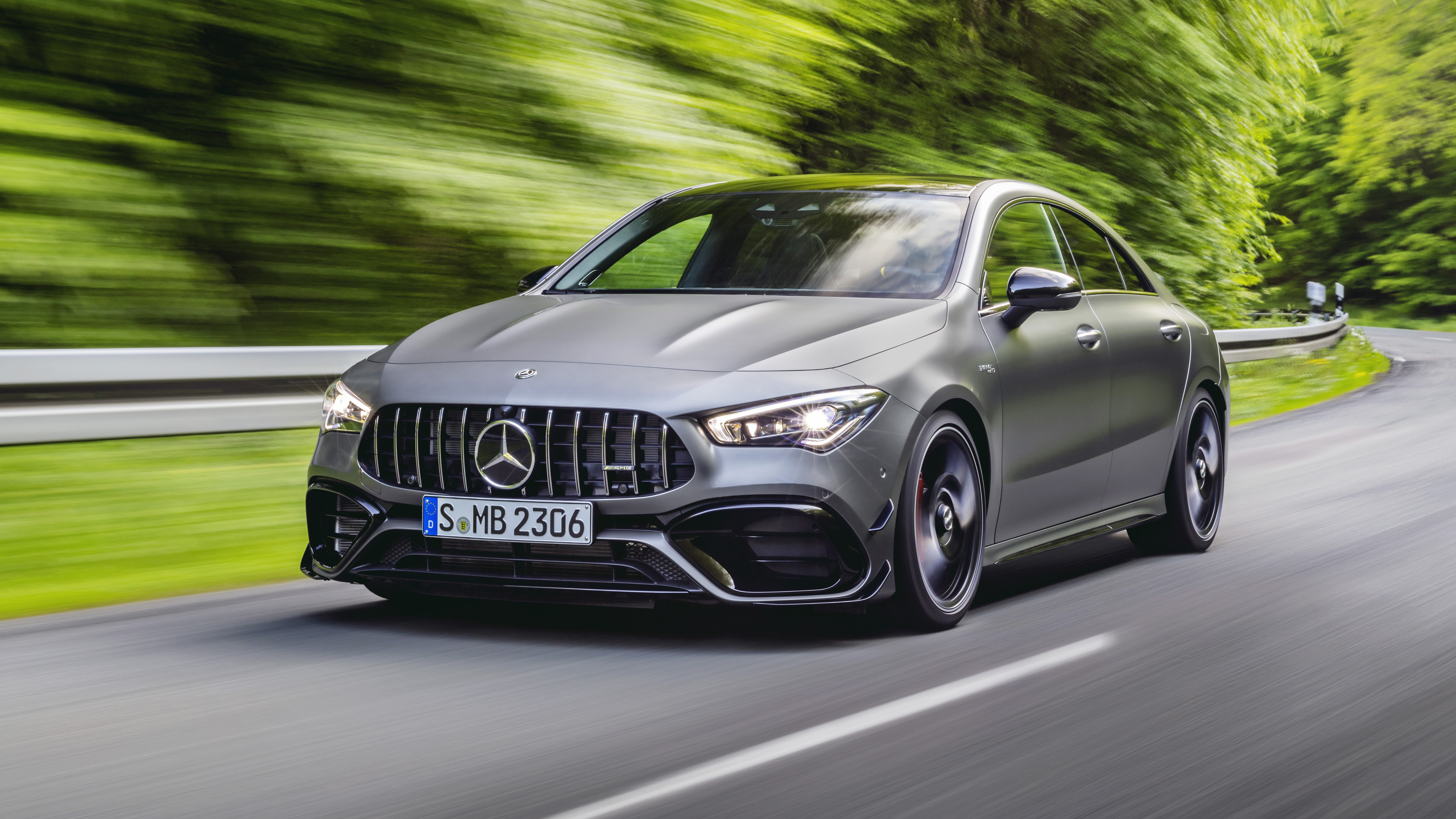 After a long time, with some parts and photographs being tested, the Mercedes-AMG CLA 45 was finally officially unveiled.

This updated model has a 2.0-liter engine that produces 382 horsepower, which it sends to the four-wheel drive system, with the ability to shift to eight speeds.

Through this model, that speeds from zero to 100 miles in hour, it’s four seconds, Mercedes will rival the Audi RS3 and BMW M2.

So far, Mercedes has not announced the price that the AMG CLA 45 will have, which has high technology, comfort and looks very good.

> Read Next: 2020 BMW X6 third generation debuts as a combination between the Coupe ans SUV

2022 Volkswagen Tiguan arrives with updates in design and technology

Genesis G90 Stardust Edition sends the elegance to another level