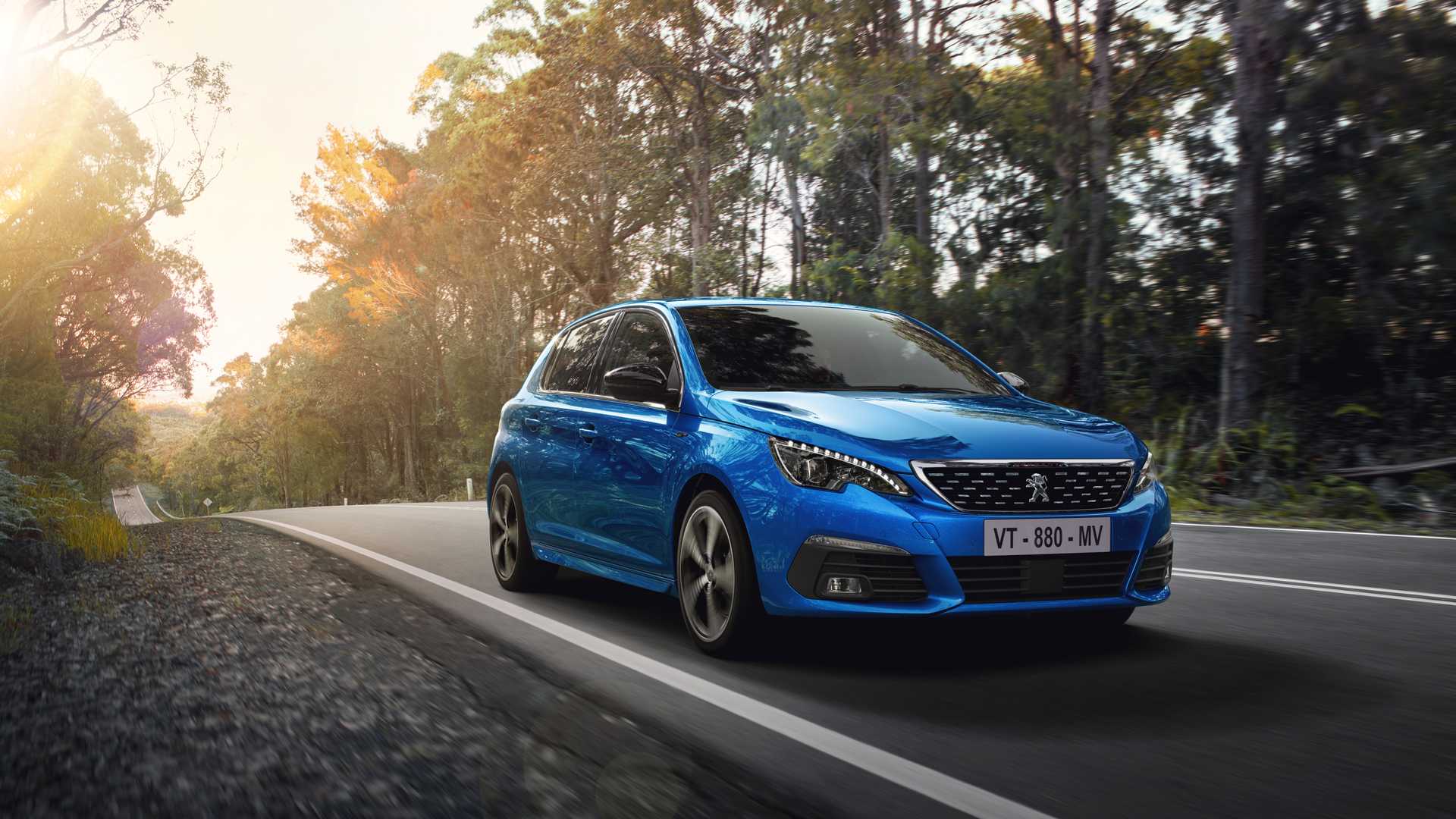 The French manufacturer has refreshed the 308 model, which will be launched in 2021

The current Peugeot 308 was the “Car of the Year” in Europe, long ago, in 2014. At a time when generations of models are changing in 6-7 years, the 308 already looks outdated. That’s why Peugeot has made another attempt to keep this competitive car with much younger rivals, including the VW Golf and Ford Focus.

As for the exterior, the 2021 model has remained virtually unchanged. However, customers will be able to choose a new color “Vertigo Blue“, which was not previously offered, as well as wheels of a new design, in dimensions 16 and 18 inches.

The interior has been refreshed with a new cabin dashboard equipped with a 10-inch digital multimedia system screen in HD resolution, like those in the new generation of 208 and 2008 models. The multimedia system supports smartphone integration and includes 3D navigation as well as voice commands.

Control of adaptive navigation with stop & go function, rear camera covering 180 degrees, the latest generation of the automatic braking system in case of danger, warning of starting the unwanted lane, automatic direction correction and warning of vehicles in a blind corner is also available to the driver.

The engine consists of two petrol units and two diesel. The petrol one is a 1.2 PureTech with 110 horsepower and customers can also opt for a more powerful version of this 130 horsepower engine. While those with diesel, there are two options to choose from, one 1.5 liter BlueHDi with 100 horsepower and the other with 130 horsepower. At the top of the range is the Peugeot 308 GTI with a 1.6-liter petrol engine that delivers 263 horsepower.

> Check next: Mercedes brings the Maybach S650 Night Edition and only 15 pieces will be available