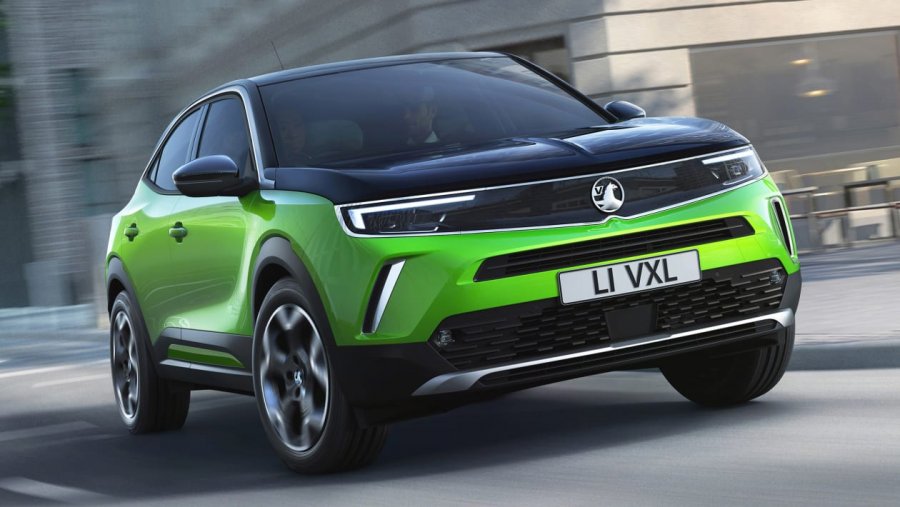 The new Vauxhall Mokka has been unveiled by the British company, which aims to compete in the small SUVs market. The new Mokka has been revealed with a new radical look, compared to its previous model, called the Mokka X.

This new model is 125mm shorter than the previous model, while its design is inspired by the concept unveiled in 2018, the Opel GT X Experimental. The head of this firm, Mark Adams, said: “This is the design of Vauzhall’s future.“

> Check next: G-Power with three packages for the Mercedes-AMG GT 63 S