A Complete Guide to VPN- Facts, Types, Protocols, and Safety 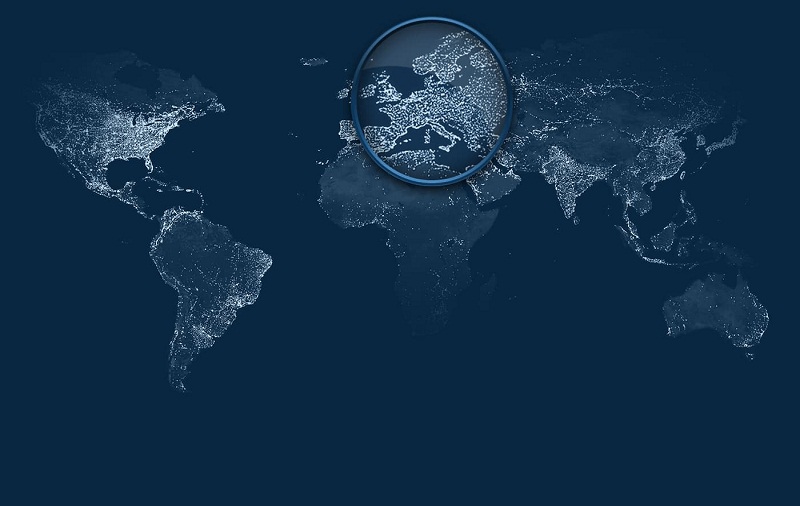 Most people ask ‘why I should use a VPN, what it is and how it helps’? Well, VPN or Virtual Private Network is a form of network that has been carefully designed to offer a secure conduit when it comes to data transmission amid a web browser and a web server. This tunnel is secure owing to the encryption levels thereof. In today’s age, VPNs have turned into a mandate exclusively for their efficiency and practicality.

How can a Suitable VPN Help?

If you have a VPN that is suitable, you can enjoy the following,

To have a proper understanding of a VPN, it is essential to be familiar with the different forms of VPNs available. VPNs are of two broad categories – Site-to-Site VPN and Remote Access VPN.

The VPN security protocols are available in various types which offer security features of varying levels. Take a look,

Using a VPN service is safe and legal and will ensure that every person’s online activities remain private. After learning about the significance of using a VPN choosing it right also matters. After all, it is critical when it comes to your anonymity and online security. Some pointers that you need to consider here include- the protocols it uses, the number of servers as well as server locations that it offers, will it log the activities that you do online, its spyware/anti-malware capabilities, contains mobile apps, the pricing, internet speed, and customer support.