Crazy digits, meet the 10 most richest people in the world in 2020 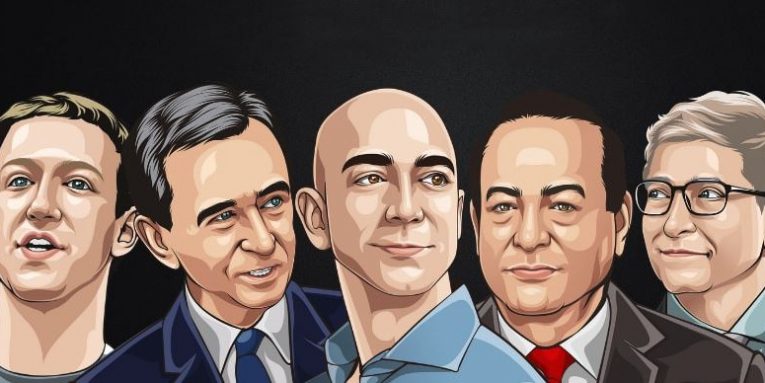 Over the past five years, the overall state of the world’s billionaires has grown by 66%, analysts say.

According to a recent study by the rating agency Hurun, the number of billionaires in the world has increased by 346, to 2,816 people with a total wealth of $11.2 trillion

Over the past five years, the overall state of the world’s billionaires has grown by 66%, analysts say.

This year, the list includes 90 billionaires under the age of 40, which is 5 more than last year. Among them, 54 achieved everything by themselves, 36 inherited their wealth.

> Check Out: Lucifer’s Season 5 on Netflix may not be the last season

Here’s the 10 richest billionaires in the world, ranking from 10 to 1:

Mukesh Ambani is an Indian entrepreneur and the richest man in his country. He is the chairman of the board of directors, managing director and chief owner of the Indian company Reliance Industries. His company is the largest private sector enterprise in India. 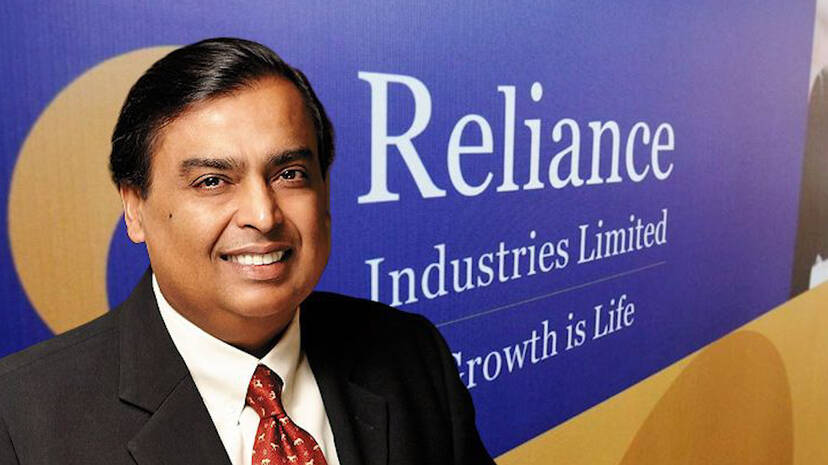 Larry Page is a developer and co-founder of the Google search engine. Larry Page has been on Forbes’ list of the richest people in the world for many years. 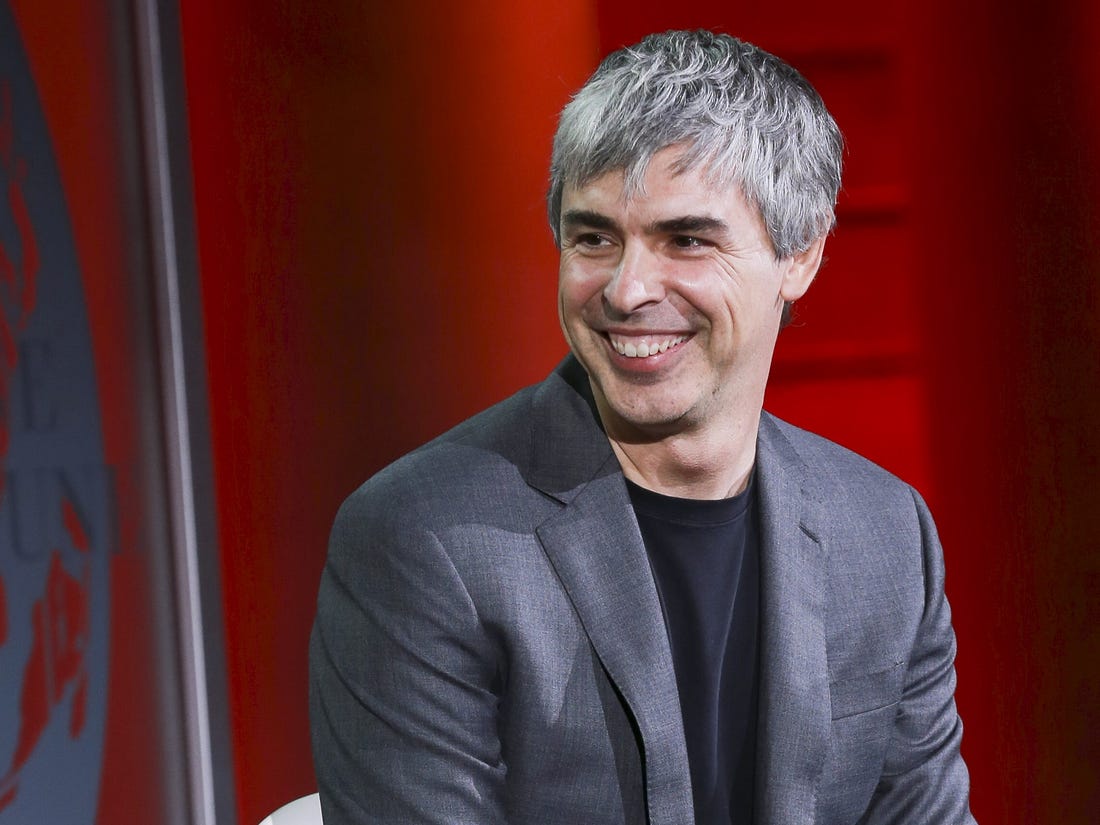 Sergey Brin is an entrepreneur and scientist in the fields of computer technology, information technology and economics. He is also a developer and founder of the Google search engine. 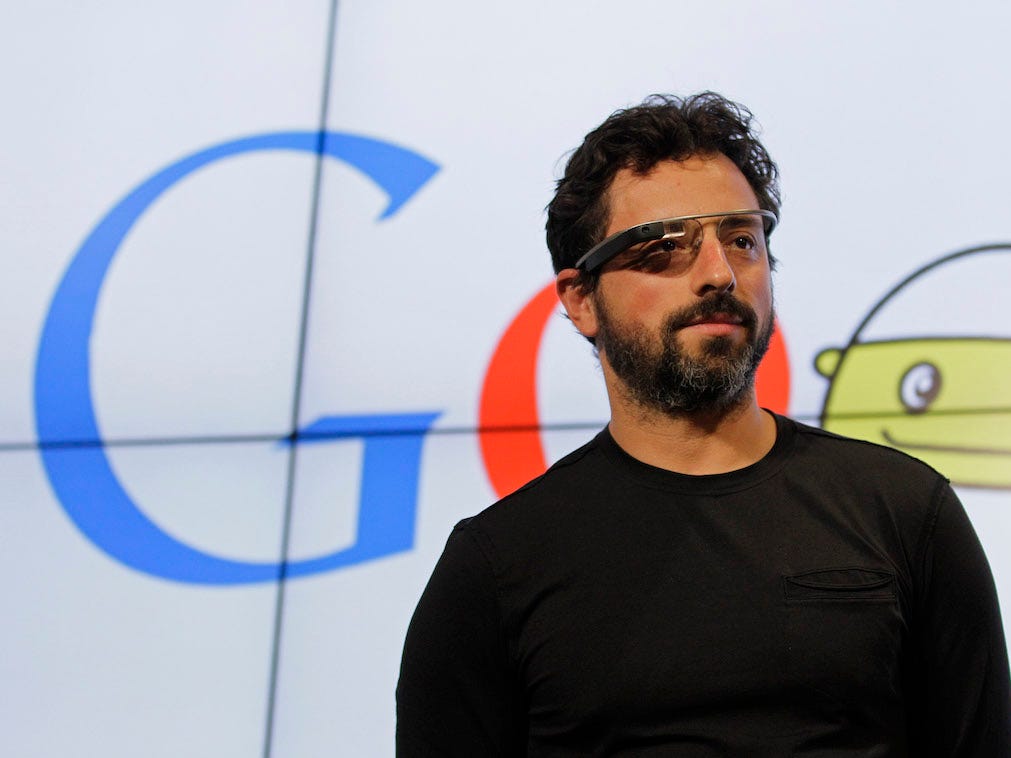 Carlos Slim is a Mexican billionaire. His financial standing is based on the communications industry. The entrepreneur’s main asset is the holding company Grupo Carso, which controls a number of large Mexican companies. 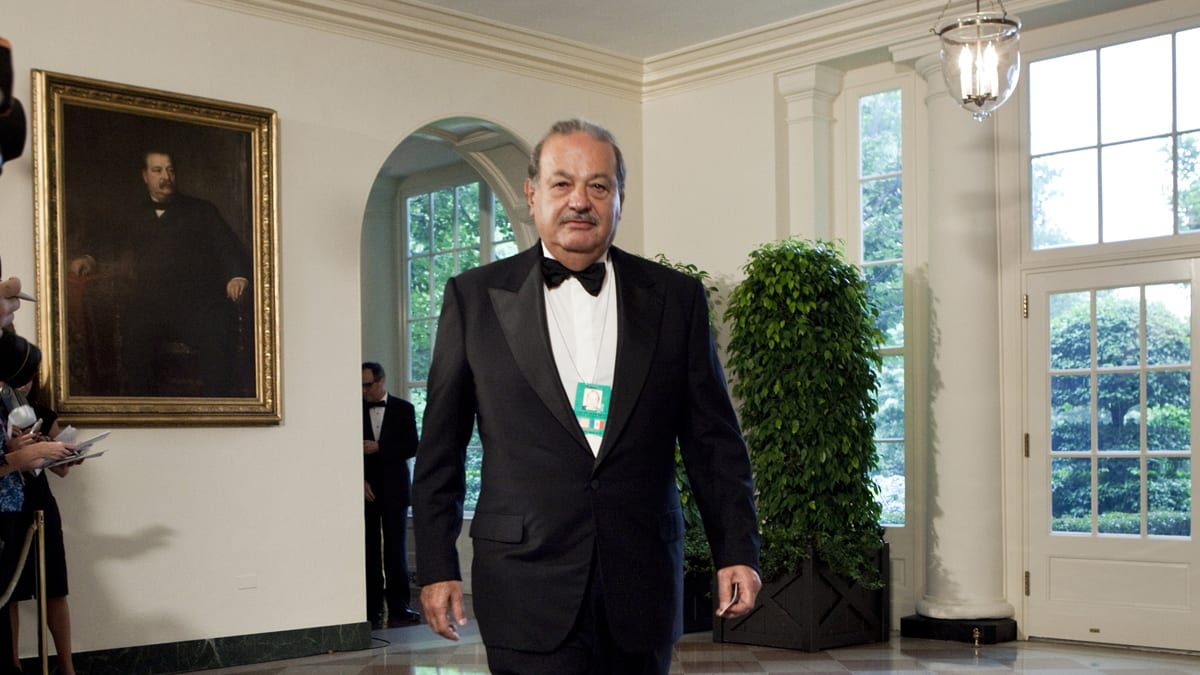 Amancio Ortega is a Spanish entrepreneur. He is one of the founders and former president of Inditex, which owns 6,750 stores in 88 countries including Zara. 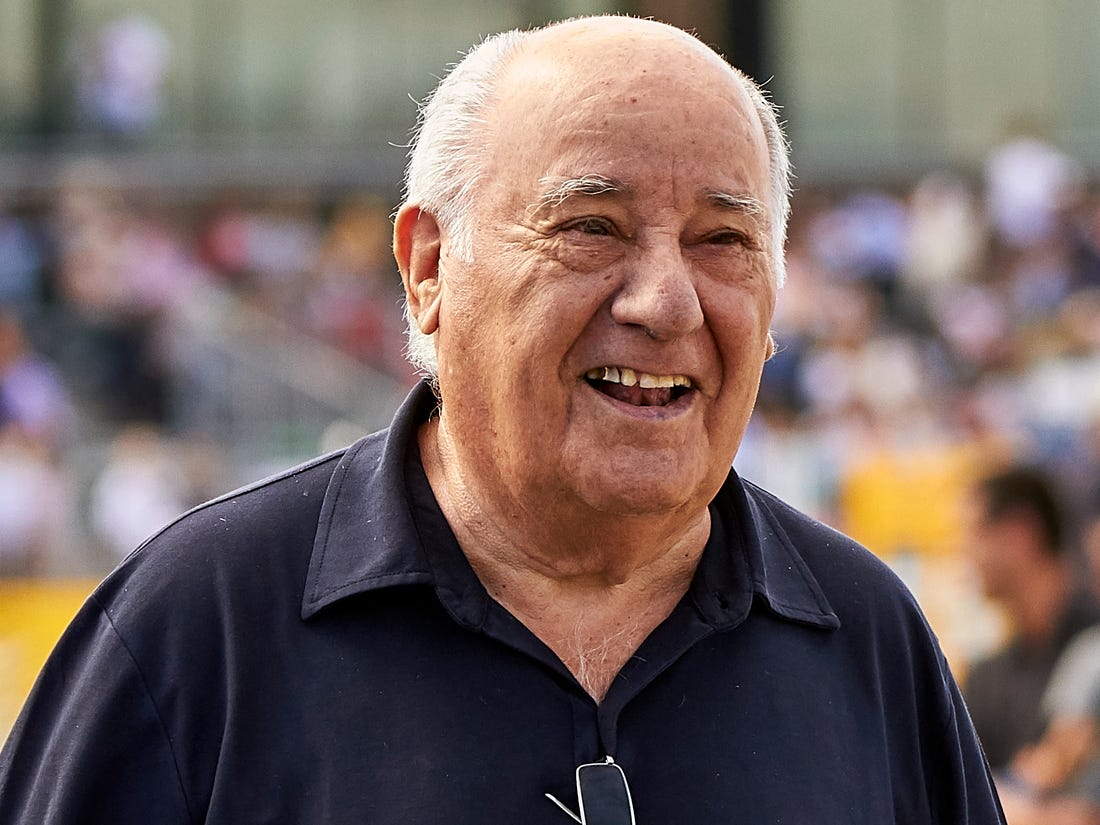 Mark Zuckerberg is one of the creators of the social network Facebook. He is currently CEO of Facebook Inc and also owns the most used social networks such as WhatsApp, Messenger and Instagram. 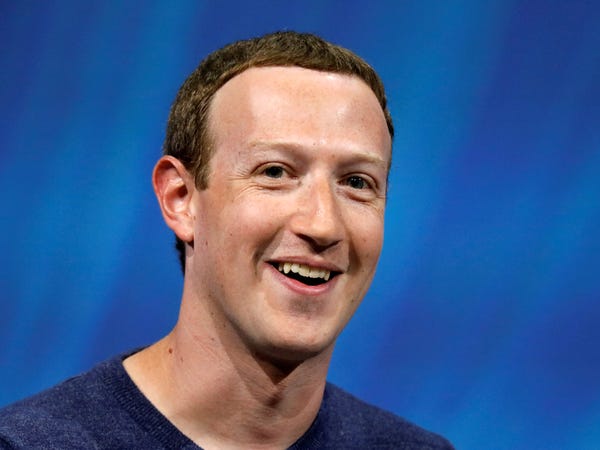 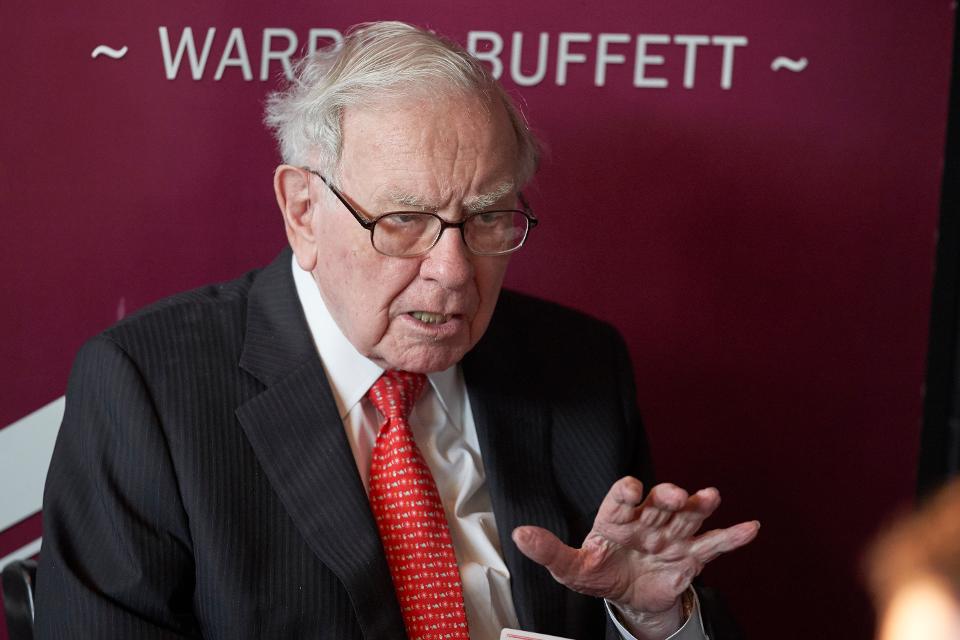 Bill Gates is one of the founders and former largest shareholder of Microsoft. Gates has now stepped down from managing the company. He is engaged in social activities and charity. 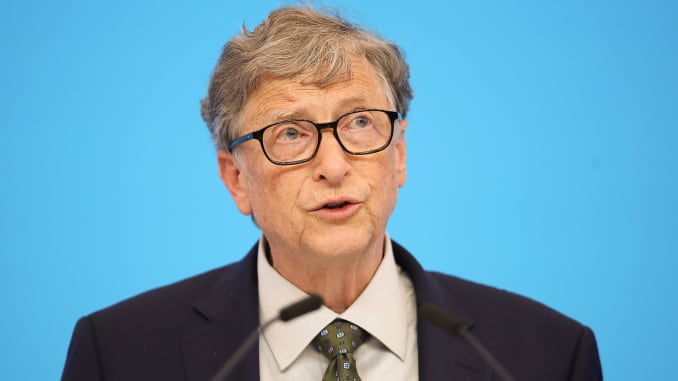 Bernard Arnault is a French businessman, president and CEO of Louis Vuitton, Moët and Hennessy. 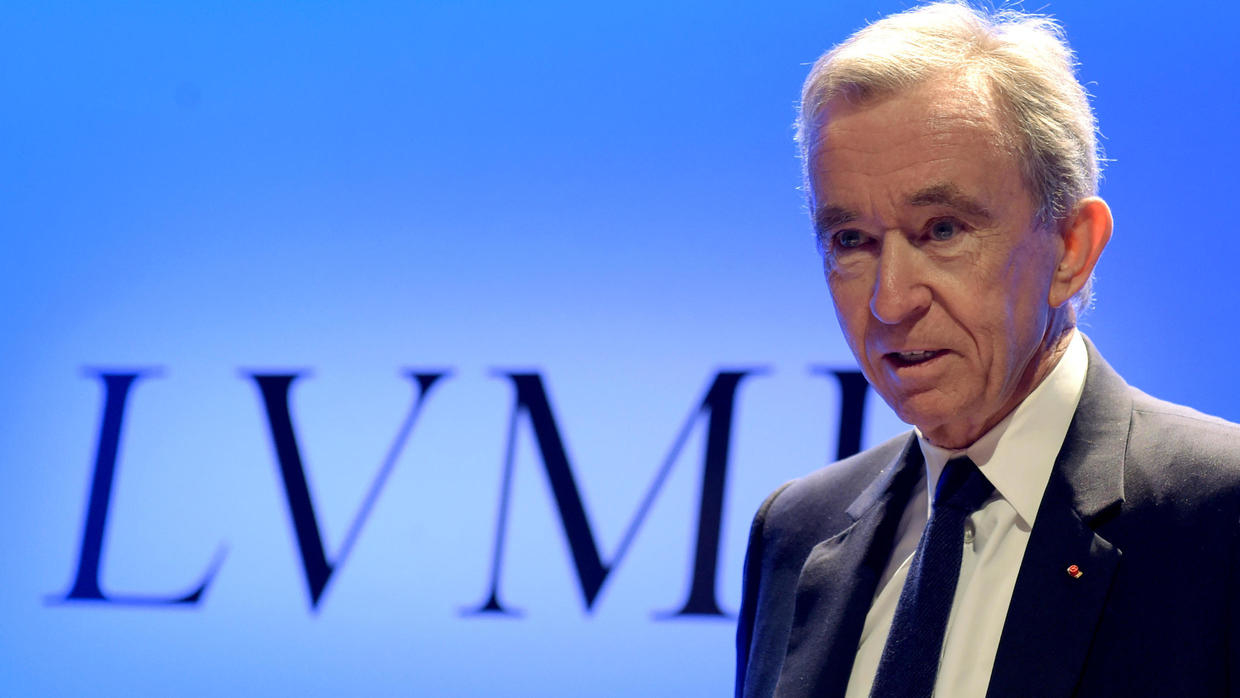 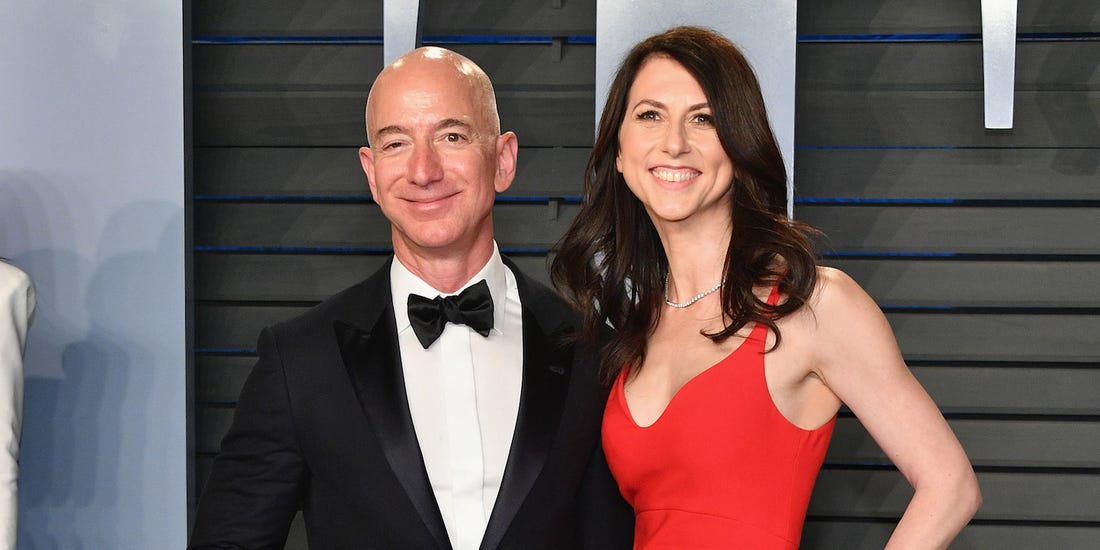