Everything we know about GOT’s ‘spin-off’ series, House of The Dragon 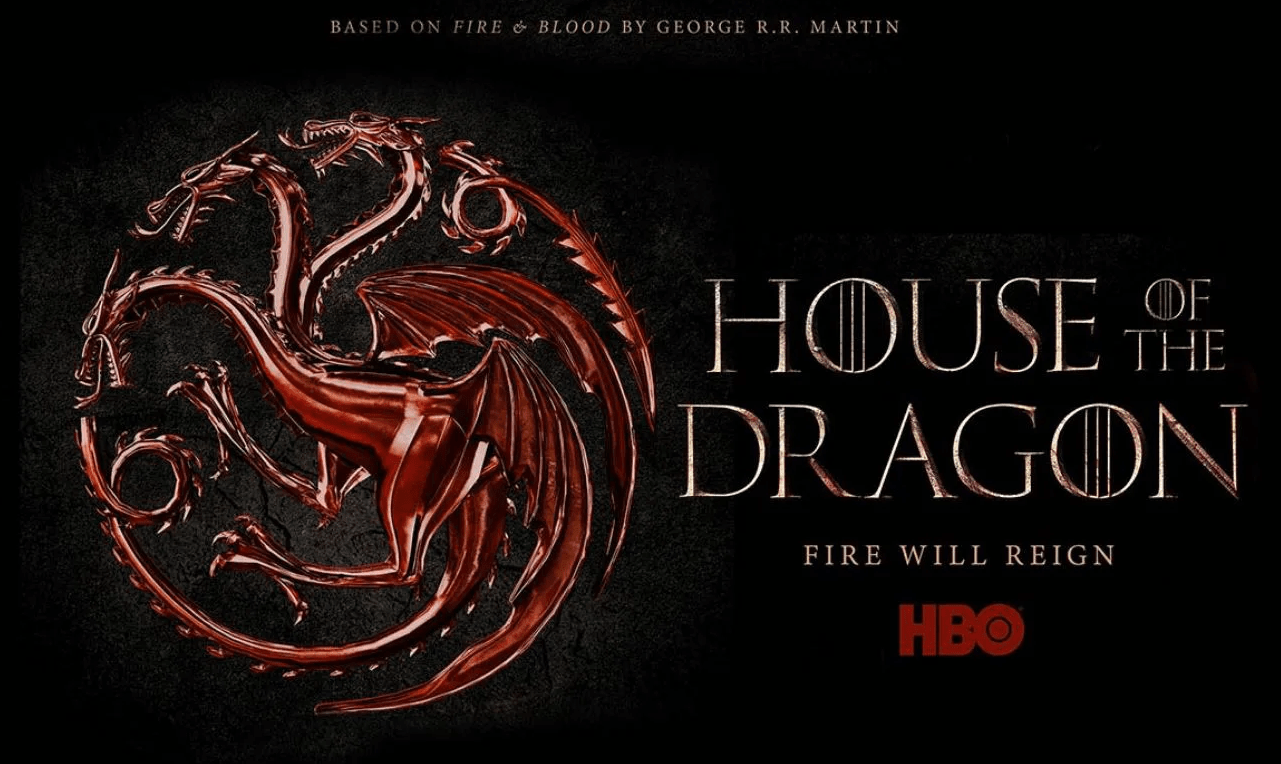 Over 8 seasons and 73 episodes, Game of Thrones became one of the most watched and discussed television shows of all time

The series ended in May last year, but long before the latest episode aired, HBO had announced that it was running a number of spin-off series. The world created by George R.R. Martin is massive, and the potential for other stories at different times and places is clearly overwhelming.

Most fans were expecting the first ‘spin-off’ to reach the pilot stage, with Kingsman writer Jane Goldman acting as ‘showrunner’ and Naomi Watts in the lead role. It was not said to happen, however; in October it was announced that although the pilot had been filmed, HBO would not go ahead with the series. While this was a startling surprise, the shock was somewhat diminished by the simultaneous announcement that another spin-off, entitled House of the Dragon, had been given an order to cover a full season.

While it’s still too early to start counting back on this series, we already know a few things about it. The initial announcement gave some details of the story, and HBO chief programming officer Casey Bloys recently revealed some additional information. So here’s everything we know so far about House of the Dragon. When is the release date of House of the Dragon?

There is no confirmed release date for House of Dragon yet. However, at a recent Television Critics Association event, HBO chief programming officer Casey Bloys stated that 2022 was his “best guess” as to when we might see the show.

How many episodes will be?

The first season of House of Dragon will have 10 episodes.

House of the Dragon is co-created by George RR Martin and Ryan Condal, who is best known for the acclaimed sci-fi Colony series, which ran for three seasons until 2018. Condal will also share responsibilities the series with Miguel Sapochnik, who directed several key episodes of Game of Thrones, including “Battle of the Bastards“, “The Long Night” and “The Bells“. Sapochnik will also direct the pilot episode of House of the Dragon, as well as several later episodes.

What is the cast of actors?

No cast has been announced for House of the Dragon yet. But don’t expect to see any of the Game of Thrones cast, the show is set 300 years ago, and though the Targaryens will be in focus, Daenerys actress Emilia Clarke told Jimmy Fallon in October that she won’t be part of the ‘spin-off’. What is House of the Dragon talking about?

House of the Dragon will be set 300 years before the events of Game of Thrones. The show will take its main inspiration from Martin’s book, Fire & Blood, (released in 2018) which talks about the story of the rise of House Targaryen. The book is written as a story, with text moving through the decades to document each successive Targaryen ruler and the various family struggles, relationships, and conflicts. Whether the series will take this approach or adhere to a particular era remains to be seen, but in the same way, it is a very detailed guide on which to base the new show.

Is any teaser or trailer we can see?

The trailers and images are far from over, given that the show hasn’t started production yet. But HBO has released an elegant poster that you saw at the beginning of this article.

Will there be more ‘spin-offs’?

In early 2018, it was reported that there were five Game of Thrones spin-offs by HBO. We know that the show with actors Naomi Watts is not happening, and there have been no further ‘updates’ to the status of any other series. But if House of Dragon is a hit, then it is quite possible that even more shows will start filming. Game of Thrones remains one of the most famous television properties in the world, and HBO is unlikely to stop investing in its franchises soon.

> Read Next: Revealed how many seasons The Witcher may have on Netflix