Revealed how many seasons The Witcher may have on Netflix 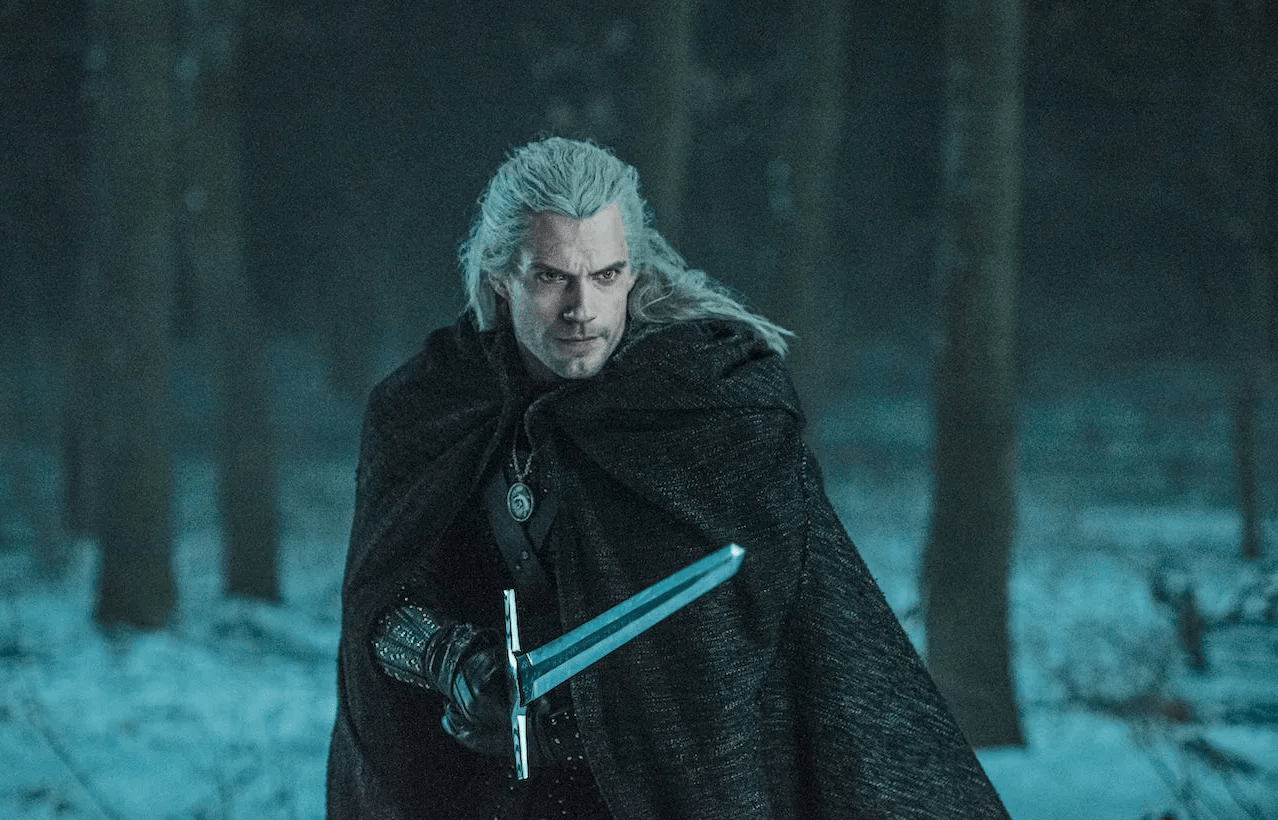 The Witcher is available exclusively on Netflix.

Since launching in December 2019, Netflix’s The Witcher has received widespread praise among fans of The Witcher franchise. After growing in popularity, series director Lauren S. Hissrich has begun discussing the future of the series and how many seasons the show will have.

The Witcher is a Netflix Original series, which premiered on December 20, 2019 and was received with a lot of positive feedback from fans and critics alike. Due to its resemblance to video game adaptations, the series brought a lot of immediate attention from the gaming community. The first season aired with only eight episodes, though, since the release of the series, fans have died to know what will happen next in the coming seasons.

When asked how long the series might last, Lauren Hissrich touched on a number of factors that will dictate the longevity of the series. This includes characters introduced in Season 1, the amount of content spread in the original series of novels, and also characters not yet included, such as Vesemir. As for the actual number of seasons the show will have, Hissrich was rather vague. Again, given the amount of content the Witcher has to offer, it’s hard to predict how long the series will last. Hissrich once mentioned that the series would last 7 seasons, but she also said that she and other writers had enough content to last 20 seasons.

The series has already been renewed for a second season, but because of when everything will be ready, it’s hard to predict the show’s continued longevity. Given the positive feedback from fans, there is certainly a demand for it. The level of positivity the series has received from game fans is quite surprising given the number of changes made, such as the change of Dandelion‘s name.

Although, not all of the changes made to the Netflix series have been for the better. The changes that Hissrich and other writers made to fan favorite character Triss Merigold were not particularly well received by the audience. Having said all that, with one season already released and another season in development, there is plenty of room for Hissrich to expand on what has already been created.