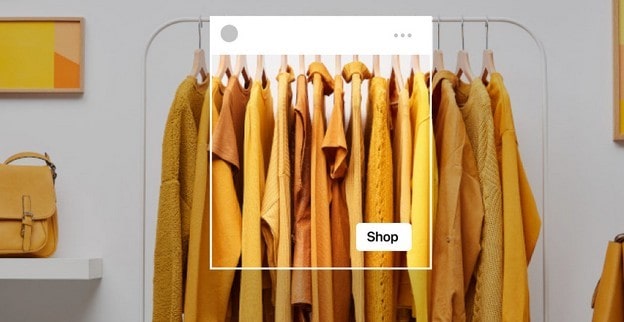 In its early days, Facebook was little more than the online version of the Harvard University’s student directory. From there, it has grown into not only the single biggest social network in history, with more than 2.6 billion active users (as of April 2020) but also a platform with a myriad of other services, becoming a one-stop-shop for everything we may need online. And now it went one step further.

Facebook launched Marketplace as an alternative to Craiglist and other classified ads services. It shouldn’t be a surprise that this service was used by small businesses, too, to reach their potential clients. So, Facebook took things one step further, launching Facebook Shops earlier this year.

In business, one of the keys to success is to go where your customers are. With almost a third of the world’s population active on Facebook, it is an obvious choice. Businesses big and small from around the world are using Facebook to keep in touch with their customers and fans – and now, small businesses will have a brand new tool to not only exchange messages with their buyers but sell their merchandise, thanks to Facebook Shops.

Facebook Shops is, in essence, a storefront integrated into Facebook where small businesses can list their products for sale. All the operations behind the scenes can be handled by the merchants’ existing platform – Shopify, and WooCommerce, for example, can integrate with Facebook Shops easily. Through Shops, small sellers will be able to put their products out there in front of millions of potential customers while managing their back-office operations through the same platform they used to, communicate easily through Messenger, WhatsApp, and InstagramDirect.

Across the world, many small businesses that relied almost exclusively on their real-life presence are struggling due to the ongoing pandemic. Taking their business online is the only solution for many – and this happens in increasing numbers as we speak.  “If you can’t physically open your store or restaurant, you can still take orders online and ship them to people,” Facebook CEO Mark Zuckerberg said in a live stream, cited by The Verge. “We’re seeing a lot of small businesses that never had online businesses get online for the first time.”

By helping more local businesses online, Facebook doesn’t only help them in these trying times but creates new opportunities for itself, too. The shops themselves are free to create but, of course, they’ll need promotion – businesses will be able to promote their products directly through Facebook Ads, present their products, and process payments through Facebook (which will likely involve a fee as well).

Facebook Shops started rolling out across the US this May and will continue to become available in other areas and countries later in the year.

How to Recognize an SMS Fraud

Endrit Baci - 09/09/2020 0
As new communication technology constantly evolves, cases of fraud are also increasing. Many businesses use mobile phones to connect with customers and facilitate a...

Best Among Us Wallpapers For Your Smartphone

PayPal makes a sudden move in the cryptocurrency industry