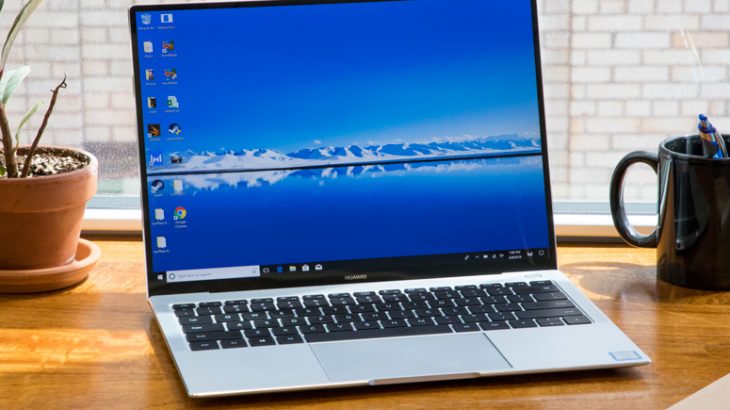 Microsoft has banned sales of Huawei MateBook X Pro laptops in its online stores since the Chinese company was placed on the US government’s blacklist.

The decision comes after rumors that Google would stop using Android and the company’s services for Huawei, reports Telegraph.

However, it remains to be seen whether Microsoft will block Huawei laptop updates with Windows 10 installed.

MateBook X Pro has been removed from Microsoft’s online store over the weekend, whereby the company is obeying US government demands to stop doing business with the company.

The fear that the company can completely block Windows 10 updates is added after this action.

At the end of last week, US President Donald Trump’s Administration placed Huawei Technologies Co. Ltd on the blacklist, promptly enforcing restrictions that would make it extremely difficult for the company to do business with US counterparts.

> Read Next: Apple unveiled the first MacBook Pro with the 8-core processor