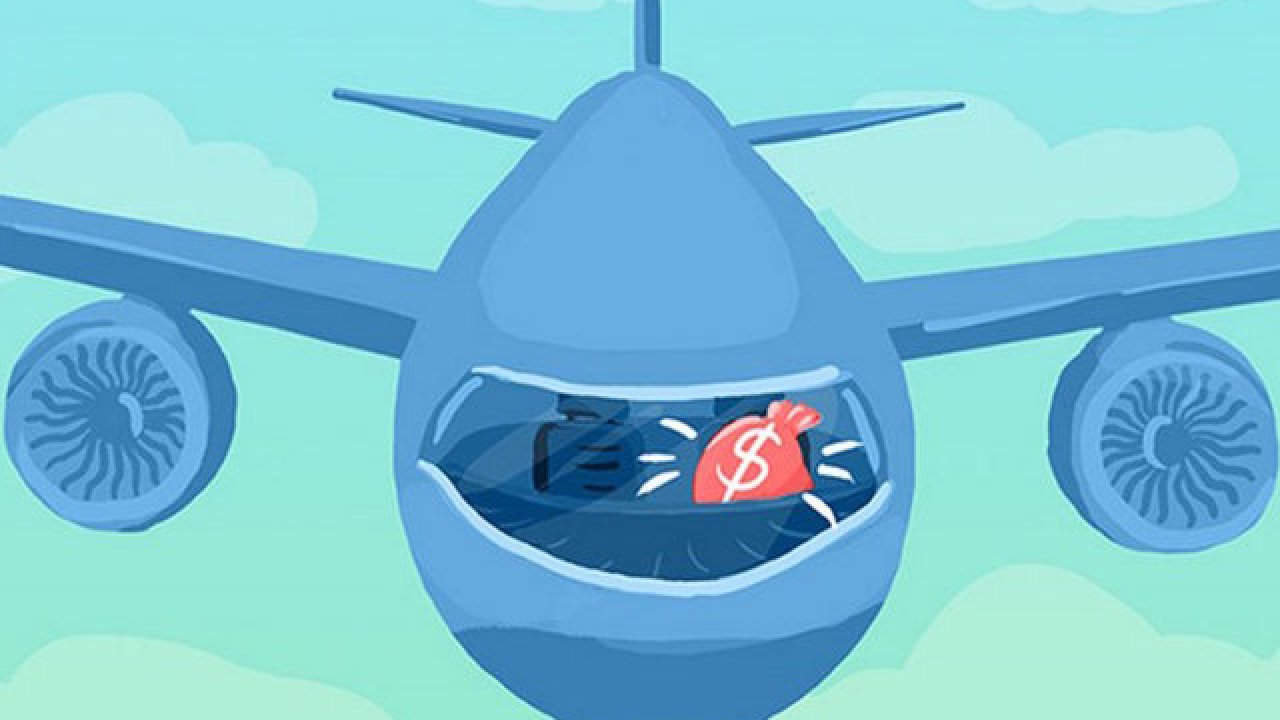 In the modern world of globalization, the whole world has become a global city. The market of every individual country is open to other countries. In this scenario, the most important aspect of maintaining a global relationship is communication. This doesn’t mean only verbal or formal communication, sometimes, you need to be present in front of the clients to give them a demo of your product or to sell your service. It is mandatory to be present at the site where you are doing a deal for your company. But in the busy schedules of work in recent times, there are hardly any times to spare for traveling purposes. You might have to go to a place a thousand miles away from your city and have to come back by night.

To combat these types of situations, there are the aviation industry that takes you to the farthest corner of the world at the quickest possible time. Every day there are huge increases in the number of passengers in every company. But due to that, there are huge demands of pilots who can fly the planes. It is estimated that by the year 2040, there will be an increase in demand of 8 lakh pilots. To combat this problem the aviation companies have already initiated pilotless planes for cargo aviation. But still, there are demands of pilots to manage the huge number of planes.  The biggest challenge of the century is to face the ever-increasing demand of pilots and to meet up the demand; the companies have started thinking to make pilotless airplanes in this century.

The concepts of pilotless planes are not that much new in the arena of the aviation industry. Previously the most popular plane manufacturing company Airbus has developed jets that have the ability to fly without pilots. Not only this company, but there are several other companies who thought about the same thing but have got stuck just after the testing phase only. But to implement them in the real world, they had to face lots of hurdles. Though the regulatory hurdles were not that big to cross, one thing is still there which is obligating the implementation of pilotless planes in reality.

The passengers are still not in a state of mind to accept the plane to be flying by technology. Not only this, but they are also scared about the fact that if there are some flaws, then they might have to face dangerous accidental incidents anywhere.  As per the words of an official from the UK government’s regulatory authority of space and aviation services, that the matter of public fear can be solved only by the interaction with them. Not only this, the newest technology will surely change the perception of the passengers as a whole, as per his words.

Some Implementations of Pilotless Flights

Automated RC planes are not a very new concept of the aviation industry. Several cargo flights fly it and it has reduced the burden of employing new pilots from the companies. It is the area where the immense manifestation of the flight control technology can be seen. The software to control the flights can’t be easily available to fly the civil flights as the deep learning capacity of artificial intelligence is not available there. The advantage of deep learning is that it can re-program its functions as per the situation arises.

In the armed forces of the US, the authorities are thinking of dropping the pilots of the helicopters so as to release the burden of work from the soldiers. The research project is going on under the supervision of the agency to conduct research about advanced defense research projects or DRAPA. It is basically a part of the project of the management of aircrew labor in the cockpit automation system. As per the words of one of the authorities of the agency, that flying a helicopter is not that easy with the help of the automation system. They don’t fly straight and at a constant level. It dodges the hurdles that come in its way. The helicopters are unstable as per the rules of the aerodynamics and that’s why they require a lot of mental effort to control.

The Basic Knowledge of the Technology

The processor will gather and pass information as signals to the devices set at various places of the airframe of the craft. Overall these there will be a human commander who will keep a close eye on the whole situation through a computer model and will give necessary instructions through it.

Every time human civilization has made an innovation, it has brought some of the crucial advantages to it. Also, the automation technology of the aviation industry has some very decent advantages.

The matrix system will respond far quicker than the human pilot in an emergency situation. The value of this can only be understood in the crucial situations where there are questions of safety and security. If there is an engine failure, then the automation technology can understand it in a fraction of second whereas for a human pilot it will take some crucial seconds which can be important farther. The automation system can decide immediately whether to go for an emergency landing or not, and that’s for the human pilot will take several seconds to decide it after the discussion with the ATC.