Pre-orders for Pixel 4 phones have started, the pricing is also announced 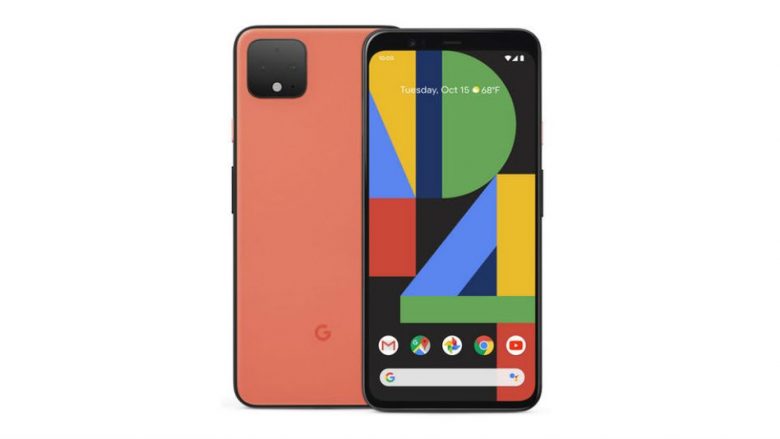 Google’s Pixel 4 smartphone is one of the devices that has appeared in a lot of leaked material, but the price has remained secret.

So far, with just a few hours left of the official launch, on the company’s website, another format has been opened where pre-orders can be made.

With the launch of orders, the prices of the Pixel 4 and Pixel 4 XL have also been announced. 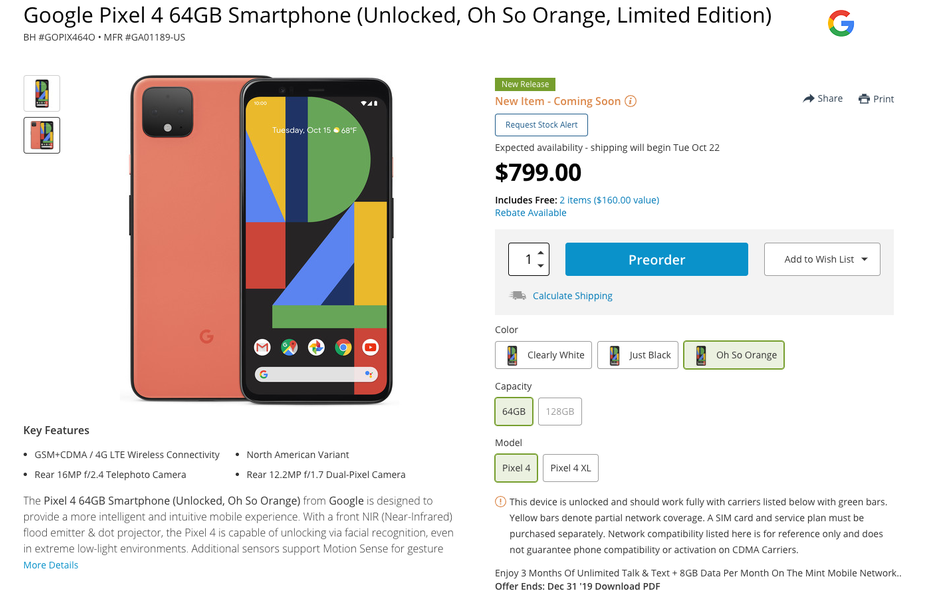 Buyers of these phones, which will order then now, will arrive at home on October 22.

> Read Next: Epic Games launched the 2nd chapter of Fortnite