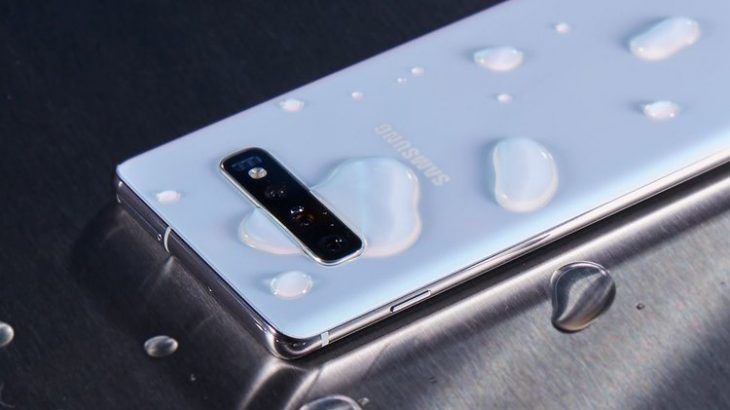 The world’s largest smartphone maker probably did not know or did not adequately test the exposure of the phones in salt water, although the ads that Samsung has published show the phones completely under water by the authorities.

The case is the first by such an important regulator and may result in multi-million dollar fines. The lawsuit runs around 300 Samsung ads where the company showed Galaxy phones being used at the bottom of the pool or in the sea.

Samsung said it was sticking to advertising and would defend the case. The Korean electronics giant has spent huge fortunes to build public confidence in premium phones after the costly failure of Galaxy Note 7 in 2016.

It is not the first time that Samsung is criticized. In 2016, Consumer Reports said the Galaxy S7, which appeared in ads under water, had failed in some tests. The company attributed a production defect that affected only a limited number of phones and was rapidly fixed.

Australian authorities said that Samsung displayed Galaxy phones by being used in extreme situations simply to attract the attention of consumers. There are altogether 300 advertisements with violations and any violations endangers a fine of $7 million.

> Read Next: Forget the iPhone 11, next-generation iPhone is revealed (PHOTO)