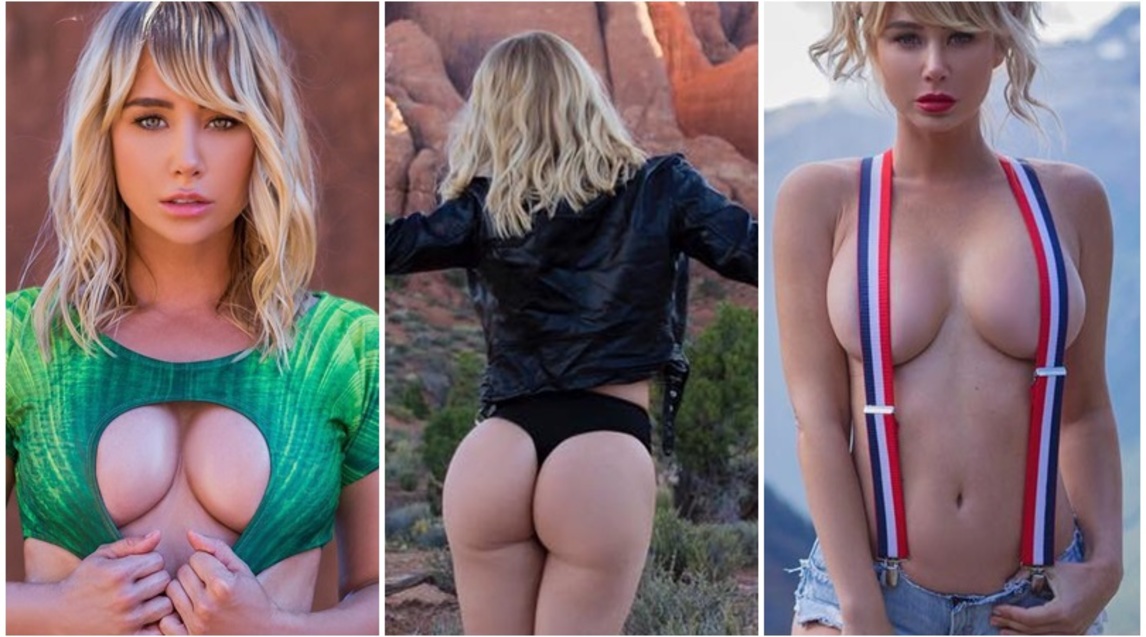 The well-known American model and actress, Sara Underwood, has produced a very hot hot set, which she has posted on her Instagram.

Success has been instantaneous, as for the 33-year-old American, about 2 million fans have been added just last month on Instagram, which shows that the model has really hit the mark.

Sara Underwood became famous as the model of the famous Playboy magazine, where she was also named Playmate of 2007.

Later she became part of cinematography, where she played in films such as Epic Movie, Miss March, etc.