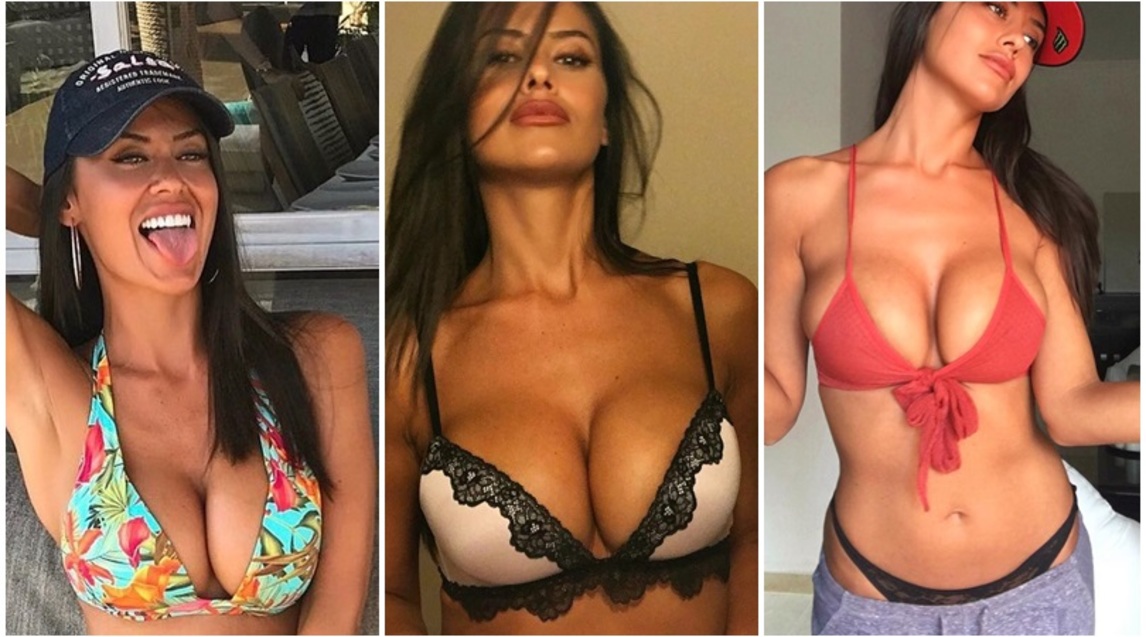 The famous Spanish model, Eva Padlock, has confessed her ‘fixation’ to the famous footballer Cristiano Ronaldo.

In a interview pink media in Spain, the 33-year-old has admitted she would want a romance with the Portuguese, though that’s impossible to be realistic.

“The most exciting footballer is Cristiano Ronaldo. I would like to have a romance with him, but i already knows it is impossible, as he has a happy and stable marriage, “she said.

Eva Padlock was born in Barcelona and is a hardened fan of Barca, but stresses that this has not prevented her from sympathizing Ronaldo.