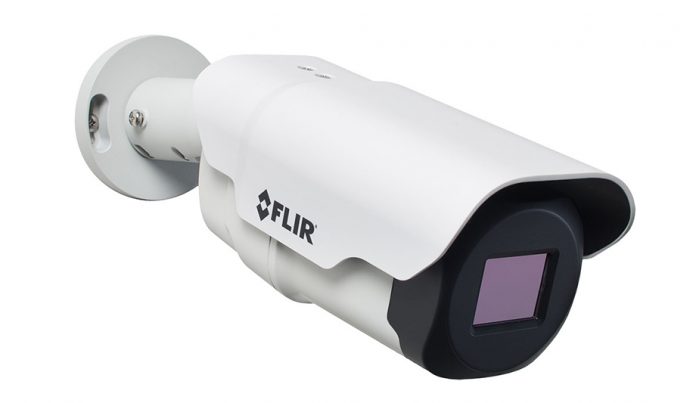 For many high-end residential and commercial buildings, a strong security system is a must. The use of a traditional light camera, is dependent obviously on light. This means that, once the lighting system goes off, or there are visual obscurants such as dust, fog or smoke, attaining quality footage would be close to impossible. 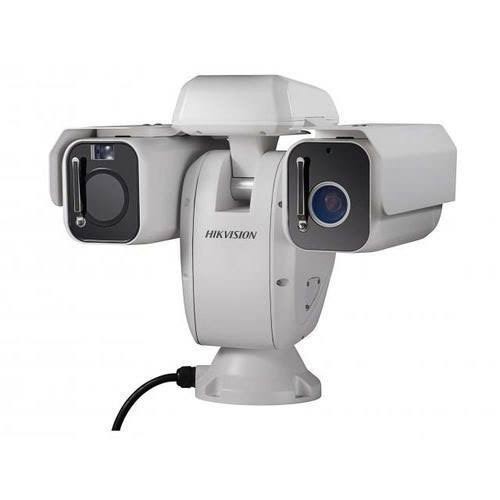 What thermal cameras do is to present you with the luxury of seeing through these obscurants, and to provide you with high contrast images; with or without the availability of light. Thermal cameras are 24/7 monitors and are one of the best options in the video surveillance market today. The integration of these cameras into your security system allows you to conduct better analysis, as well as reduce the amount of false alarms you would get if you were making do with a traditional light camera.

How do they work?

Thermal cameras work on the principle of heat. Every object emits some form of infrared radiation; which have long wavelengths and small energies. These wavelengths cannot be detected by the human eye. However, there is a quantity of heat released by these radiations.

What the thermal camera does is to measure the heat emitted, interpret the temperature information and convert it to a useable image. 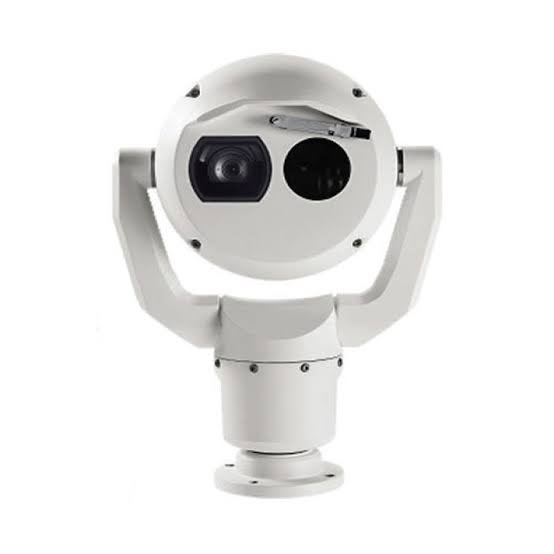 Why should you buy a thermal camera?

Why should you buy a thermal camera?

Visual surveillance is just one of the numerous applications of thermal cameras. There exists a wide array of areas a thermal camera could operate in raging from seeing through pipes to indicating health issues in pets to locating people trapped in fires. From industry and preventive maintainance thermal camera have many uses  that you will come across.

Like I stated, thermal cameras work solely on heat. So, notwithstanding how dark the condition may be, thermal cameras produce sharp, high-contrast images. They would identify the outline of images in a dark room, just as they would do in a bright, sunny day.

This feature coupled with advanced analytical software would examine possible threats; and automatically dispute non-threatening ones, and immediately alert security officials about a potential threat.

For example, if a thermal camera spots an object moving towards a building, it uses its advanced software to interpret whether the matter is an animal or any random object or an actual person or car. If the latter, security personnel are immediately deployed to look into the situation; saving significant time and energy that could be spent inspecting a false alarm.

This inherent feature of thermal cameras makes it handy in buildings with wide perimeter space; in which securing with guards would be rather difficult. it also features a number of security structures put in place to prevent and from having intruder access into a building such as cross line detection, motion detection and loitering detection. All of these features are not affected by weather or lighting conditions also.

When it comes to video surveillance, thermal cameras are simply the best. What’s more is that they are a very affordable options for many SME and business that wish to have the best security and protection from intruders.

For instance, they cost generally less than a CCTV security system. Again, when working on a project that requires visual surveillance, fewer thermal cameras can be used instead of multiples of light cameras, due to their incredible range performance. Also, most light cameras do not see farther than 200m at night plus there would be need for supplementary lighting. However, thermal camera would save you the cost of lighting, while providing you with much farther and clearer images.

Secure your home from electrical faults

Home security involves more than protecting your home from intruders and burglars. It also means keeping your house free from potential hazards such as fire outbreaks and individual electric shocks. At one point in our lives, each of us have had to deal with one form of electrical damage. And we can all arrive at a conclusion that electrical problems are nothing to mess with. Not only would they cost you your money, they could damage your electrical appliances and also result in potential health risks.

Thermal cameras aren’t just available for video footage formats, but also in portable pocket-size, heat detectors. A visual scrutiny of your home facilities, with a thermal camera could reveal electrical problems; that are yet to be observed with the naked eye. This is why you must observe a preventive maintenance routine. You get to see faults yet to be detected by the human eye. Some of the problems that could be noticed includes:

Once these faults are observed, it is important you take conscious efforts to make sure these problems do not escalate and become more critical.

The society we live in has become more privacy-conscious. In as much as being secure is important, it would be out-of-place to barge in on other people’s privacy; especially if they are not a security-threat. Thermal cameras are very handy here in that its imaging do not reveal any form of personal identification, such as specific facial recognition. This helps you regard privacy regulations, without missing any potential threat.

It is wise to come to conclude that thermal cameras would be a great way to invest in your home security. However, securing your home doesn’t end there. Those little things really do matter. Lock the doors- you wouldn’t want a burglar to stroll in through your front door. Don’t forget the windows as well. Light up the landscape so you can easily spot any irregularities. Eliminate all places such as bushes where criminals could hide. If your home operates on an automated system, keep your Wi-Fi password safe.

All these coupled with a good thermal camera would surely keep your home secure; free from criminals and burglars.

How To Find Serial Key of Any Software (2020 Google Hack)

How to Make Consistent Returns from Trading?

YouTube Hashtags And Everything You Need To Know About It