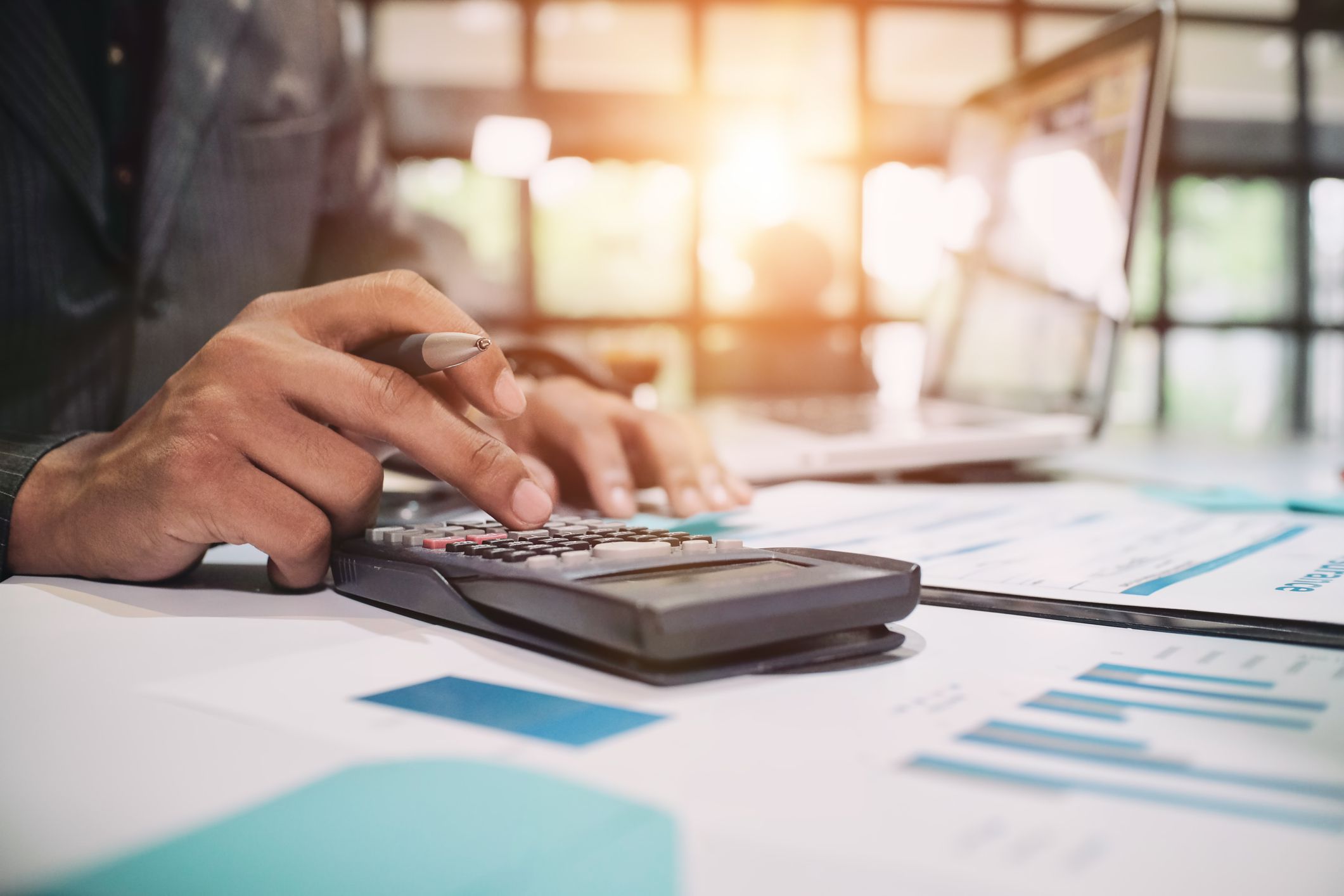 Radian and degree are units that are all about measuring angles. Angles are everywhere around you for example when you throw a stone in a water pond or when light falls on the mirror and you observe scattering rays. It is where the concept of measuring angles came in. As far as the unit of measuring angle is concerned, in geometry, the mathematicians took the start with a degree to measure the angles for the very first time. The basis for calculating the angle of measurement is the 360 degrees of a circle.

Why use radian instead of degrees in physics?

A degree is a measure of an angle equals to 360 degrees in a full rotation and expresses its direction. Representing symbol for degree is ͦ. For example, the 90 degree is the right angle. But limitations of degree measurement require another circular measurement unit that is called radian. These limitations include

So, there is another unit of measuring angle in pure mathematics, physics and calculus which is called radian. This unit is used in the higher and advanced level of studies where calculations engage with small numbers. Moreover, it is a much easy, reliable and convenient way to calculate the angles as compared to the degree.

So, we can say that degree and radian are both different units, but they are used to measure the same quantity, angular displacements. However, radian is extensively used for angle measurement in physics, advanced mathematics, geometry and calculus.

As we have discussed that radian and degree are two important units regarding angular displacement. It works the same as kilograms kg and pounds lbs are used for measuring the weight of a body.

When you are dealing with certain queries in physics about the measurement of angles, either in degrees or radian. Here, Calculators can also help you because, almost all the calculators have both modes already. Other than the manual calculators, many online available calculator websites such as Meracalculator, calculator.net and calculators.tech are available as well. As we, already have mentioned, a complete circle is 360° in the degree system, but, when we take this in radians, a complete circle is about 2π. This indicates that a quarter circle equals to 90° (in degrees) but it is also π/2 in radians.

For example, if, you put sin 60 in your calculator, first, you will indicate whether it is 60° or 60 radians, and this completely relies on the information that you are given with.

When should you use radian or degree mode on your calculator?

In physics, mostly we deal with questions that requires change from degree to radian and vice versa. In particularly, we use radian for rotational equation motions.

Above, you have clearly observed that you can evaluate the angle measurements simply by using a manual or online calculator. Here, the question is when do you change your calculators to degree mode and radian mode? Quite simple. It’s totally up to the information in the question you are provided with. All you have to do is making sure that your calculator is in proper mode depending upon the given problem.

The best example to explain this confusion is;

If you need to measure cos(x) and

where x=60°, then you will use DAG mode because given question telling you the angle is in degrees unit. 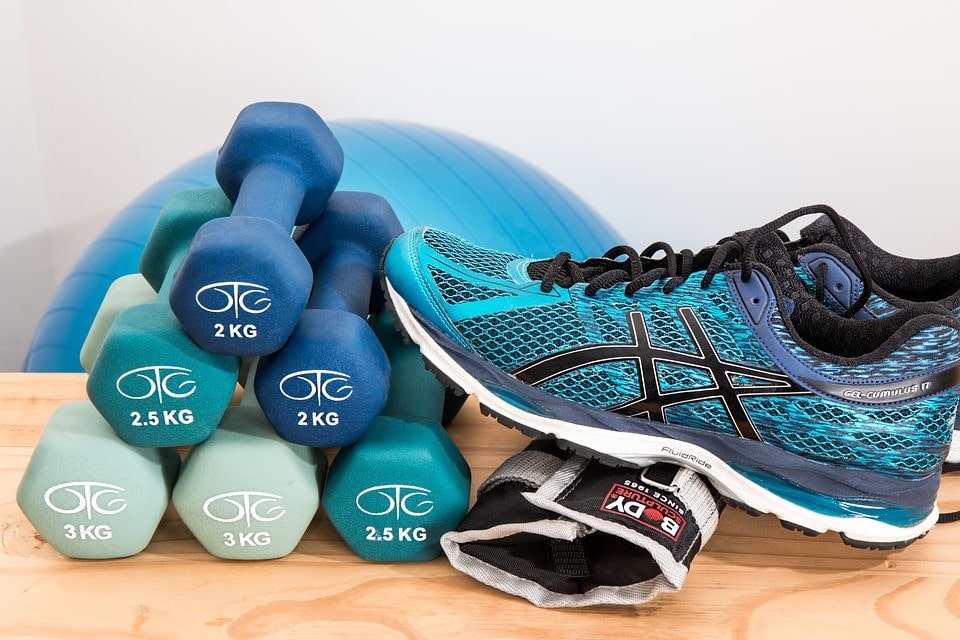 If you are solving a question whose value is given in the radian symbol π, then you will use the RAD mode of the calculator.

How to change the settings in calculators to degree and radian mode?

Most of the time, you see your calculator in standard or normal mode, unless you are concerned with geometrical problems in physics related to angle measurements. Therefore, putting your scientific calculator (either you have manual one or using online) to degree or radian mode is the first vital step to perform the given operations. The following steps you should take to change the mode of your scientific calculator.

These are the following steps to change your scientific calculator to degree and radian mode:

Press [MODE] key that lie at the top right corner, the calculator will show you all the provided modes. Then go to RADIAN mode or DEGREE mode according to the requirements, and then you will press [ENTER].

Your calculator is now on your selected mode.

Enter the given value in question.

The answer will be on your screen, no need to change it further to convert them in radian or degree, calculator already did this for you.

This method of putting calculators on different modes also helps you when you are using a scientific calculator tool on an online website, the procedure is, all the same, you just have to change the modes given on your computer screens by just simple clicking.

We cannot say that you should use radian mode in physics all the time, although radian is quite preferable choice but technically speaking, it is completely depending upon the physical or trigonometrical operations you are interpreting. And in case, if the situation is not specified in question neither radian nor degree then you should definitely go to the radian mode option as it is more reliable.