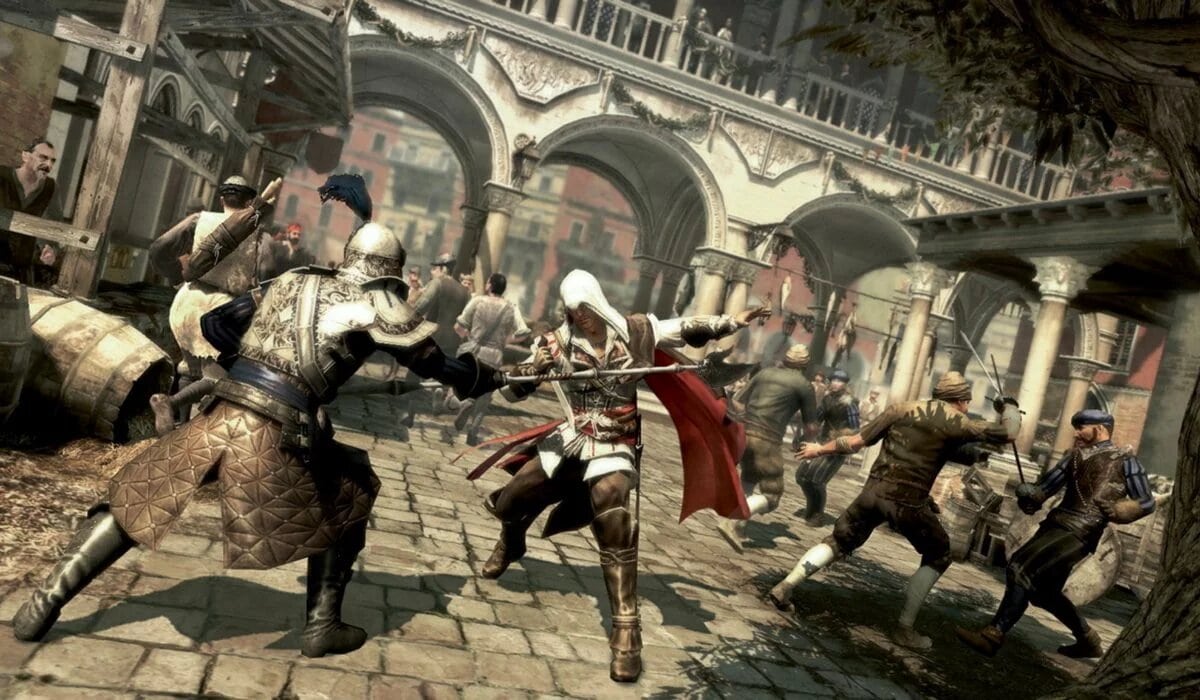 For all of you who have a PC system

The open-world gaming genre in 2020 has been created as one of the most popular genres in all games. The genre has been home to some of the most successful games of the last decade. These are some of the best open-world low-specs requirement PC games that can run on computers with 2 GB of RAM.

However, slowly it is repeating itself and becoming more boring, with each new release trying to incorporate elements of the open-world genre. However, the cream always rises to the top (if you do not know as a reference ask moms), and the best games eventually find an audience sooner or later.

These are 5 Low-Spec Open-World PC Games

If the gaming industry were to award for ‘Highest Number of Explosions Per Minute’, then the Just Cause series would easily receive the award every year. Games have evolved in size, scale, and, most importantly, more things to blow up. The original game was received relatively well, but it was the sequel Just Cause 2 that took the franchise to a new level and made it a series of the genre that is just as popular as it is today.

#4. The Witcher 2: Assassins of Kings

The Witcher books have created not only a great Netflix show but most importantly, a gaming trilogy that is now considered among the best. The Witcher series evolved with each game being better than the previous one, and the sequel is the prime example of how the Project Red CD is growing by leaps and bounds. The Witcher 2 campaign is delightful, with player decisions and choices that bring real consequences to the story and outcome of the game.

One of the most overlooked games of the last decade that has slowly turned into a cult after all these years, The Saboteur is a really great game with lots of original ideas. The game puts you in France as an Irish freedom fighter who is working to get rid of the Nazi occupation in Paris. The game uses color to underline parts of the city that are uneven and gives an incredibly engaging experience.

Speaking of games with impressive sequels, Assassin’s Creed II is considered one of the best gaming sequences in history. The game founded Assassin’s Creed as a classic genre and one of the most fun open-world experiences of its time. Real-life historical events have always been a strong aspect of the series.

Mafia II has an open world, but not at the level of GTA games. From snow-covered roads in winter or bright red Hot Rods, the Mafia II world feels authentic and never manages to bring a smile to your face. Anyone who has ever watched Goodfellas has only dreamed of playing a game like Mafia II. The game puts you in control of Vito, a future member of the Italian mafia. It tells an extremely heartfelt story, the ending of which has become quite famous in the world of video games.

> Check next: Here are the first 15 minutes of Mafia: Definitive Edition gameplay