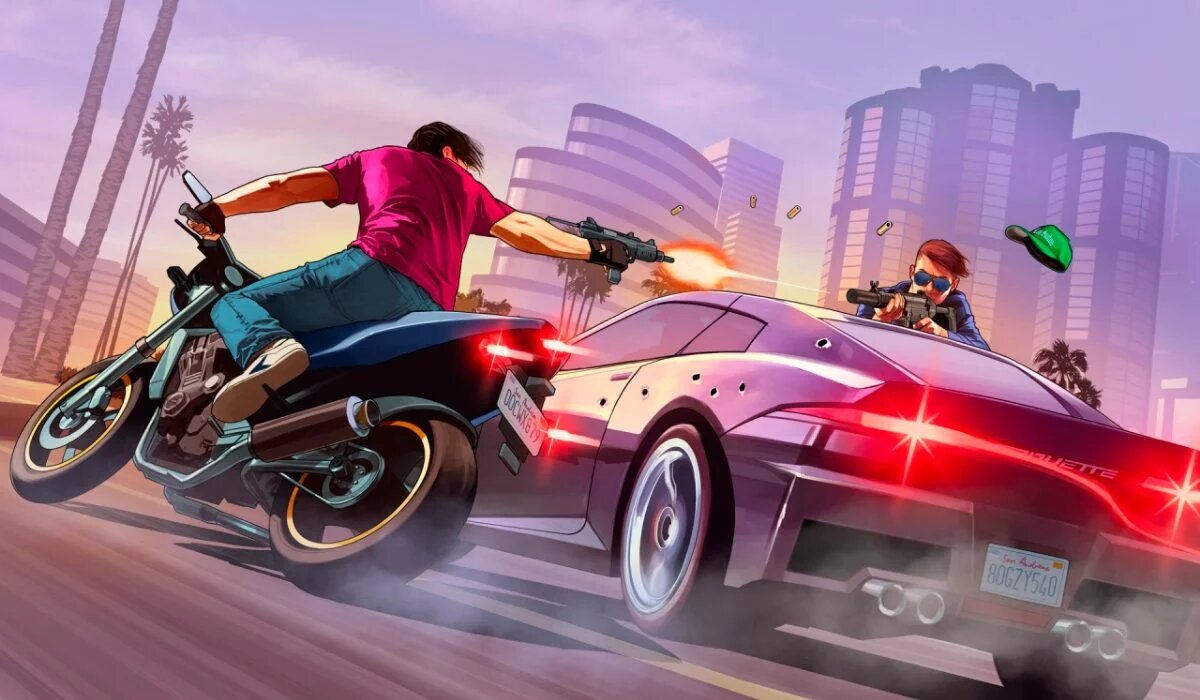 GTA has revolutionized the open-world RPG gameplay for which the game is known. The only thing fans believed he lacked, the online multiplayer game, Rockstar also brought it. GTA Online is an extended multiplayer game that you will probably never get bored of. However, if you have a terrible internet connection and want to play games in single-player mode, then there are many games that only offer offline gameplay.

> Check out: How to play PUBG Mobile on your PC

If you are looking for some offline games similar to GTA, then below we hare three options to consider:

The Just Cause franchise has decided to keep things offline for their fans so far. The game does not have a multiplayer mode but executes extremely well the single-player game. Set in an open-world where you can explore the environment to your heart’s content while collecting weapons and engaging in adventurous missions, Just Cause resembles GTA in many ways. 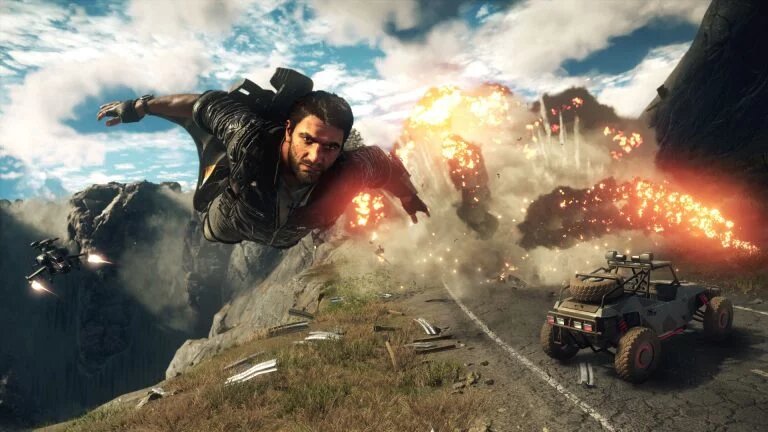 Another great game from Rockstar, L.A. Noire will remind you of GTA all the time you play it. Set in Los Angeles City from the 1940s, the player takes on the character of a Los Angeles Police Department cop and later, a detective. Unlike GTA, you play as a good guy who investigates and knows the patterns of every crime. If too much action, chaos, and criminal investigations are the thing that attracts you, L.A. Noire should be on your to-do list to try. 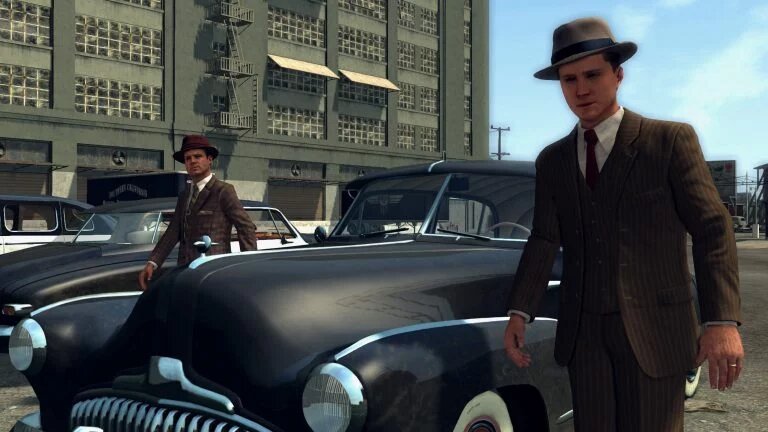 A police officer forced to make morally controversial and difficult decisions in a story; Sleeping Dogs is one of the best open-world crime games ever created. You play the game like Wei Shen, a Sino-US police officer who must pretend to be a gangster and infiltrate the gangs that rule over Hong Kong. The really sophisticated action and the extremely versatile story that ties the game together are enough in themselves and do not require a multiplayer mode. 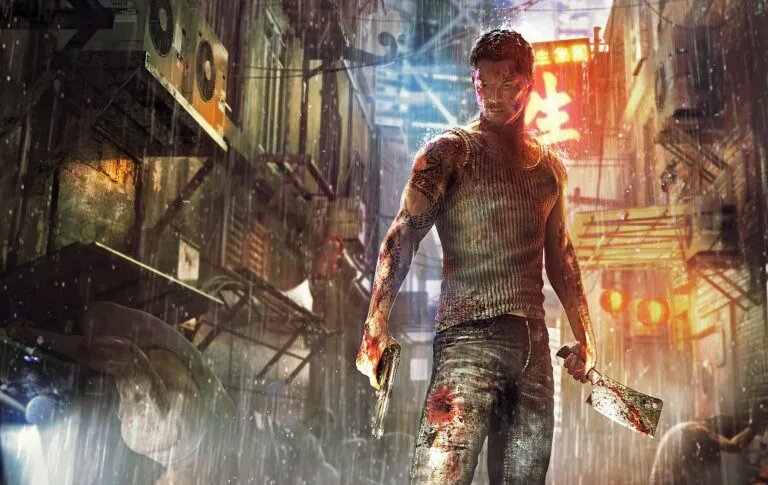