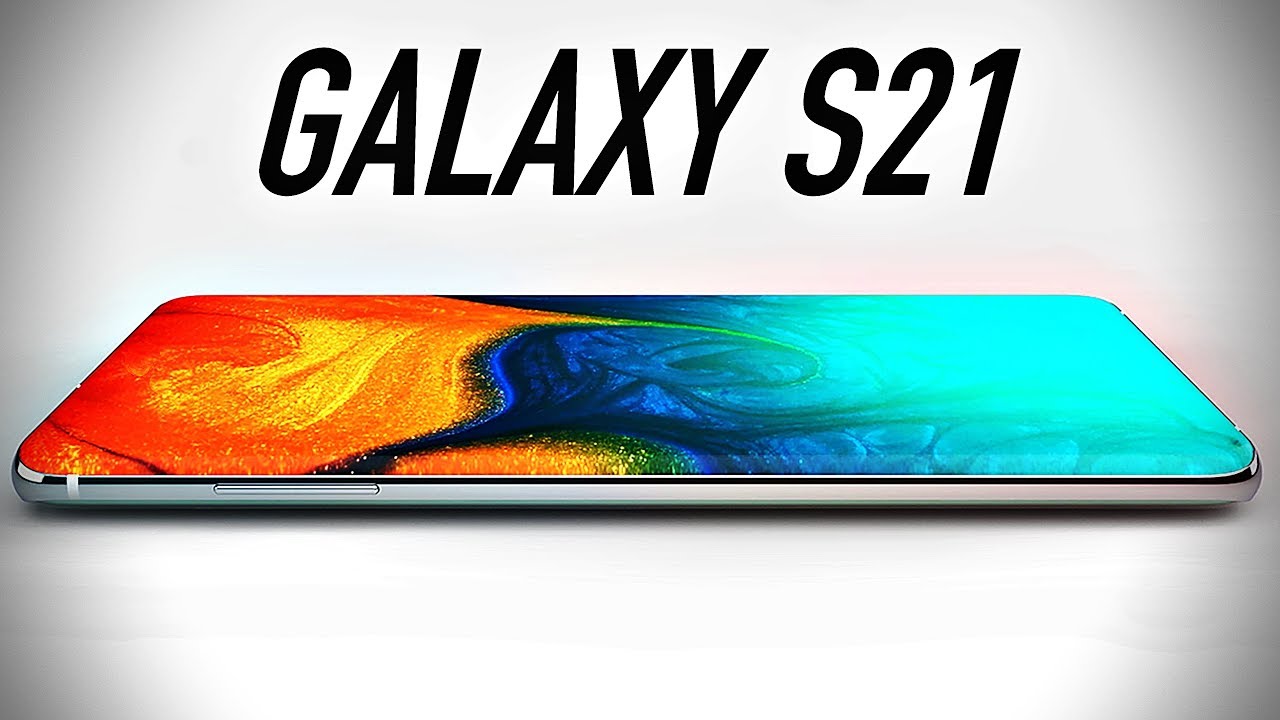 The Galaxy S20 may still be a newcomer to the market, but that doesn’t mean the work isn’t actively developing on its successor, the Galaxy S21, which will get a launch date in the first quarter of 2021.

So what do we know so far?

Not that much; but we have some information about the camera of the Galaxy S21 and the processor of this new much-rumored premium phone model from Samsung. We’ll get to know more over the coming weeks and months, though leaks are becoming more common.

It is further stated that Samsung Display is now working on the development and production of under-screen (USC) camera panels. The first USC from Samsung Display is rumored to debut with the Galaxy Note 20 later this year, but more conservative predictions claim that it will be saved for the release of the Galaxy S21 in 2021.

Samsung is also believed to be working on a new 150MP rear camera from Nonacell that plans to come with the Galaxy S21.

What’s more, the Snapdragon 865 is the processor of choice for new premium models on Android with high performance. In 2021, or very late in 2020, Qualcomm will use an update to this platform called Snapdragon 875.

Like the 865, it will support 5G and offer powerful support for advanced video games and graphics, as well as 150MP cameras that are expected to come with new models along the way in 2021.

> Read Next: Marvel is giving away 12 comics for free to help you spend time at home