neoAdviser
Home Tech Hardware Snapdragon 865, the 2020’s most powerful phone processor will not have 5G 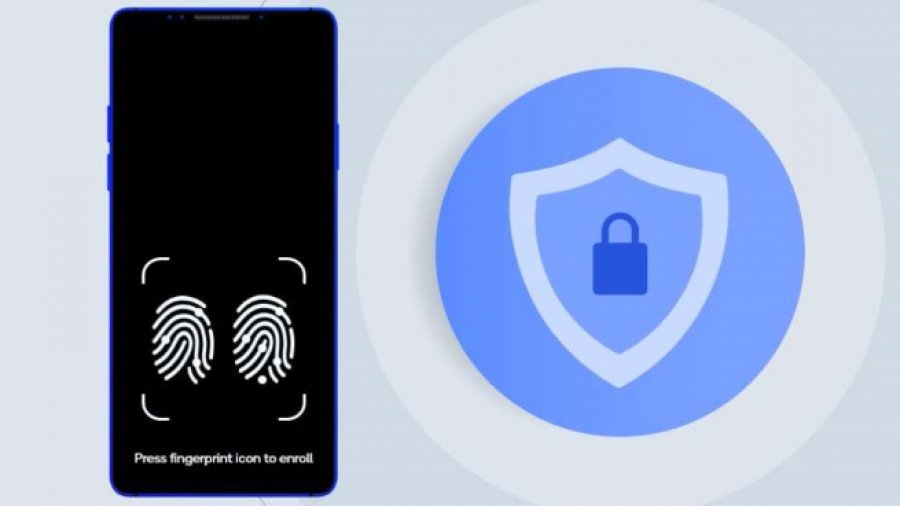 How to Easily Train Your Employees

Endrit Baci - 10/09/2020 0
Providing training to your employees is a good way to professionally bond with them. After these training sessions are done, they will know that...

OnePlus continues to make good and cheap smartphones like the 8T

Best Among Us Wallpapers For Your Smartphone