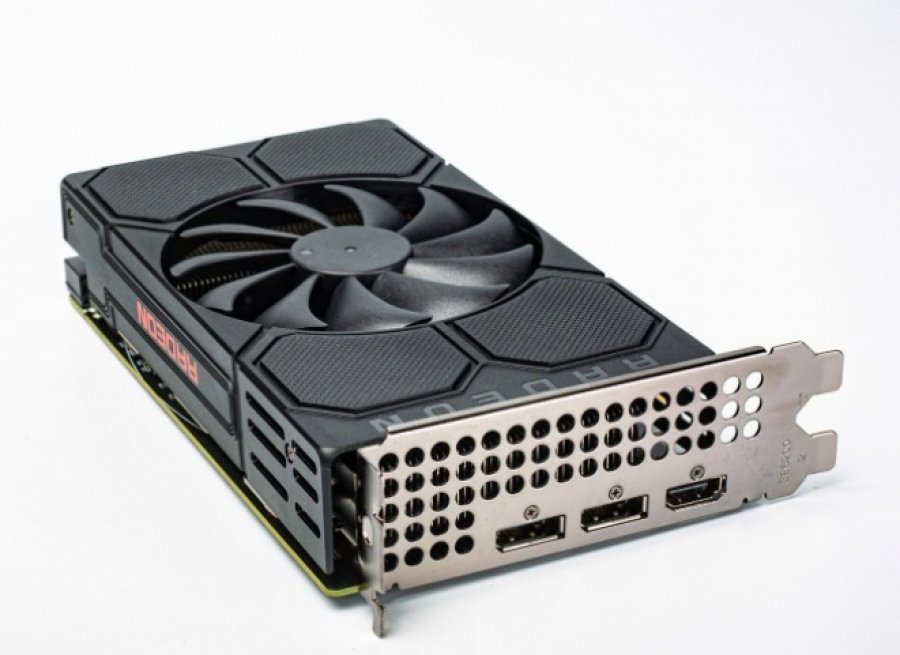 According to Chinese sources, AMD has contacted its AIB partners about plans to launch the RX 5500 graphics card. It is a mainstream GPU based on Navi 14 architecture, reports TechPowerUp.

There are currently no news on the graphics card in question from AMD, but as of the launch date it is mentioned December 12th, which is in line with previous expectations and represents a complete GPU launch where AMD partners will ‘publish their own graphics card versions.