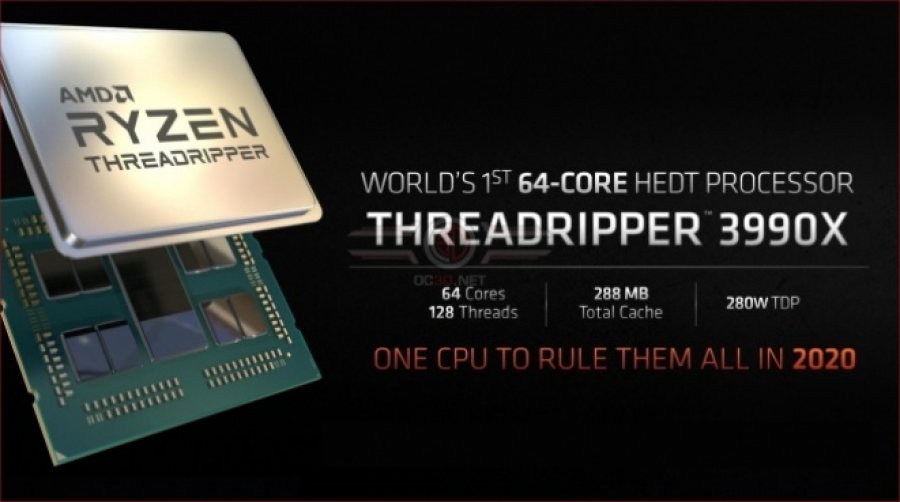 AMD‘s third-generation Ryzen Threadripper processor line is already making significant performance improvements in the HEDT market, but AMD has not yet finished bringing improvements in this area, reports Overclock3D.

So far, the company has only confirmed the combined cache size, 280W TDP and number of CPU cores. The processor is supposed to be based on AMD’s motherboard platform, the TRX40, enabling content creators to have more core than any single-socket HEDT processor to date.

AMD pointed that more information can be expected in 2020, with the Threadripper 3990X likely to be revealed during the CES 2019 fair.

> Read Next: Galaxy S11+ visual concepts are here, may come with 5 cameras on the back