The Galaxy S20 is everything that users have asked for 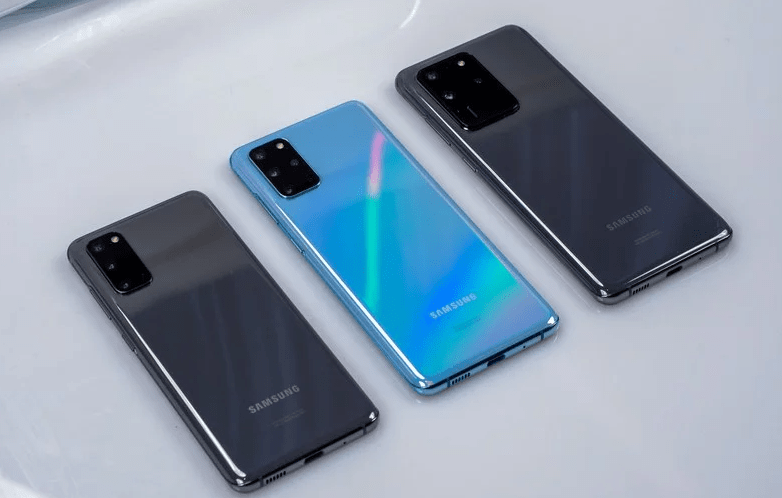 The world will most likely never know the Galaxy S11, nor the Galaxy S12 even the Galaxy S19. On Tuesday morning in San Francisco Samsung unveiled the new flagship Galaxy S20.

It comes in three models: S20, S20+ and S20 Ultra. With these models Samsung showed that it did not mind moving away from the high-end segment of phones even though smartphone sales were beginning to decline.

With prices starting at $999, $1199 and $1399 respectively, the company is betting heavily on those customers who are willing to pay for premium specifications. 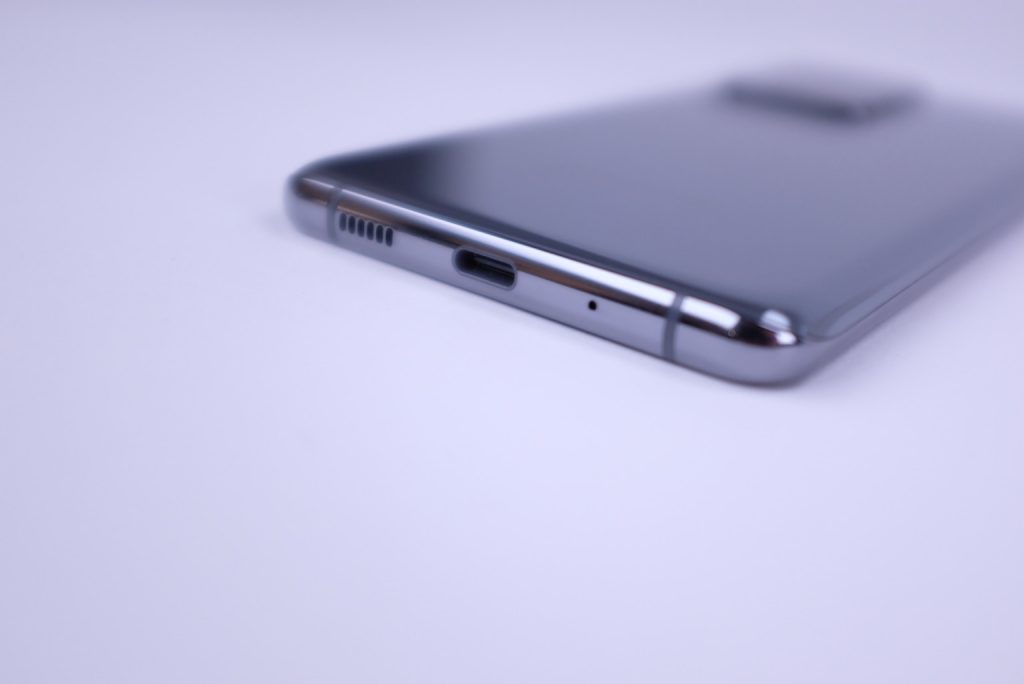 By paying such a digits consumers get a phone with the technology of the future, 5G. All three models actually have 5G, a year after introducing the first 5G device. In 2020 Samsung has laid everything in the direction of 5G. The S10, Note 10 and Lite variants will continue to stay on the market at a lower price.

Another equally important feature of the Galaxy S20 is the 120Hz display and high frequency response to touch commands. In all models, consumers get a selfie “hole-punch” at the top of the screen. Everything on the cameras

But the biggest news comes in the photographic aspect. The company uses the term “pro” to describe the phone’s camera. All three models have massive modules but the Ultra variant belongs to another level. The S20+ and Ultra have the Space Zoom camera with three rear cameras. In the Ultra variant, the 48-megapixel lens offers 100x optical and hybrid zoom. Normally during zooming there is image degradation but what the phone achieves is impressive. 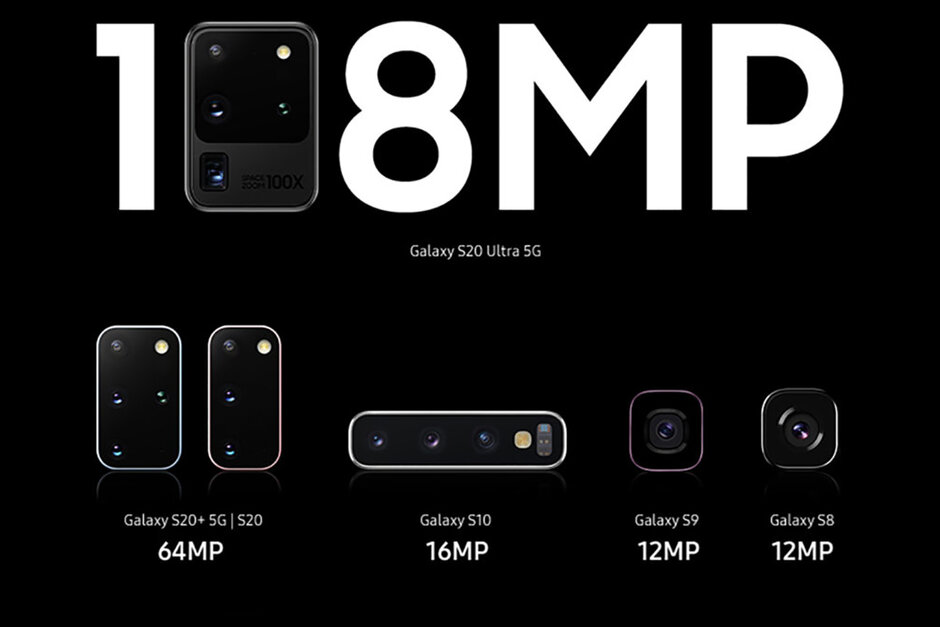 But the innovations don’t end there because it delivers 8K 24fps recording as well as “hyper-laps” in Night Time mode. The combined cameras produce 50 to 70MB images. Another technology of the S20 Ultra camera is to reduce the image from 108-megapixel to 12-megapixel and use the large amount of light entering the sensor.

Bixby is there. The virtual assistant stays on one of the side buttons but with the Note 10 this button can be switched on. The technology made an appearance as a result of a partnership with Spotify which brings popular music to the Bixby Routines platform.

Another surprise announcement was the partnership with Google. The software giant will provide the Google Duo video calling platform to integrate into the Samsung interface and the call and contacts app similar to Apple FaceTime integration.

The S20 is the first phone to offer full HD talk over a 5G network. Another equally important partnership is that of Microsoft. The company will bring Forza Street to the Galaxy Store in Spring.

The phone can be ordered from February 21 and will sell on March 6.