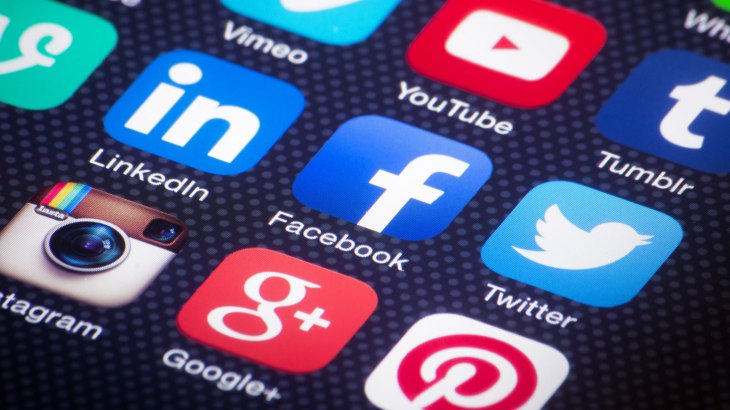 The European Union is ready to impose even tougher measures on social media platforms that do not react quickly to unwanted content.

Financial Times reported on Sunday that the EU will impose fines on companies that do not delete terrorist content an hour from their publications.

The new proposal is part of the legal draft that has been rumored since March of the EU that will address radicalization online.

The European Parliament will review the progress made by companies in this regard and may soon bring a new legislation.

Despite the efforts made in March-June, ISIS members and their supporters possessed 1,348 YouTube channels with 163,391 views and 24% of the video remained on the platform for over an hour.