The Galaxy Note 10 debut finally has a date 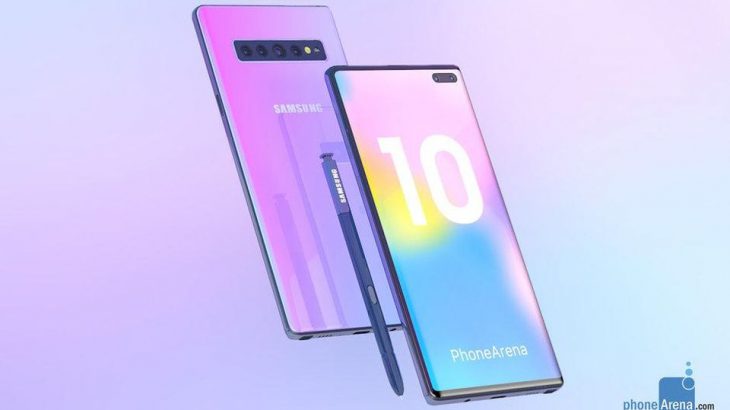 Samsung has confirmed the existence of Galaxy Note 10, the phone that will succeed Galaxy Note 9 launched in August last year. Speaking at a roundtable, CEO of Samsung Mobile DJ Koh in response to a question about Bixby said that “Note 10 will be another stage for Bixby.”

According to CNET, Samsung’s phone will debut on August 7, 2019. It is about a year since the debut of Note 9, which was officially introduced on August 9, 2018.

Also 4G and 5G versions of Note 10 will be provided as reported. There have been numerous speculation on design, cameras and components but are expected to come close to the design philosophy of the Galaxy S10 and S10 Plus.

> Read Next: Google gets the green light for Android licensing at Huawei