The Monster Hunter movie delayed to 2021 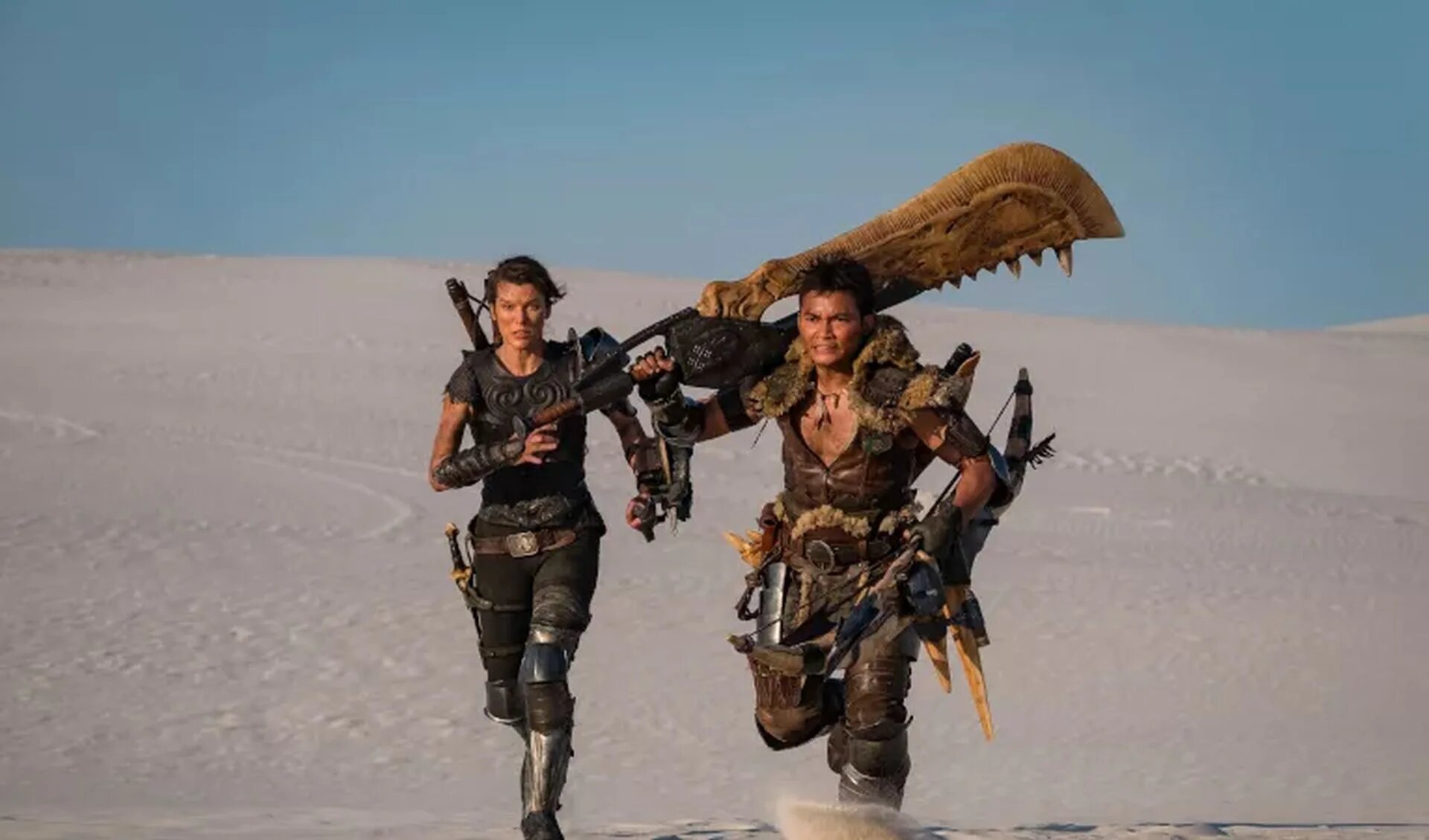 Most likely due to COVID-19

The film adaptation of Monster Hunter, starring Milla Jovovich and directed by Paul W. S. Anderson, has been delayed. Its initial launch was scheduled for September 4, but has now been postponed to August 23 next year. This is probably due to the spread of coronavirus.

The $60 million Monster Hunter film was shot in South Africa and tells the story of a group of soldiers from Earth who are transported to the world of Monster Hunter. From that point, we are guessing that they will have to kill big animals to make clothes with their skin.

Although the idea of ​​the main characters, falling from a portal is a bit consumed, the outfits and big guns seem to fit quite well with the game. Speaking of which, the latest update for Monster Hunter World: Iceborn came out this month. He added Alatreon, Blazing Black Dragon.

> Check next: Here’s what anime fans should expect this summer