Volkswagen Announces Its First Electric Car Is On Presale Now 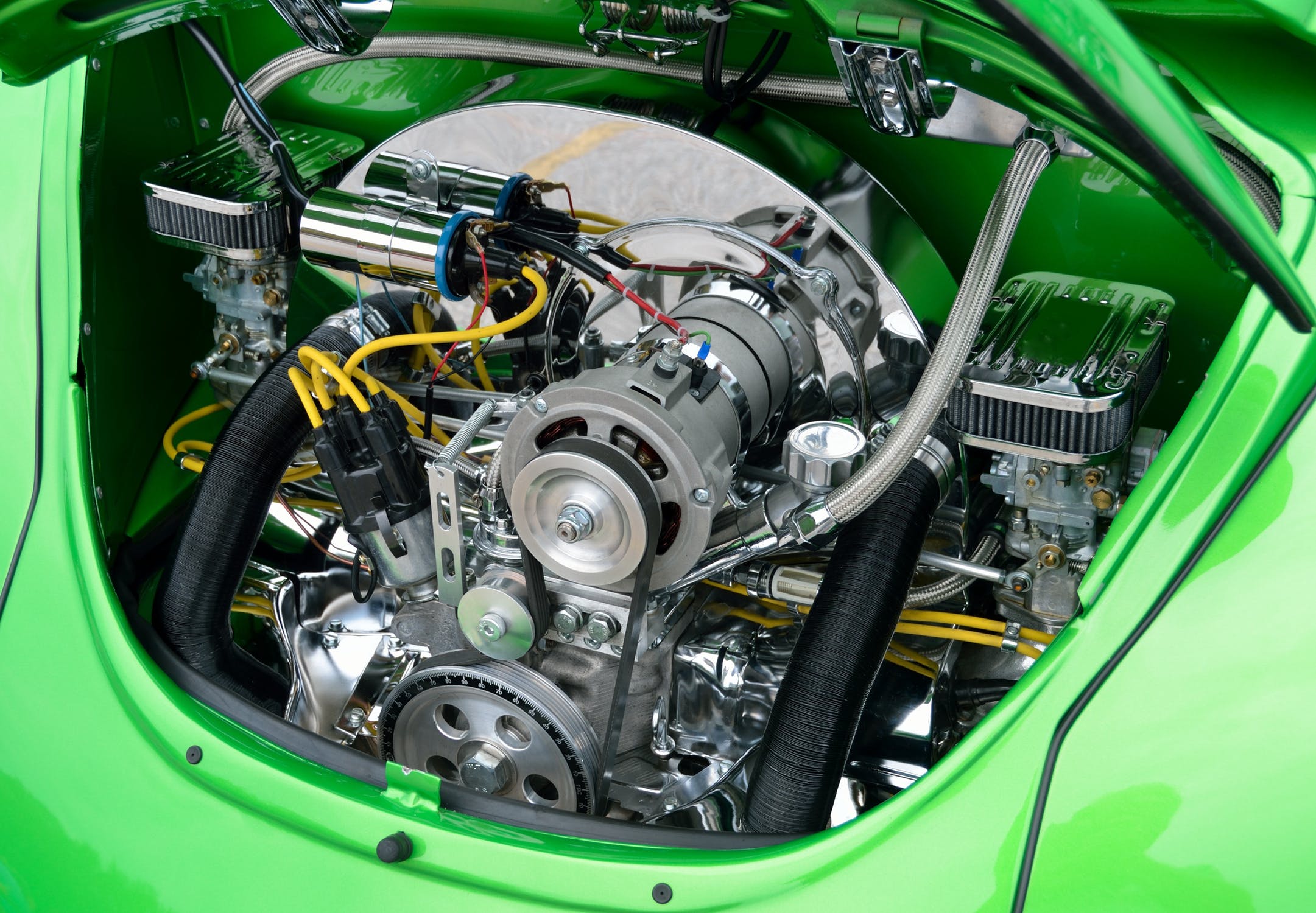 Volkswagen’s first long-distance electric car, the ID.3, promises to rival Tesla when it hits the streets next year. But, VW has started the war early by making the ID.3 available for presale already. For a deposit of just €1,000, consumers can secure one of the first battery-powered ID.3’s off the production line. But how will VW’s latest innovation stand out among all the other electric vehicles on the market?

The EU has introduced strict electric vehicle targets in recent years, so it’s not surprising that VW has chosen to up its role in the EV market. By 2021, all auto manufacturers based in Europe need to ensure that their new vehicles produce no more than 95g of carbon dioxide per km. As such, going electric is the key to dramatically reducing CO2 emissions. Of all the vehicle choices for consumers, electric powered ones are gaining popularity. During 2018, sales in the EU topped 408,000 units, which was a 33% increase on the year before.

The ID.3 at a glance

VW is planning to launch three different versions of the ID.3. The German automobile producer has promised to make the vehicle as low-cost as possible, and have suggested that the cheapest model will come in at under €30,000. A limited edition of the ID.3 will also be unveiled and will offer free battery charging for a year. The three models will have different size batteries, varying between 45kWh, 58kWh, and 77kWh. As a result, the ID.3 will be capable of traveling between 200 and 342 miles after each full charge.

Motorists who preorder the ID.3 will have to wait some time to get behind the wheel of their new set of wheels. The vehicle isn’t expected to go into production until the end of the year and will hit forecourts in the middle of 2020. However, once the initial vehicles roll off the production line, VW plans to produce 100,000 of them per year. By releasing the ID.3 in such high numbers, VW hopes that their new concept will be just as attractive as their previous popular models, the Beetle and the Golf.

Electric vehicles are the car of the future. So it makes sense for one of Europe’s biggest auto manufacturers to launch a standout EV. And while there is much hype surrounding the ID.3, motorists will have to wait at least a year before they can determine whether it’s really as good as it’s being made out to be.