What Are Squonk Mods and How Are They Different? 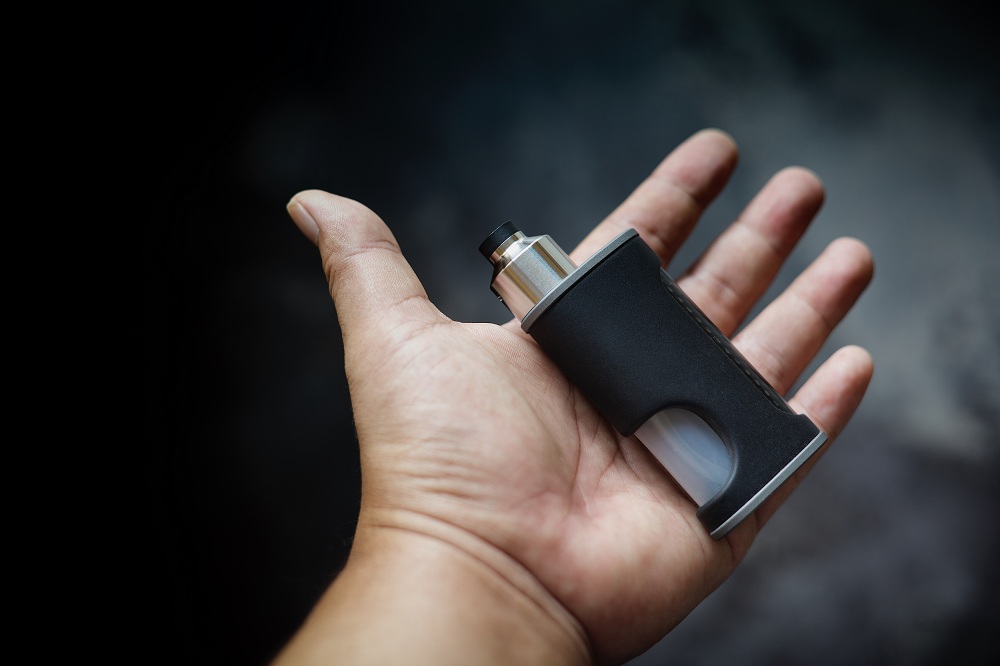 Vaping—a popular hobby that has evolved into a worldwide phenomenon.

With vape enthusiasts continuously growing in number, makers of electronic cigarettes or vapes have created these devicesinmany shapes and sizes. Whether it’s to help one quit smoking or for the customization of the vapes, the vaping community won’t see a shortage of new members any time soon.

One such feature of vaping is modification or modding. There are different kinds of mods that exist out in the market today. There are regulated mods, mechanical mods, eGo mods, and squonk mods. The last mod, in particular,shares the name of a creature from American folklore that is said to dissolve itself into tears if it ever gets caught. However, the fact is that squonk mods are anything but sad. In fact, they can be one of the more enjoyable mods a vaper could have. 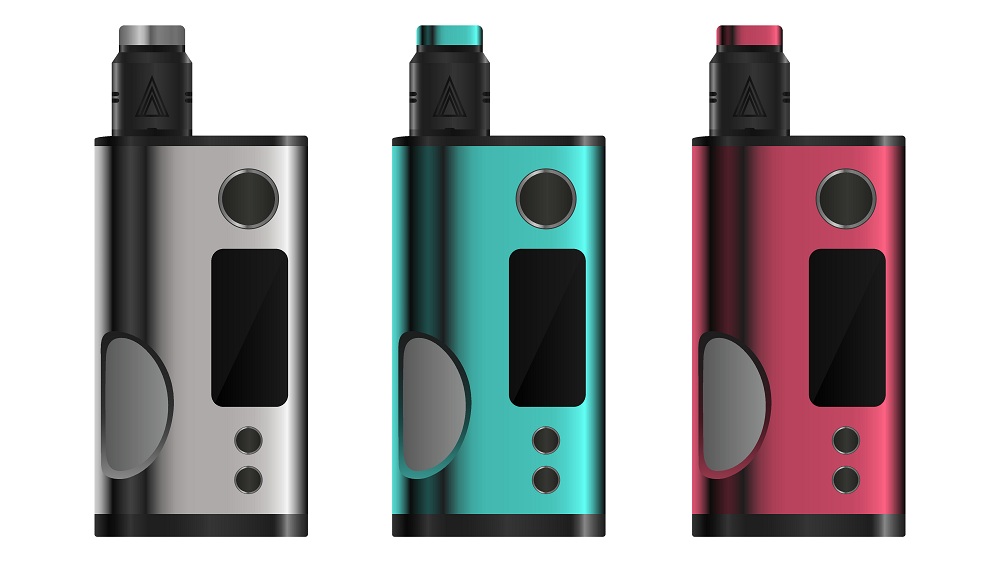 What Are Squonk Mods?

As you press this bottle, liquid shoots up into the wicks (the absorbent fiber-like material in the vape’s mouthpiece) through a feeding tube, allowing you to fully taste the flavor of your juice, as well as produce massive clouds. It also creates a peculiar sound that goes ‘squonk,’ hence, its name. But, this type of mod requires a special bottom-feeding atomizer (the device required to turn your juice into clouds).

If you’re curious about where you can find squonk mods, sites like vapeandjuice.co.uk will be able to help you.

You might still be wondering: “How else are they different from other vape mods?”  Read on!

How Squonk Mods Are Different

Compared to most mods, squonk mods allow vapers to vape without having to drip into their devices. Dripping involves having to manually drip the juice into the vape so that you can taste the flavor of the juice or make clouds. This act means to saturate the vape’s wicks with juice. As dripping can’t be done all the time, squonking makes it all very convenient through the squeeze of the squonk bottle. This also results in one of its better perks: fully-flavored puffs for a couple of hours.

Because a squonker is bottom-fed, vapers won’t have to worry about any leaking. However, over-squonking will result in leaks and some spit-back. This means that your atomizer will overflow with juice, and you’ll be having that in your mouth instead of a cloud of vapor. As if over-squonking was a big problem, under-squonking can also happen. This occurs when you don’t squonk the bottle enough and your vape cloud feels super dry.

Currently, squonk mods aren’t as widespread as other mods in the market; thus, finding a good squonk mod might take you some time. They’re also somewhat more expensive than regulated mods.

In addition, some sellers may try to dissuade you if you’re a newbie vaper and sell you some of the safest vape kits instead.

An Advanced Mod For Advanced Vapers

Squonk mods are not for beginners. As with mechanical mods, it’s important for the vaper to understand Ohm’s Law, as well as vaping safety. The tiniest mistake could be pretty dangerous to a vaper who isn’t experienced or if they didn’t do their homework. For any other vaper who’s had different mods under their belt, squonk away!