Who Is at Fault When a Rear-End Collision Occurs? 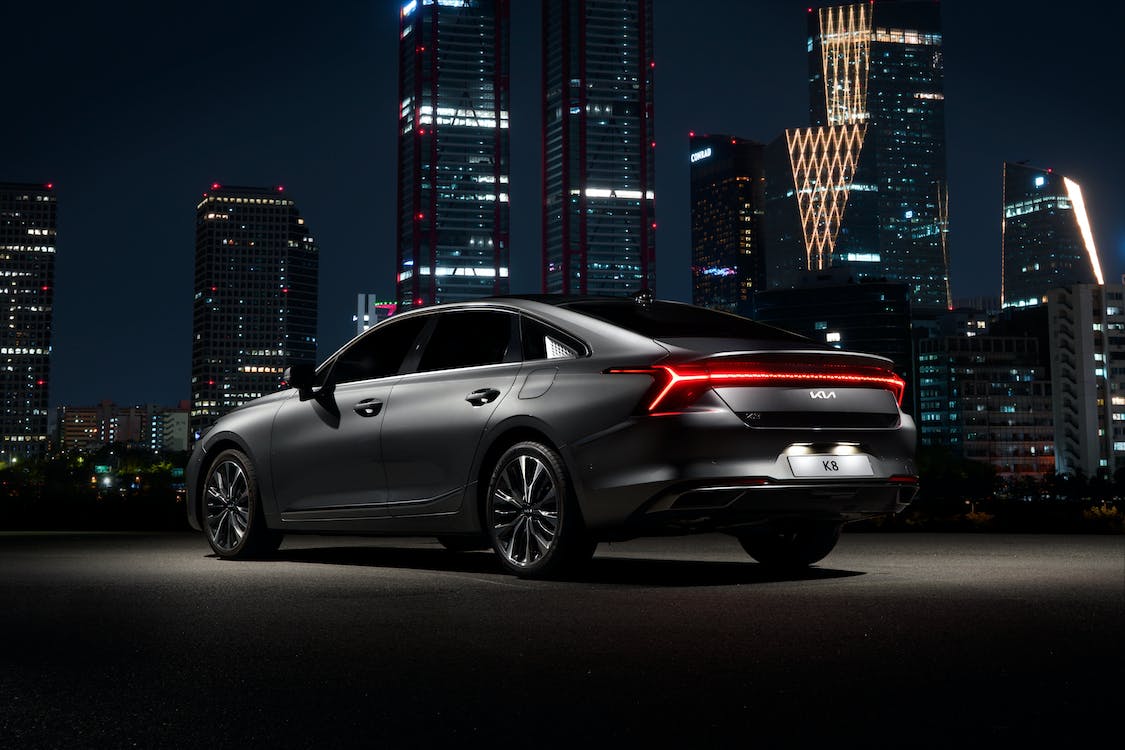 Who Is at Fault When a Rear-End Collision Occurs?

When a vehicle collision occurs, you must determine who is responsible for the damages caused. To establish fault in such an accident, you must consider the concept of negligence in both comparative and contributory cases. Proving negligence rests on the principle that an individual must act reasonably and take appropriate measures to prevent harm or injury from occurring. In most rear-end collisions, the rear vehicle is usually considered to be at fault, as it violated the driver’s duty of care by failing to maintain a safe distance from the car in front. However, the front driver may also be considered partly negligent if their actions contributed to the incident.

All drivers on the road should keep a safe distance from one another, based on factors like speed and road conditions. If these requirements are not met, then it can be considered negligence. Therefore, when there is a rear-end accident, it is usually assumed that the driver in the back was negligent. Despite the stereotype of rear-end accidents being solely caused by the trailing driver, the lead vehicle can be negligent as well. This is especially true if they suddenly reverse, have faulty brake lights, perform “brake checks,” or don’t move their car out of traffic when experiencing a mechanical issue.

To make a case for driver negligence in an auto accident, you must first establish that the motorist was legally obligated to exercise acceptable care while behind the wheel. Fortunately, this is quite simple since all drivers have to exercise caution when driving on public roads to ensure the safety of other people. Next, it must be established that the driver failed to use acceptable care and that this negligence caused or contributed to the accident. If a court determines that both drivers were negligent, then the concept of comparative negligence may be used to determine how much each motorist is responsible for the damages. Comparative negligence calls for assigning a percentage of fault to each driver involved, with the amount of compensation they receive proportional to their degree of responsibility. This will also vary depending on the state in which the accident occurred as some follow the Contributory Negligence concept, where if it is found to any degree that you are at fault for an accident, then you cannot receive compensation for damages from the other driver.

When it is determined whose fault, it is, then compensation may be sought for damages incurred. The at-fault driver may be liable for medical expenses, lost wages, property damage, and/or other costs associated with the accident. Consequently, if you are the victim of a back-end collision, it is important to be aware of your rights and pursue legal action when appropriate. It’s suggested that you keep track of any details of the accident to make sure you are able for any sort of compensation.

Determining who is at fault in a collision can be complicated, as both drivers may have contributed to the accident. By understanding the concept of comparative vs contributory negligence, and how they apply to the state in which the accident happened, you can better understand who is liable for damages. It is also important to be aware of what options you have in terms of liability so that you can seek legal action when appropriate. Once you hand your legal team all the evidence that points towards the accident, they will do everything in their power to bring you justice.