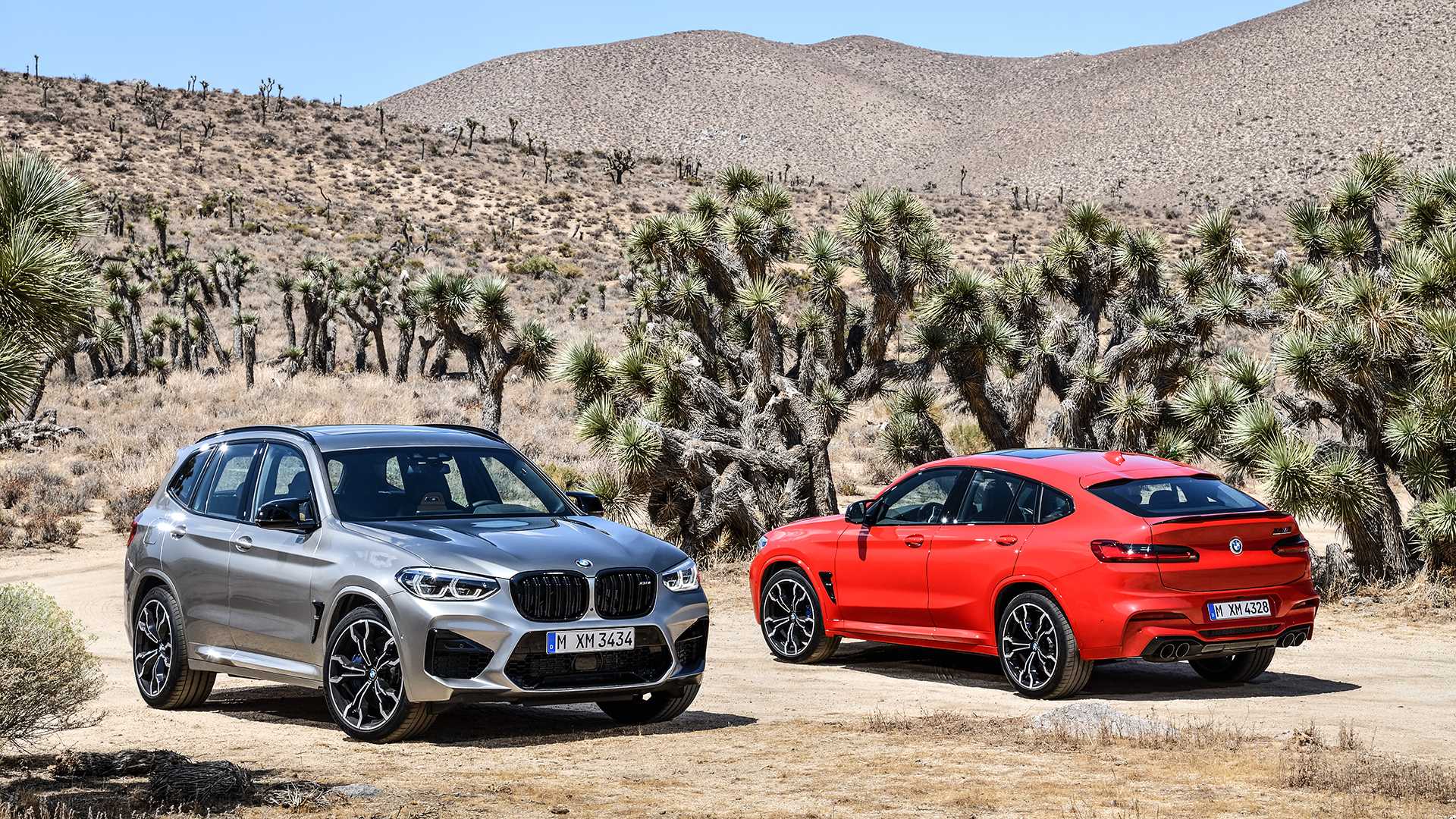 The Bavarian manufacturer tried not to disappoint the fans, so the X3 M and X4 M have a 6-cylinder 3.0-twin turbo that produces 480 horsepower and 600 Nm of maximum torque on the base version.

BMW has prepared versions of Competition X3 M and X4 M with 510 horsepower. Regular models with 480 “horses” from 0 to 100 km/h reach 4.2 seconds, and in the Competition edition the two cars from the stand to 100 km/hour they reach for 4.1 seconds.

With all power options, the BMW X3 M and X4 M are transmitted on all axles using 8-speed and xDrive M Steptronic transmission. The speed box, of course, also has a manual mode, with levers placed on the wheel.

The X3 M and X4 M will be produced at the US factory of the BMW in Spartanburg, South Carolina. Prices have not yet been announced, while production starts in April 2019.