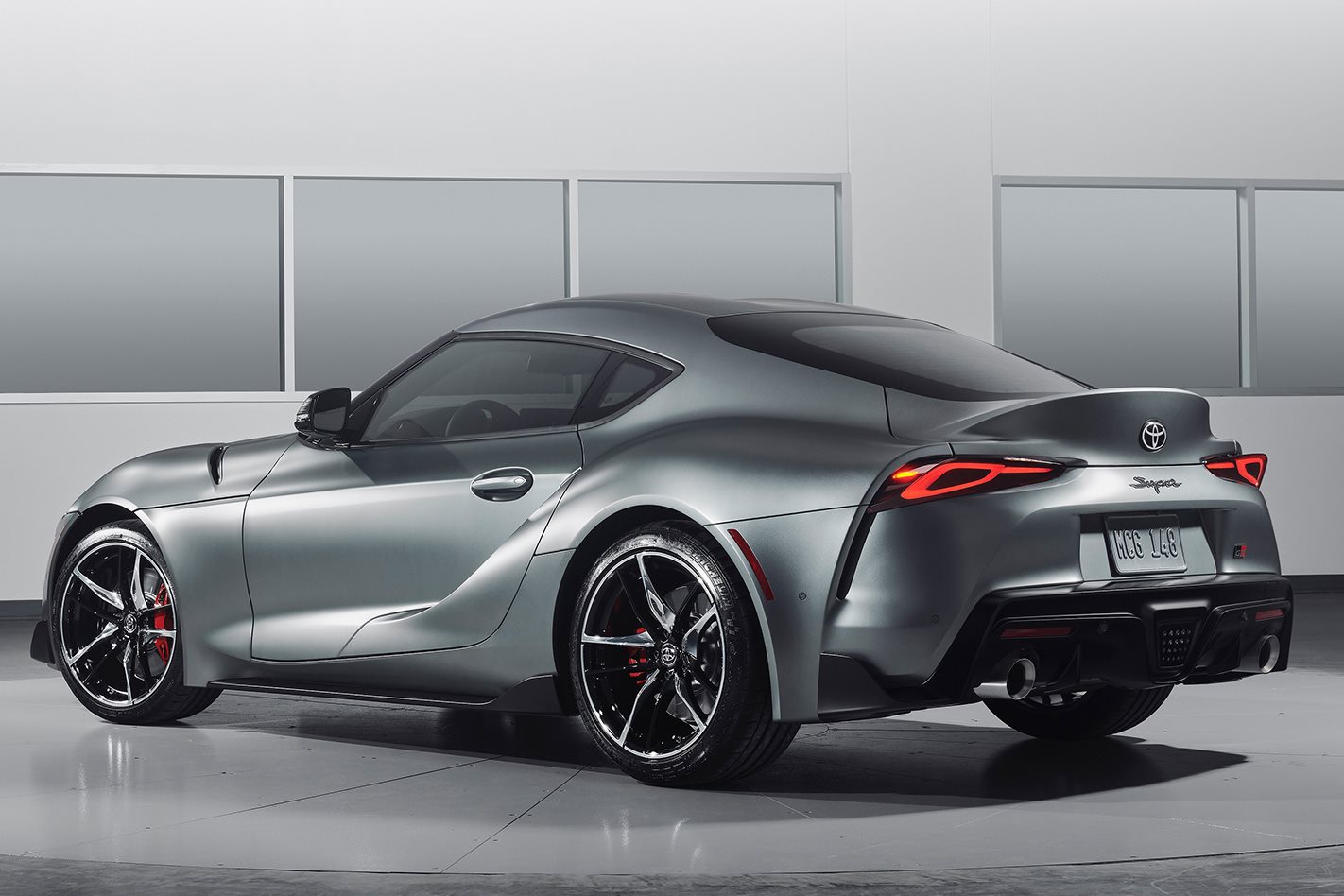 Toyota Supra makes the first debut, after 21 years, reports Telegraph. After a long wait, it appeared at the Detroit Auto Show, the Toyota Supra 2020 or the GR Supra model, which is expected to change the sports car industry a lot.

Inspired by the FT-1 concept, this car will be sold in summer, in three different versions. Generation Five of Supra, according to Japanese manufacturers, has combined many of the ancestors, which were produced from 1993 to 2002.

So far, we have seen it during the test, as well as introduced under the camouflage layer, as it can now be seen closely at the Detroit Fair, where it was planned to appear.