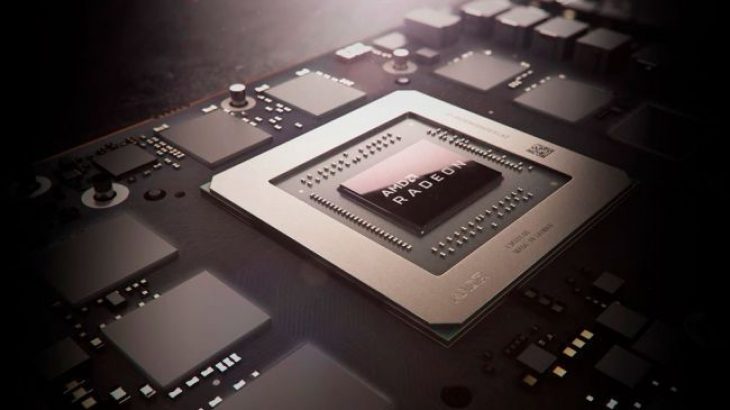 She said there will be big news in 2020. This is the first concrete information from AMD about the power of graphics to come this year. At CES, AMD revealed how important it is for the company to have a high-end graphics card.

According to recent speculation, it has been reported that AMD Navi graphics card will be 30% faster than Nvidia RTX 2080 Ti. But AMD has to act fast if it doesn’t want to face the RTX 3080 Ti graphics that will be 50% faster than its predecessors. Nvidia’s upcoming graphics cards will debut in mid-2020.

Currently the Radeon RX 5700 XT is AMD’s most powerful graphics card with rough performance with the Nvidia RTX 2070 Super. For AMD there is a big gap to close if it wants to beat the RTX 2080 Ti.