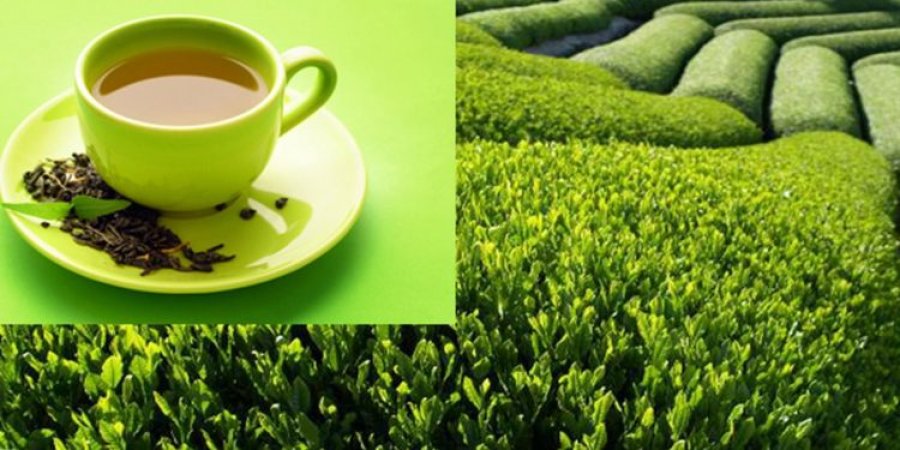 Drinking tea at least three times a week can reduce the risk of death from cardiovascular disease. Makes you lead a healthier life by increasing life expectancy, according to a new study in China, as K.J.

Chinese researchers found that the health benefits came more from green tea consumption than from black tea. If one consumes it regularly for a long period of time, it will receive numerous health benefits. The study shows that men were the ones who received the most benefits from green tea.

The researchers studied about 100,902 Chinese people who had no history of heart attack, stroke or cancer and divided them into two groups: regular drinkers of tea who drank about 3-4 times a week and those who were not regular drinkers. These have been followed for about 7 years.

Their analysis found that regular tea drinkers had a 22% lower risk of heart disease and stroke.

“We found that the protective effects of tea consumption were very pronounced and strong in men and slightly in women,” said Dr. Dongfeng Gu from China National Center for Cardiovascular Diseases.

“One reason may be that the number of men in this study was greater than that of women,” he said. About 48% of the men in the study were regular drinkers of tea, compared to 20% of women.

Gu said Chinese women were more likely to drink herbal tea made from roses or lily leaves, but that information was not included. Gu also said green tea is a richer source of flavanoids, especially tea polyphenols, and these bioactive compounds can be protective against cardiovascular disease.

Green tea tends to be more effective than black tea in antioxidation, improving the blood lipid profile, and in turn, being more effective in cardiovascular protection, “Gu said.

As the world’s most popular drinker after water, Gu said tea drinking habits vary from place to place, and the findings may not apply to western countries, where black tea was a more popular choice – often with milk or sugar.

“Tea consumption is part of a cultural heritage, and its health effects can be confused with other eating and drinking patterns, for example, consumption of food or other flavanoid-rich beverages such as coffee.”

Dr. Duane Mellor, a registered dietitian and senior lecturer at Aston Medical School, Aston University, said green tea is safe and may have benefits, but be careful because there have been a number of cases of liver damage due to consumption of this tea in large doses. “

> Read Next: The effect of daily egg consumption on heart health