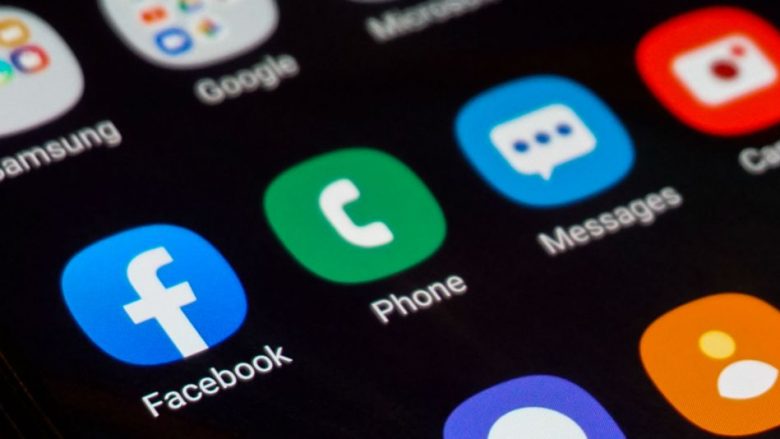 The Wall Street Journal claims that this social network has contacted ABC News, Dow Jones, The Washington Post and Bloomberg to offer you about three million to become part of this project.

According to the report, the media have been offered the opportunity to get licensed for up to three years and decide how they post the news, depending on whether they want to show all of the material on Facebook, or part of it, while some they keep it on they website.

However, it has not yet been announced what response the Facebook media has given if they want to cooperate or have other requests. While Facebook has not provided details, it has been announced that this format can be reached in the fall, so that only true information can be provided.

The social network Facebook has been criticized very often for spreading false and fake information, which has caused a lot of dissatisfaction among users.