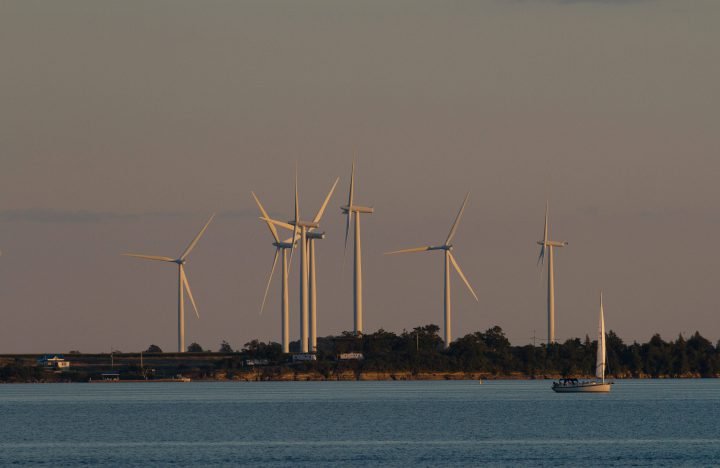 Despite a significant drop in Ontario’s energy consumption, the Global Adjustment (GA) rate, which is adjusted to support the Province’s generating capacity and to cover the cost of conservation programs, is still on the rise.

As the coronavirus pandemic continues to shut down businesses across Canada, many building owners had expected a more modest savings in operating costs. The GA is central to that forecast; however, an hourly Ontario energy price (HOEP) of $0.00 per kilowatt-hour (kWh), doesn’t translate into savings for commercial electricity customers afterall.

“The negative HOEP is interesting, but not especially relevant for commercial and institutional consumers,” says Michael Lithgow, manager at Sunnybrook Health Sciences Centre.

Although hydro customers will get a 45 day reprieve on their hydro bills during the health crisis, the Global Adjustment (GA) rate is still in place.

“It’s inversely correlated to the GA and, for every kWh, you’ve still got to pay the usual regulated (transmission and distribution) charges,” Lithgow goes on to explain.

As Canadians continue to shelter in place to stop the coronavirus, there has been a shift in energy use by residents and businesses, but for Class A customers the formula for apportioning the GA (which are fixed until June 30) doesn’t bode well with a sudden sharp decline in province-wide demand.

Meanwhile, Class B customers, generally comprising small and mid-sized commercial buildings, may now be in a preferred position compared to some Class A consumers.  These customers (Class B) may end up with significantly reduced consumption and could end up paying less than they would have had they opted for Class A categorization.

In 2009, Global Adjustment charges spiked with the passing of the Green Energy Act and some Ontarians argue whether GA charges are necessary at all.  The Ontario Industrial Conservation Initiative was enacted to provide a financial incentive to business owners and  operators to reduce electricity consumption during the five peak hours of the year. Nonetheless, this incentive only benefits customers who are able to adjust consumption without impacting operation.

With the topic up for debate, it’s a fact that GA charges can account for the majority of a businesses’ electricity bill.