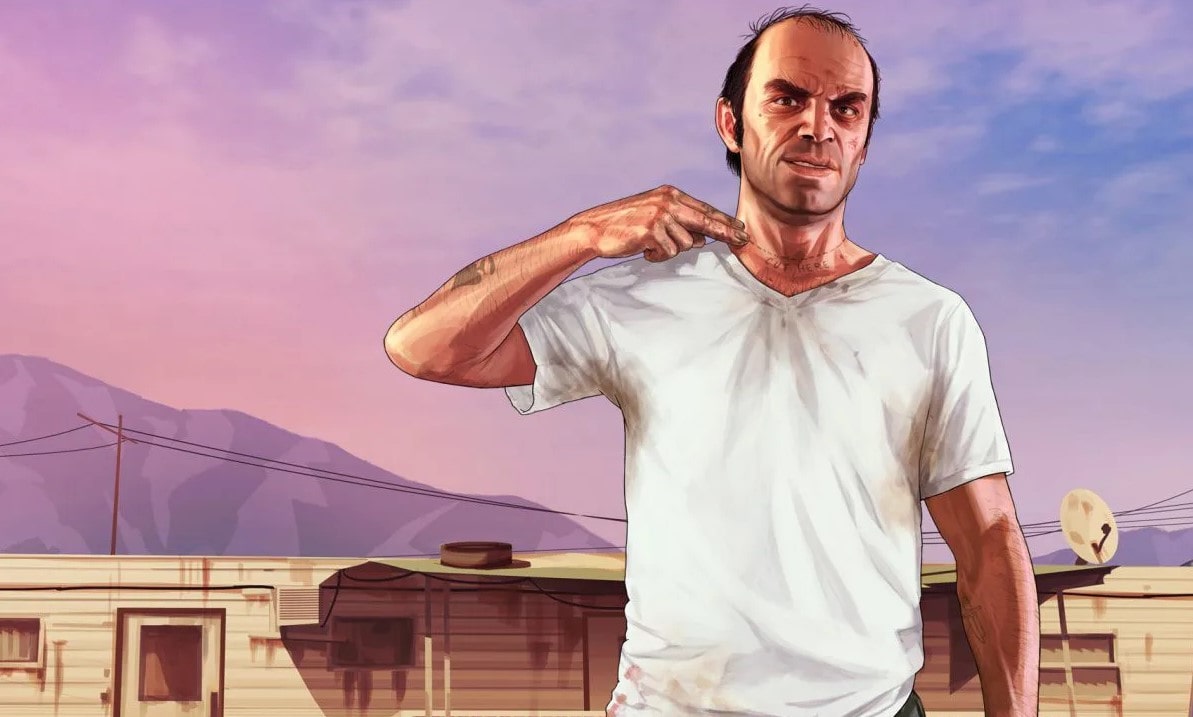 GTA 5 is free at Epic Store until May 21st

You might think that most people who want a game that has been out for seven years, like in the case of Grand Theft Auto 5, have already gotten it, but apparently that hasn’t been the case. The game came out for free on the Epic Games Store and immediately broked the servers in two.

At the time it was live, the store started producing 505 errors, from high demand. Epic openly acknowledged the problem on Twitter and asked everyone to be patient as they solve the problem.

As the problems seemed to calm down a bit, users began to encounter other conflicts, such as random language changes in settings.

Epic says that already most of the problems have been fixed, but that he will continue to be at the forefront of the situation if things take a turn for the worse. Until then don’t forget that GTA 5 is free in the Epic Store until May 21st.

> Check Next: Assassin’s Creed Odyssey and Origins educational tours are free until May 21st