Razer changed our perception of what a gaming laptop could be when it first introduced the Blade. In 2013, it was arguably the first gaming laptop that didn’t look overly gaudy or aggressive, but while its successors have all had their share of improvements, the design was becoming stale. Most notably, Razer was still sporting huge bezels in an age where maximizing screen real estate is a priority.

If you are looking to get a best laptop for trading to deal with shares and numbers then THE NEW RAZER BLADE is perfect solution for you.

Enter the new Razer Blade. It’s the biggest update to the line ever.

The tiny bezels help increase the screen size from 14 inches to 15.6 – despite overall volume actually being slightly lower. The new body has sharper lines – it’s a clean design reminiscent of last year’s Razer Phone. The touchpad loses the separate buttons, but is replaced by a nicer, larger surface. The body feels sturdy and well built. Despite the thin bezels, the webcam is still in the correct position above the screen. 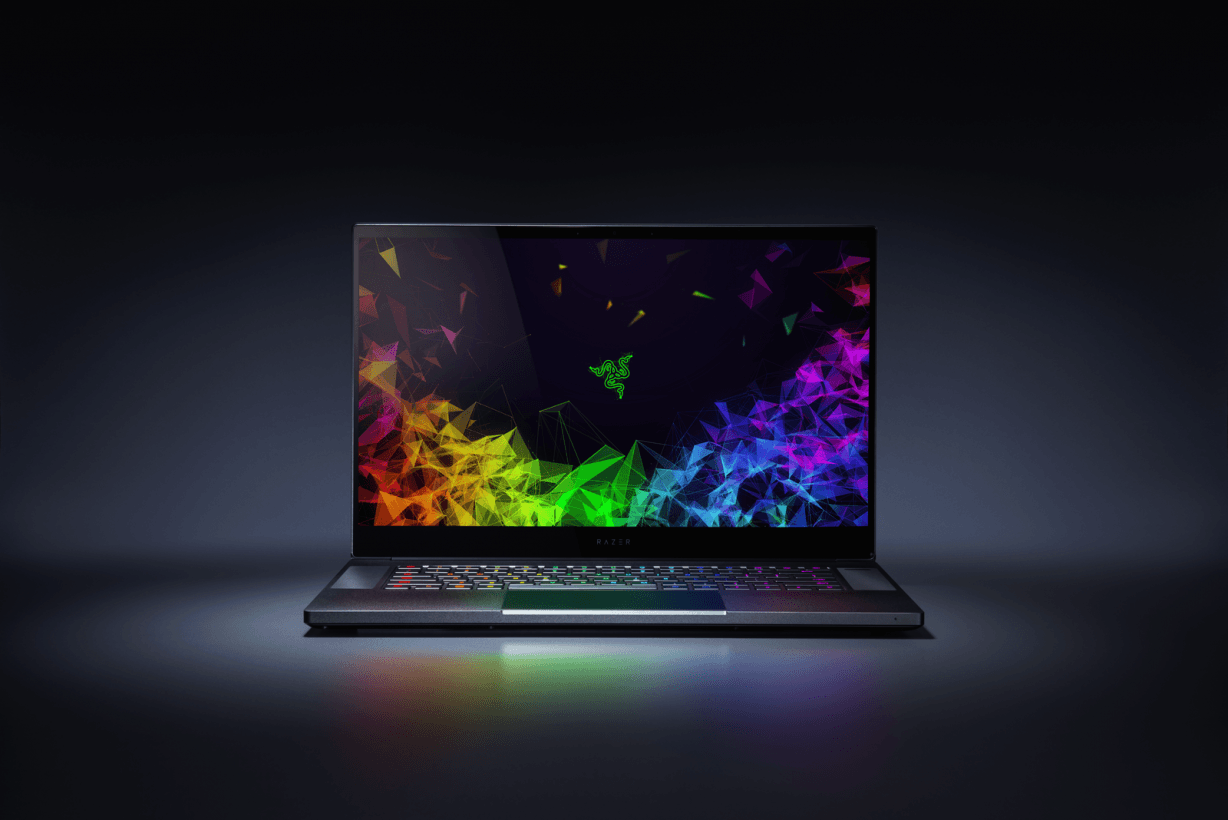 In my book, it’s the best-looking gaming laptop around (the Surface Book 2doesn’t really count) I just wish it came in the gunmetal color Razer used on the Blade Stealth last year.

But of course, this is a gaming laptop, so here are some specs: 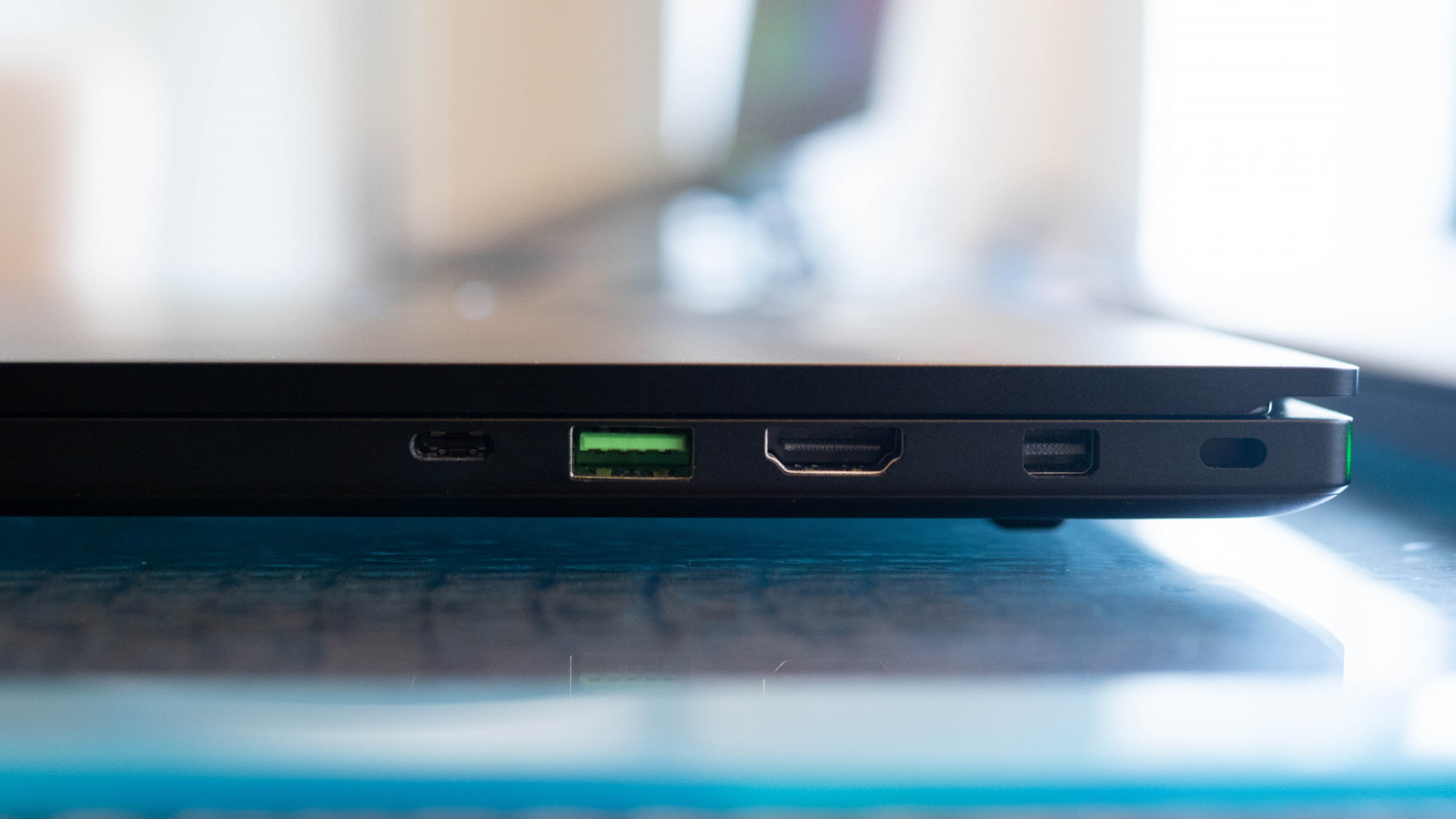 It achieves some of this sleek new design thanks to incorporating Nvidia’s Max-Q technology. If you’re not familiar, Max-Q cuts down on performance slightly in order to optimize thermals for thin gaming laptops.

That leaves performance a bit of a question mark if you opt for the default GTX 1060 Max-Q configuration; it’s a little weaker than the standard 1060 in last year’s model, but the faster CPU and improved cooling shouldmake up for that to some degree.

But fret not, as this year there is also a 1070 Max-Q option, which should handily outperform last year’s model, given benchmarks on similarly-spec’d laptops. Meanwhile, Razer has incorporated a new vapor chamber cooler to keep thermals under control. Unfortunately, Razer didn’t have numbers to share during my demo, so we’ll need to spend more time with the laptop before we can say how it really performs.

Bezels aside, the display tech is also improved. Each display is individually color calibrated, and you can now choose from 1080p 144hz and 4K 60Hz panels in addition to the baseline 1080p 60hz display. Depending on the model, the display covers either 100 percent of sRGB or Adobe RGB, which should particularly please people doing color-critical work.

In case you missed it in the specs above, it’s also worth noting that though the configurations max out at 16GB RAM and 512GB storage, both are user upgradeable. The laptop currently supports up to 32GB of RAM and 2TB of storage, and both are easy to access by removing a few screws.. Coupled with an external GPU, that gives you a surprisingly solid amount of flexibility for upgrading the Blade in the years to come.

Speaking of, Razer also announced the Razer Core X, an external GPU chassis retailing for $300. That’s $200 less than the Razer Core V2. It doesn’t include the V2’s extra set ports, but if all you care about is adding a GPU (which you still have to buy separately, of course), it’s a decent price. 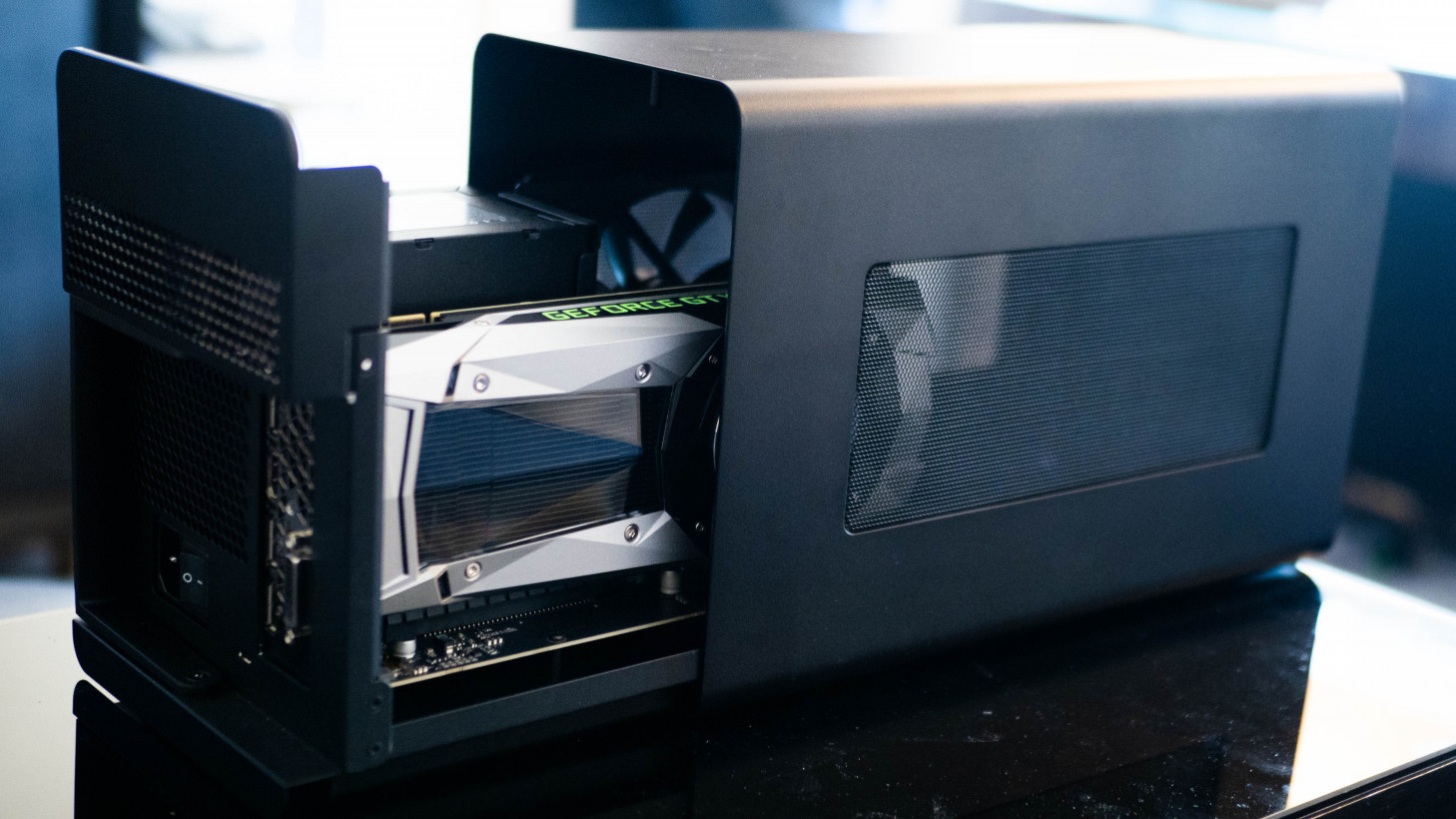 It’s not cheap, but if it’s as good as the previous Blade, it might just be worth the money.If you are looking to get a best laptop for trading to deal with shares and numbers then THE NEW RAZER BLADE is perfect solution for you.