ID.4 will be sold in the US, China, and Europe while the German manufacturer has predicted full debut in summer. The car will cover a distance of 482 kilometers on a single charge and is built on the same modular platform as other Volkswagen ID cars.

Photos released on Wednesday reveal the exterior of the car which shares a common design language with the rest of the line.

The design of the modern ID.4 is more curved than SUVs like the Tiguan and Atlas. What this car lacks is the blue shade of a spaceship, characteristic of electric cars. The ID.4 model with the first active wheels will have 201 horsepower while with the four active wheels full 302 horsepower. 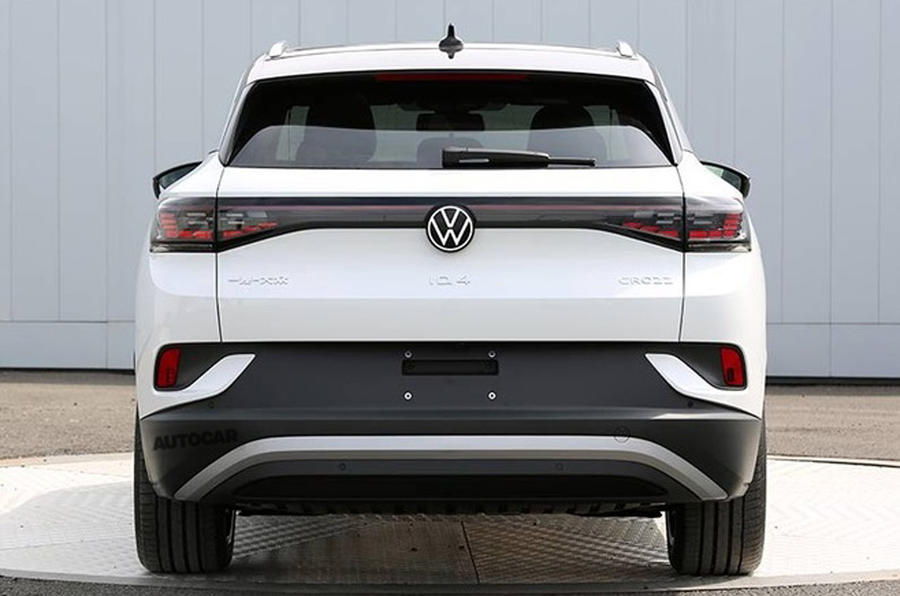 2022 Volkswagen Tiguan arrives with updates in design and technology

Genesis G90 Stardust Edition sends the elegance to another level