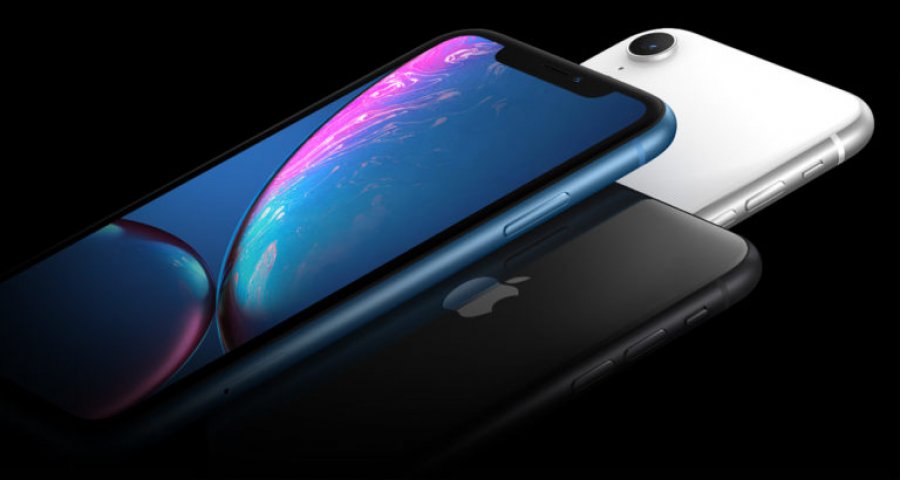 When Apple brought the iPhone XR to market, there was some doubt that it could be a failure

However, the opposite has been confirmed as data show that it may be the best-selling phone in 2019.

Research firm Omdia, after a study found that the phone launched in 2018 has had tremendous success, dominating sales in 2019 as well.