A hybrid of 807 horsepower limited to only 19 units

As always, a limited-edition Lamborghini always comes with a Lamborghini coupe, which is also produced in small numbers. As was the case with Reventon, Venero, and Centenario, the amazing order of Labgorghin Sian, who is a hybrid of 807 horsepower, came to the fore, from which only 63 pieces will be produced.

But the Sián Roadster model will be even rarer. Lamborghini is building only 19 cars and of course, all are already sold out. Maybe we can buy any of these cars at an auction, writes TopGear.

The Sián Roadster is technically the same as the standard, which means it uses the same 6.5-liter V12 engine as the Aventador model but improved to 774 horsepower. The V12 engine has a hybrid system of a small 48-volt electric motor. This gives the Sián Roadster an extra 33 horsepower, making the 807 horsepower a powerful hybrid engine, which means that this hypercar can be maneuvered through parking without a heated engine. 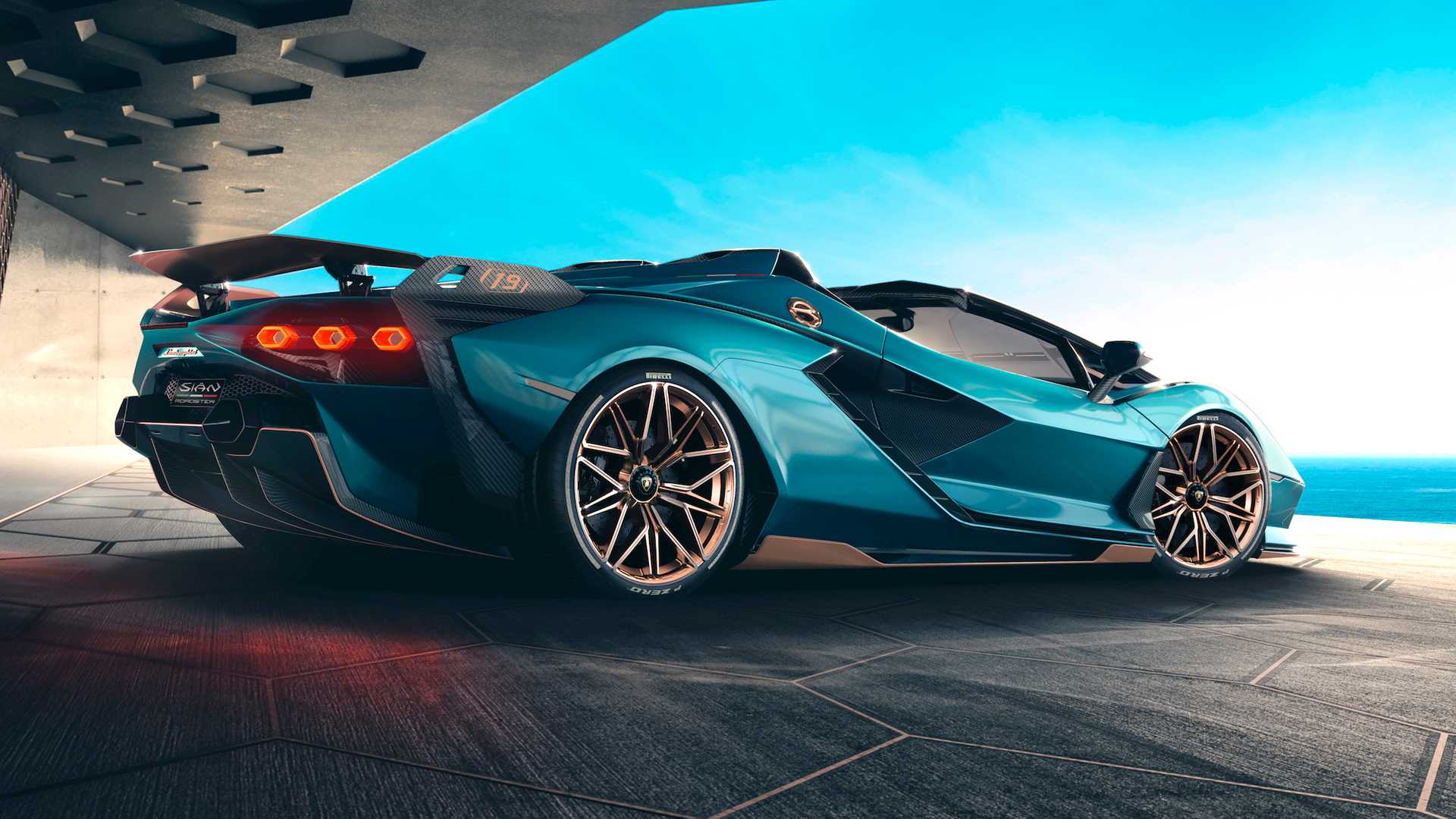 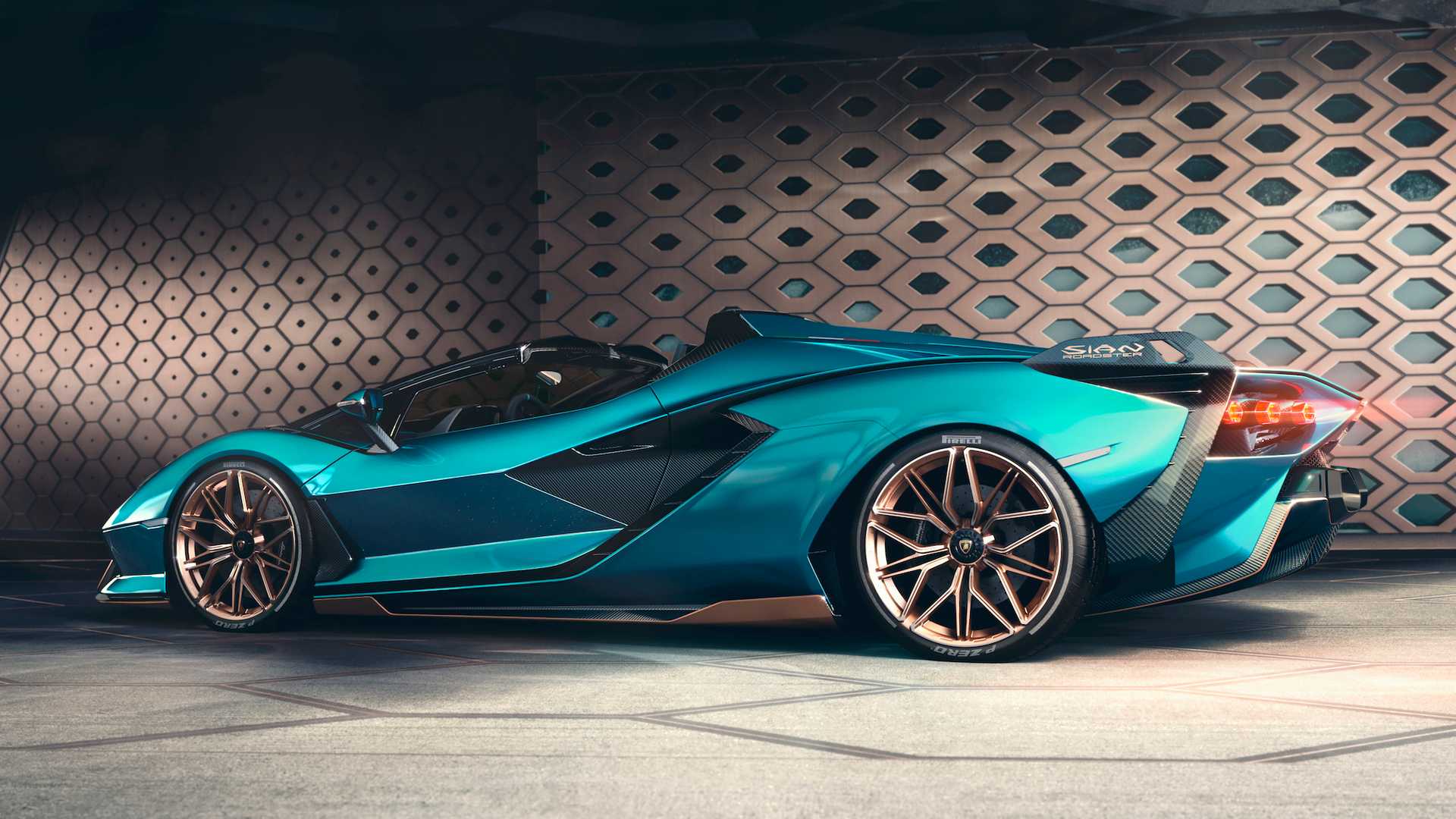 Instead of getting power from conventional lithium-ion batteries, the Peán Roadster pendant is the so-called supercapacitor, which is much lighter but denser than a normal battery. The whole system weighs only 34 kg.

This car goes from 0 to 100 km/h in just 2.9 seconds and has a top speed of up to 350 km/h. Although the open roof can be closed, you will always feel the elements of nature in this car. The Lamborghini Sian Roadster will be produced in just 19 copies, and each starts at a price of no less than 3.2 million euros, writes Car Advice.

> Check next: 2022 Volkswagen Tiguan arrives with updates in design and technology