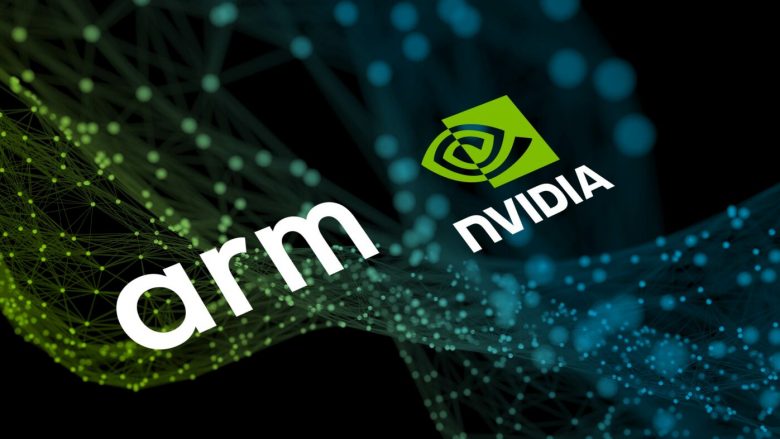 Japanese conglomerate SoftBank is close on selling British chipmaker ARM to Nvidia for $40 billion, the Wall Street Journal, and Reuters reported. The deal would create a new superpower that Intel has to face and is likely to be reached next week.

The terms under discussion would mark a major victory for SoftBank, which bought ARM four years ago for $32 billion and was trying to start growing its business. ARM and Nvidia have been in exclusive talks for several weeks and an agreement could be signed early next week, said people close to the issue – assuming the deal will not be canceled at the last minute.

ARM is the company that designs almost every chip found today in our phones and tablets manufactured by companies like Qualcomm, Apple, Samsung but also Intel. The sale of the company would be good news for the competition in this industry where Intel has enjoyed dominance for several decades that is currently being threatened by AMD as well.

Nvidia is already known for producing graphics chips and has recently been involved in artificial intelligence. If Nvidia buys it there will be a new imbalance of power in the chip industry providing access to the most popular mobile processor architecture.

> Check next: Motorola re-launches the Razr model, which now supports 5G but again costs a lot