Earlier this year, Motorola launched the Razr model, modernizing the famous Android phone brand which was offered with a foldable screen priced at $1,500. Now, Motorola is trying to re-launch the updated second-generation Razr model phone, to which it has also added support for 5G network, better cameras, and a more useful software.

Apparently foldable smartphones are interesting to the consumer and are building their market as innovative products like Motorola’s Razr. Motorola says that for this product has listened to the opinions of users and has reflected the changes in the Razer 2.

The shape in general continues to remain faithful to the classic of a few decades ago. The foldable screen this time is 6.2-inch OLED and another secondary “Quick View” screen 2.7-inch OLED on the outside which allows users to view key notifications and other features. The new Snapdragon 765G processor adds 5G which unfortunately is only sub-6 and mmWave faster. RAM has been increased to 8GB from 6gb to the previews model, the internal memory has been doubled to 256GB and the battery is larger at 2,800 mAh.

The most noticeable changes are the position of the fingerprint sensor on the back and also the cameras. The first Razr cameras were 5MP selfie and 16MP main one and the results left much to be desired. This time the internal camera will be a 20MP sensor and the rear 48MP with a new laser for autofocus ToF and optical stabilization.

Lastly, Motorola has done well to follow Samsung‘s example by adapting many aspects of its software with the ability to bend at the screen. Google Maps, YouTube, and some games are part of these adaptations. 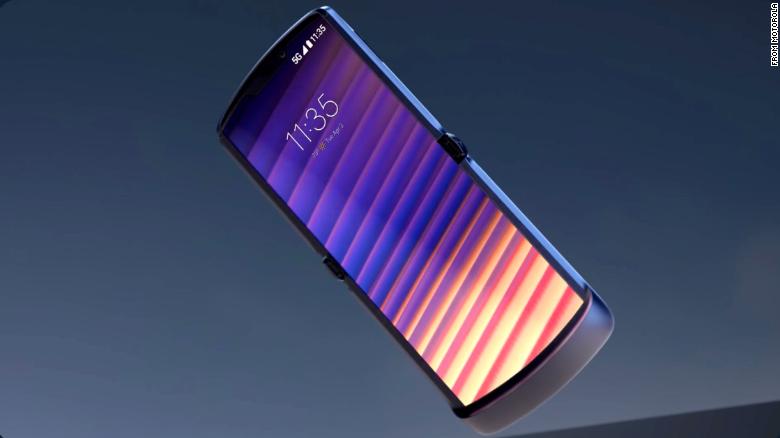 But the bad news is that the Razr comes high again, now goes to $1,399, which is only $100 less than its predecessor.

> Check next: The Xbox Series S will be cheap but is it worth it?

Zoya Marium - 02/08/2020 0
Aside from being one of Australia’s most populated cities, Melbourne is also known for being the country’s technological hub. It has a thriving and...

Everything you need to know about iOS14