neoAdviser DISCOVER THE ART OF PUBLISHING
Home Tech Motorola Meet Razr, the Motorola’s folding phone with the design of 90s

The Lenovo-owned brand, Motorola unveiled a new version of the Razr phone. It has a touch screen on the inside, no keyboard but folds in half into a shell design of the 90’s and early 2000’s.

The phone will go on sale in the US in January for $1,499 while orders start on December 26th. Razr is the latest example of the trend of phones with folding screens. Comes after Galaxy Fold, Huawei Mate X and Xiaomi Mi Flex.

The goal is to create a phone that even acts as a tablet when you open it but Motorola has chosen a different approach. It looks like a normal phone when opened and small enough to fit in a pocket when folded. 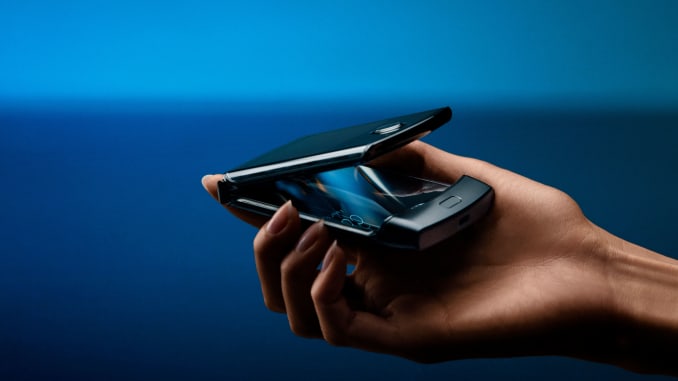 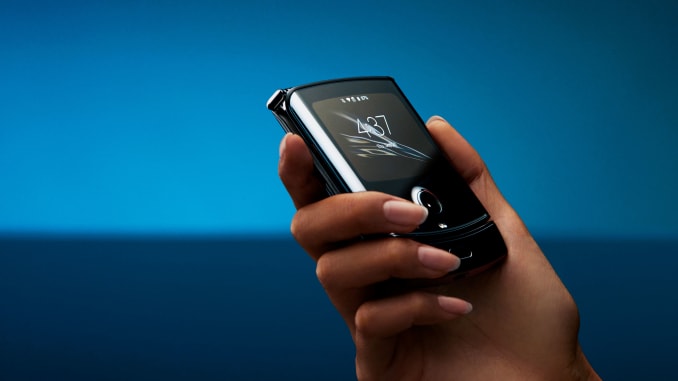 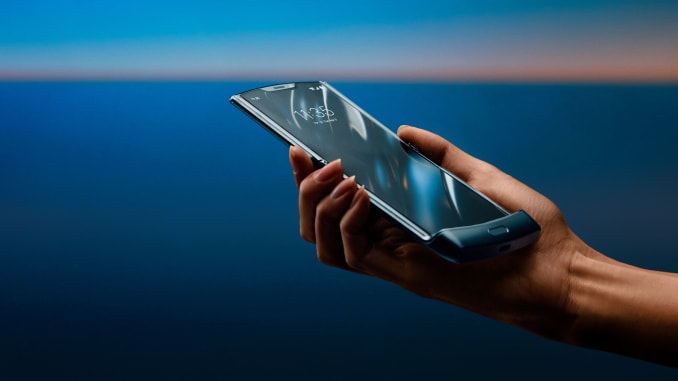 Locked Razr has a 2.7-inch display which shows basic things like text messages, emails, incoming calls, mobile payments, music controls and camera. Can even call Google with the command “Ok Google” when it’s closed. The unlocked phone has a 6.2-inch screen. Motorola says the screen is protected using a shaft with no space in between.

But for $1,500 you should expect more power. Motorola has integrated a Snapdragon 710 chip instead of the flagship model Snapdragon 855. It has 6 GB of RAM and 128 GB of storage, on a device that is 205gr in weight.

The foldable Moto RAZR features a 6.2-inch POLED display, foldable with 2142 x 876 pixels HD resolution and 21: 9 Cinemavision display ratio. The 2.7-inch external GOLED display with a resolution of 600 x 800 pixels and a 4:3 aspect ratio will serve as a notification screen.

To power everything is a 2,510mAh battery  with 15W TurboPower and Android 9 Pie. There are two cameras in the phone: a main, 16MP and a 5MP selfie.

> Read Next: Intel Xe graphics card spotted on GFXBench base