OnePlus 5G phone may not be OnePlus 7 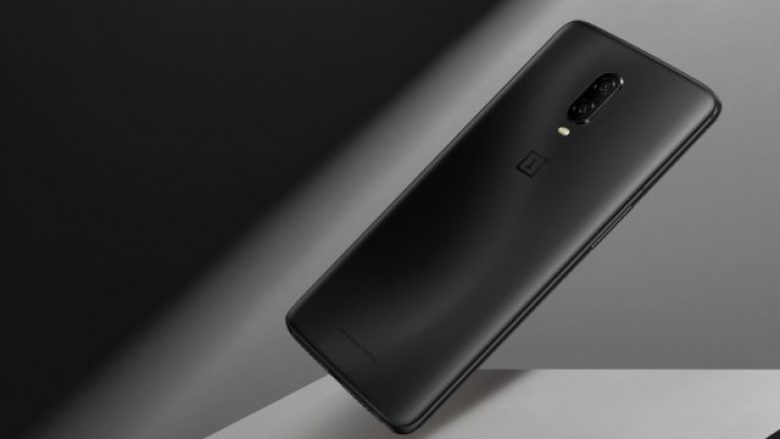 OnePlus had previously stated that they would launch a 5G phone in 2019, which many had assumed to be either OnePlus 7 or 7T.

This is based on the company’s launch schedule at which they usually issue two premium phones per year. But it seems that this may not be the case.

According to a report from CNET (via PhoneArena), they have received the OnePlus statement which appears to have confirmed that OnePlus 7 will not have 5G.

Assuming the information is correct, the article says that OnePlus will unveil a 5G phone in 2019 as previously promised, but noted that it would not be OnePlus 7.

nstead, the 5G model will be a brand new phone line from the company, which will feature a brand new and also a new design, reports Telegraph.

This seems to be interesting as OnePlus has traditionally launched a phone at a particular time, compared to other companies such as Samsung or LG who tend to release multiple devices with different specifications and prices.

OnePlus is not just in their plans to launch a 5G phone in 2019.

Other companies such as Huawei, Samsung and LG are expected to launch 5G devices in the near future.

> Read Next: Nokia 9 will have more cameras than any other smartphone